The privateer Rebellion team wins Le Mans. Better still, a second division LMP2 Ligier or ORECA lands the big one. Let’s take it a step further: a GT Ferrari, Aston Martin, Corvette or one of the new Fords causes one of the biggest upsets in motor sport history by clinching an unforgettable overall victory at the Circuit de la Sarthe.

These are the sort of results in ‘our’ world that would stand comparison with Leicester City’s achievement in England’s Premier League this week. You don’t have to appreciate ‘the beautiful game’ to acknowledge one of the greatest feel-good stories in the history of sport. 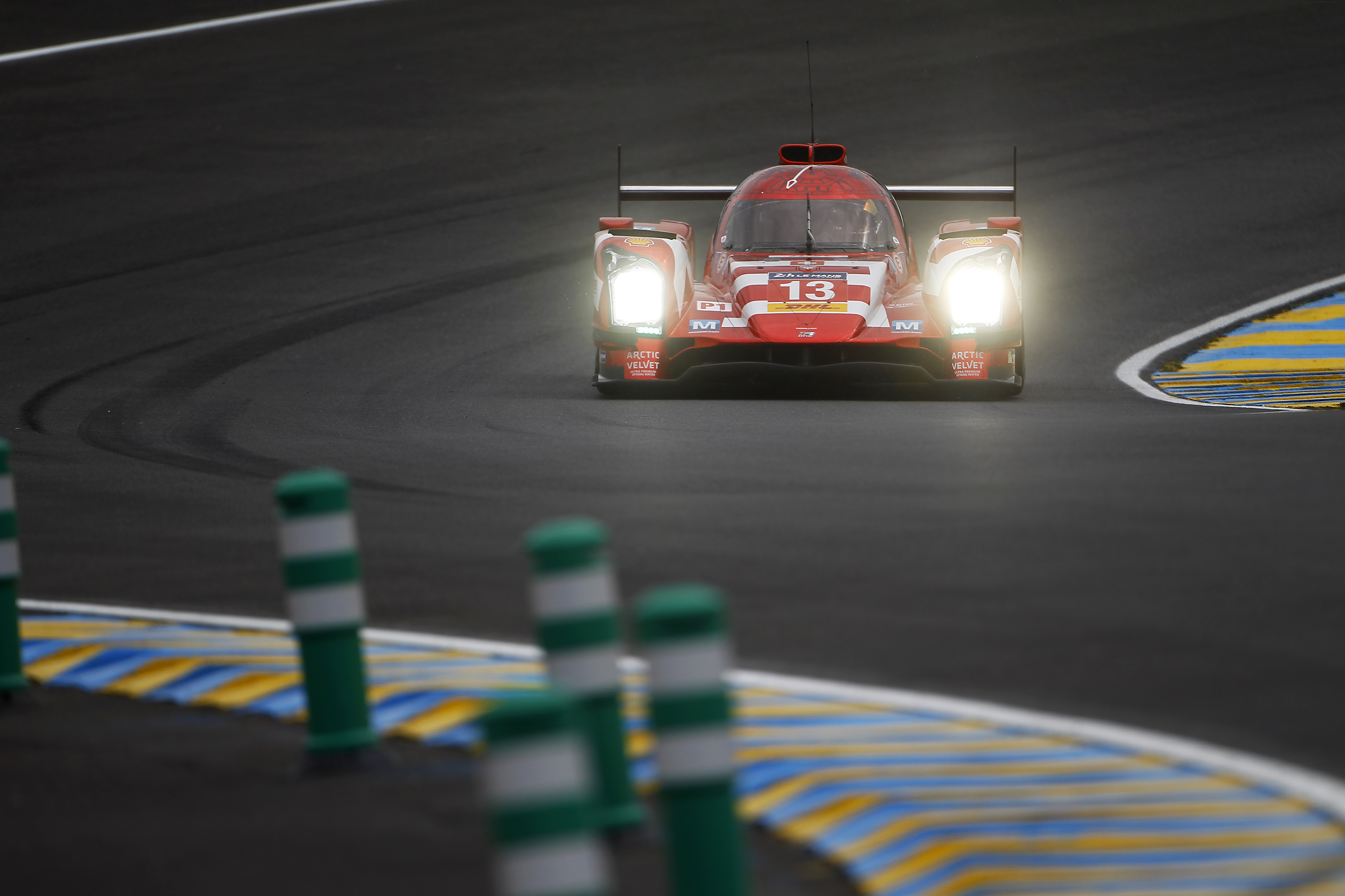 Bookies offered odds of a never-gonna-happen 5000-1 on Leicester winning the title at the start of the 2015/16 football season, just months after the club narrowly avoided relegation. And yet 10 months on a team made up largely of lower-league misfits, managed by a modest Italian written off by many as a ‘has-been’ (at best), has left the big-spending behemoths of Chelsea, Manchester City, Manchester United, Liverpool and Arsenal trailing in its wake.

We share in the common consensus that it’s a simply fabulous story.

In the June issue of Motor Sport we look ahead to the 2016 Le Mans 24 Hours, in our humble judgment the single biggest motor race of the racing season – and nowhere does it even hint within our pages that a comparable shock, such as those mentioned in my first paragraph, could actually happen. Why would we suggest such madness with the might of Porsche vs Audi vs Toyota teed up to keep us gripped at the sharp end on June 18/19?

The 24 Hours of Le Mans on the Database

But inspired by Claudio Ranieri and co, I can’t resist daydreaming… wouldn’t it be great if it did!

And perhaps this year, of any race in recent history, Le Mans could throw up a major surprise. As Gary Watkins briefs so thoroughly in our issue, it’s impossible to judge definitively how the LMP1 giants compare at this stage, with only the Silverstone 6 Hours to go on – and of course Spa to follow this weekend.

But what we do know is Porsche and Audi are down from three to just two entries each, as a knock-on from VW’s emissions scandal. That means, combined with Toyota’s dual entry, there are only six cars in the top manufacturer hybrid class this time around.

The safety net to catch potential slips is threadbare for the giants in 2016. Might it break?

Consider that the trio are pushing their limits in their intense quest for better performance – that can often expose weaknesses in reliability. Then there’s the weather, which has so often played havoc at Le Mans and can wipe out a favourite in the first hour to the last. The same is true of traffic, as we saw at Silverstone with Brendon Hartley’s howler as he lapped a GT Porsche. All it takes is one mistimed moment.

With so much on the line at one of the most demanding circuits in the world, is this the year that Le Mans might throw up a Leicester City? Beyond the non-hybrid Rebellions and the single ByKolles privateer entry, the strongest LMP2 field yet offers plenty of crews who might fancy a top six overall finish – and if circumstances take a dramatic turn, perhaps a bit more.

Admittedly, a GT win would be beyond Leicester in shock value – that would be more akin to dreadful Aston Villa bouncing back from relegation to win the Premier League in 2018… But again, the top six might beckon for a tin-top if the race takes a heavy toll on the prototypes. We’ve seen it before. 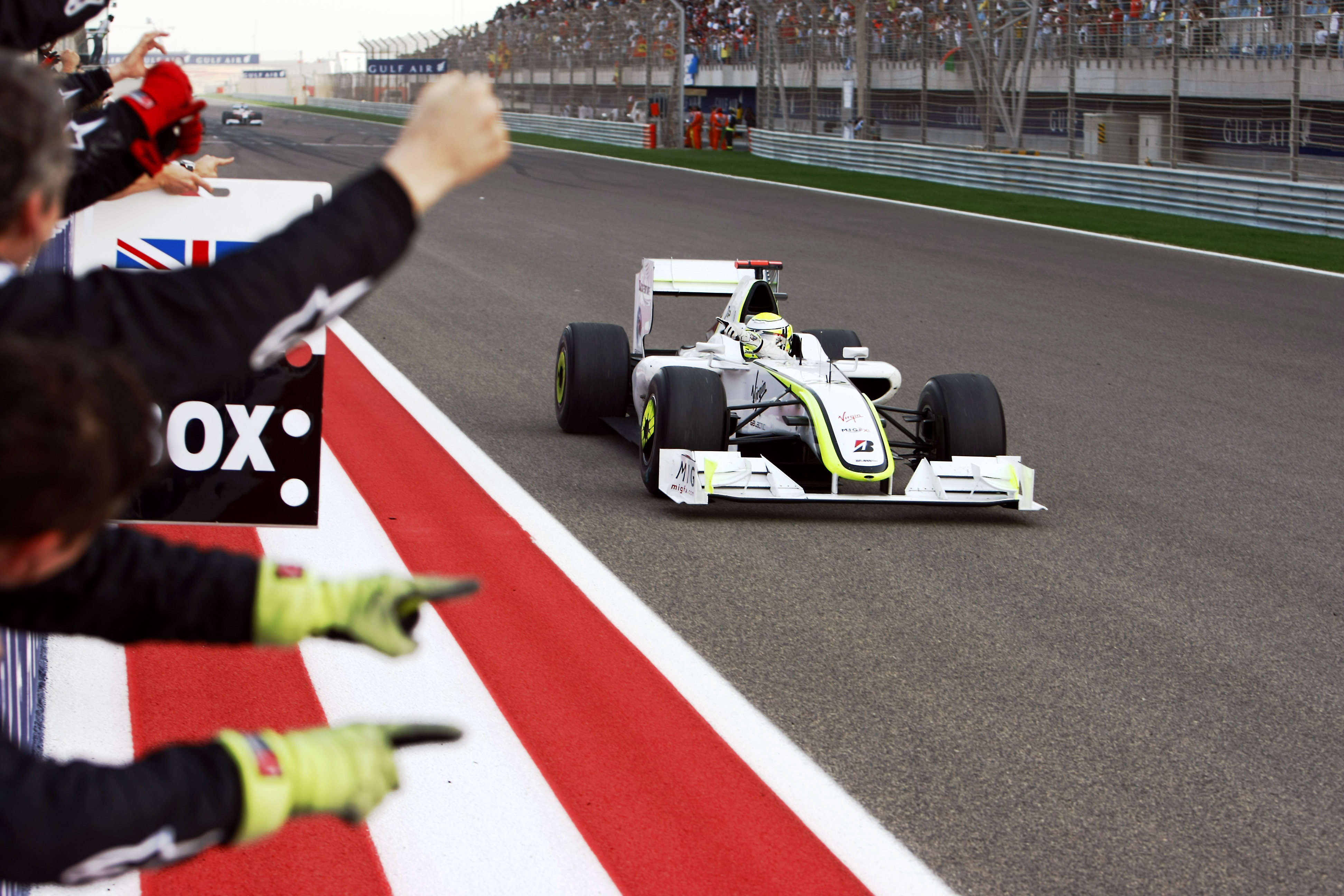 Tales of the unexpected

The ‘feel-good’ factor is always a shot in the arm for sport, and football will benefit from the after-glow of Leicester’s success into the next season.

We’ve seen it in motor racing too, although when I started to draw up a list of comparisons it occurred that rarely have teams strung together a complete season to embarrass the Goliaths – at least at the pinnacle.

Brawn GP is the closest that springs to mind, when Jenson Button found himself with a surprising car advantage during the first months of 2009 as a regulation change bedded down. The ‘unfair advantage’ of a double-diffuser clouded that success for some (certainly for a livid Adrian Newey), but Formula 1 undoubtedly drew comfort from a classic phoenix from the flames tale hatched in the aftermath of Honda’s painful withdrawal. It’s the closest we’ve got in a sport usually dominated by the establishment – much like football, in fact.

One-off ‘feel-good’ wins are easier to recall. Off the top of our heads, here are a few.

There was Olivier Panis’s sole GP win, at Monaco in 1996 – and the last for Ligier; at the same circuit 24 years earlier Jean-Pierre Beltoise enjoyed his own day of days, in sopping conditions, to land BRM its final GP win.

1996 Monaco Grand Prix on the Database

James Hunt’s breakthrough F1 world championship victory at Zandvoort in 1975 ignited a duel with Niki Lauda that would really catch hold the following year – and also proved once and for all that patriotic Team Hesketh had more to offer than champagne and a good time.

Clay Regazzoni’s final flourish at Silverstone in 1979 – his first win for three years – also banished the harsh-but-meant-without-malice ‘Wanker Williams’ moniker once and for all and launched a new F1 superpower (“bravo, Frank”). 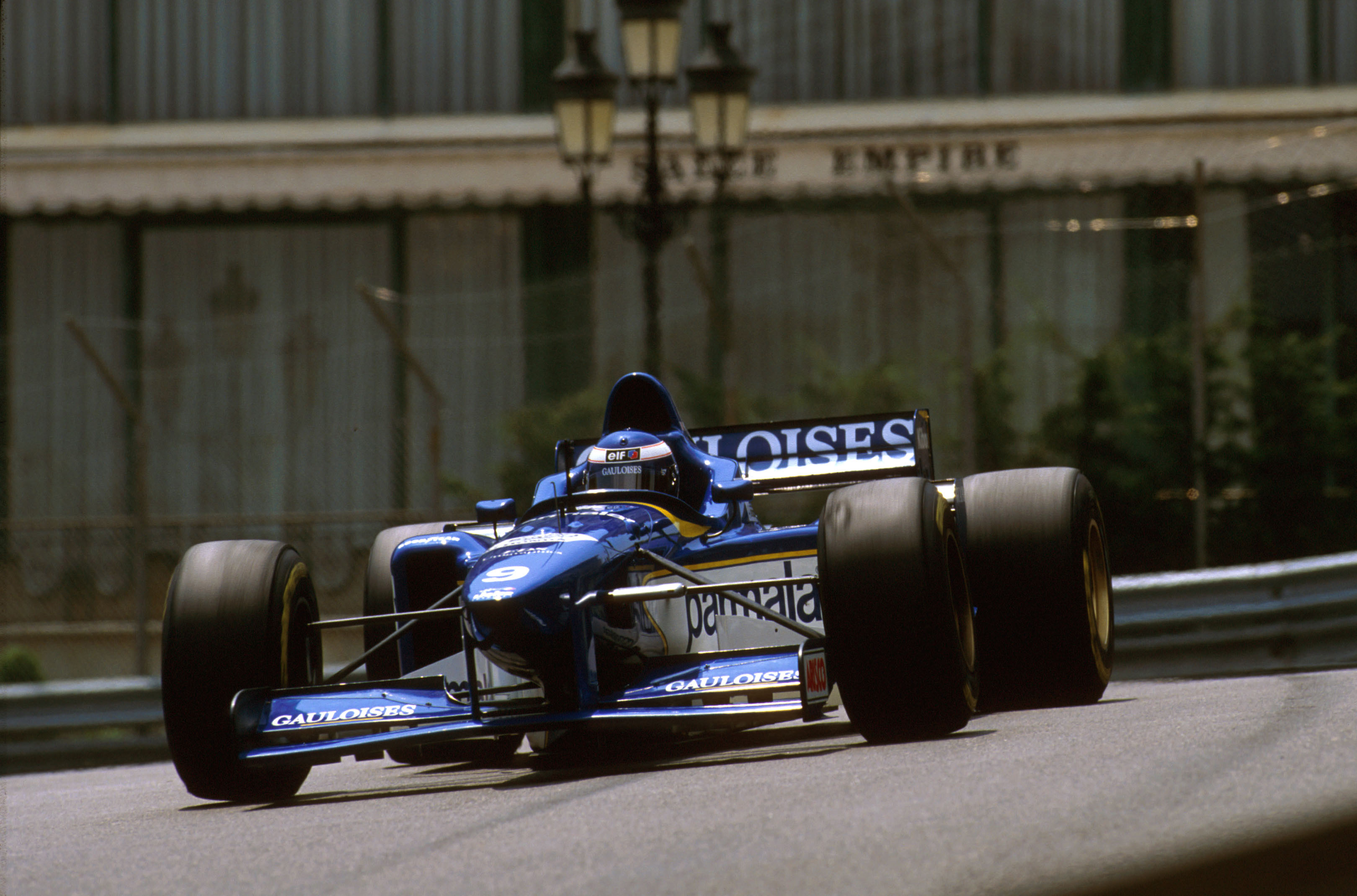 And who can forget Eddie Jordan’s first, in the seventh year of trying, as Damon Hill scored his only non-Williams win, at Spa in 1998? Jordan’s podium jig ensured we got the ‘feel-good’ message that day.

The warm, fuzzy feeling tends to come from ‘firsts’, and in Pastor Maldonado’s case, surely only victory (Spain 2012) – although the emotion rose from seeing Williams break its drought more than for its driver (at least beyond the boundaries of Venezuela).

Then there was Sebastian Vettel’s maiden GP triumph, won in fantastic style at a wet Monza in 2008 – in a car that once would have been known as a Minardi. We’d get used to the infamous finger in the years that followed, but on that day no one begrudged the fresh kid with the ready smile. (And, by the way, at least Vettel knows how to celebrate a win, just like Michael Schumacher used to. It’s OK to be happy, chaps!).

You can’t beat a dose of the ‘feel-good factor’, can you? Happy days, all – and we could do with one right now. Care to add some more to our list?