Karun Chandhok reports back from Sochi, did Massa deny Vettel? Are Bottas and Räikkönen championship contenders? He discusses the major talking points from the 2017 Russian Grand Prix

It wasn’t the most exciting race in the world, I think we’re all on the same page on that. The result was really good, I was very, very happy to see Valtteri get the first win of his career. He’s a great guy, and never gives up.

When you look at how his season has gone, beginning with the surprise drive at Mercedes over the winter. He was a little bit shaky early on at Melbourne but he settled down and really caught up with Lewis. China was a terrible race for him spinning behind the safety car but the way he bounced back in Bahrain and got pole showed great tenacity. He had a bad race and really didn’t have the pace so had to let Lewis past.

There were lots of stories asking if he’ll just become a number two, but in Russia he delivered a flawless performance. He was quicker than Lewis all weekend; in qualifying he was really impressive. The gap to Lewis was always four or five tenths, which is a big chunk to be faster than Lewis Hamilton – one of the best drivers of his generation.

Then to take the lead off the Ferraris away from the line, he was gone and absolutely blitzed it. At the end he was 36sec ahead of Hamilton – I had to double check that – Lewis had engine troubles and run in a lower power mode, but I don’t think that accounts for such a large deficit. Valtteri should be really proud of himself, hopefully it will kick-start a run where he could genuinely turn himself into a championship contender. 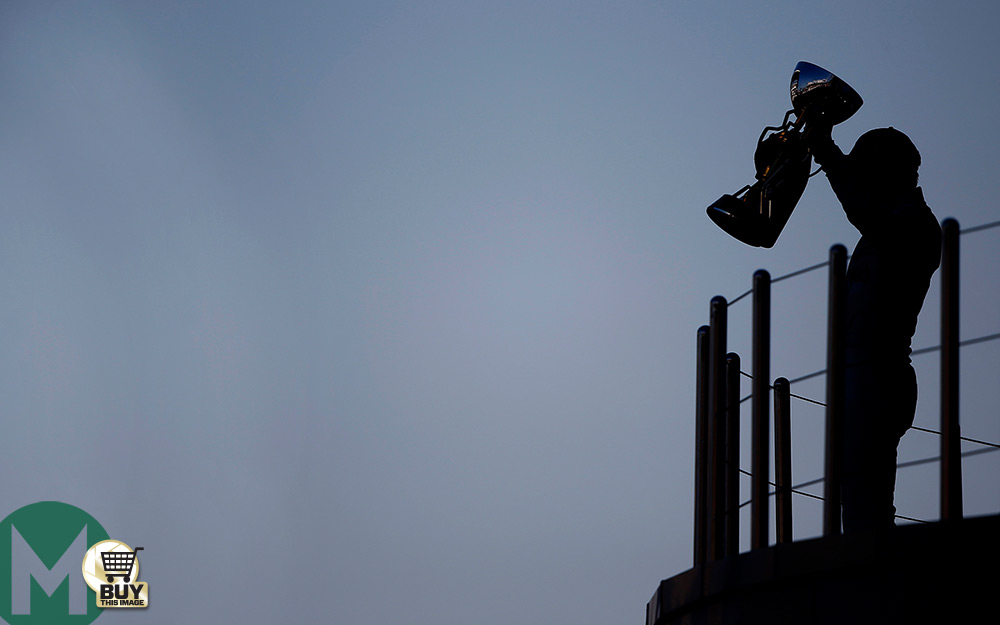 If you look at the sectors, he had the times to be on pole. In the end he was half-a-tenth down in qualifying and little further back in the race – 11sec. I think he realised he didn’t have the chance to fight for the win. Overall, I think this was a sign that Kimi and Valtteri could play a role in this championship battle, which could be fascinating.

I thought there was a lot of noise about Felipe Massa on the final lap of the race, that he didn’t let Vettel through and he blocked him, if not Vettel would have had a go.  I don’t believe it for a second. Valtteri had Turn 2 covered, which is the big overtaking spot, there are a couple of others but I think he was far enough ahead. We shouldn’t take anything away from Bottas by playing up the role of Massa on the final lap.

You have to pick our way through the traffic; you can’t rely on blue flags. Yes he could have made it easier, but at the end of the day I still think Valtteri would have won. He did the donkeywork in the early part of the race, he made five and half seconds and the Ferrari had no answer. They tried to do something different, going long and trying to give Seb fresher tyres. If there had been a safety car that would have helped him; they tried to be innovative. In reality, Valtteri had track position and pace. With those, you’re in control and it was his race to lose.

Why Lewis was off the pace

He had a sub-par weekend by his own account. He talked about it afterwards, he wasn’t happy all weekend. He tried to speak privately with people at Mercedes and to understand, and to also look at the video. Those who watched the Channel 4 coverage over the weekend would have seen a qualifying analysis of Lewis vs Vettel, you could see in the last sector of the race that Lewis was asking for a lot of grip from the front end that wasn’t there. Mercedes clearly didn’t have the performance over the final sector, but Valtteri did a better job of coping with it: Lewis tried to attack the corners and push on, whereas Valtteri mentally accepted that and was more ‘we don’t have the grip, I’m just going to bring it back and under-drive the front end.’ The track surface is so unique that it favours a driver that does that. There was lots of talk about trying to switch on the front tyres and drivers unable to light them up. I think that favours someone who is willing to sacrifice the entry speed a little bit, holding off to get the apex and exit – Valtteri was better than Lewis at that. He’s also always been good at Sochi, even at Williams, because he’s good at under-driving the front end. 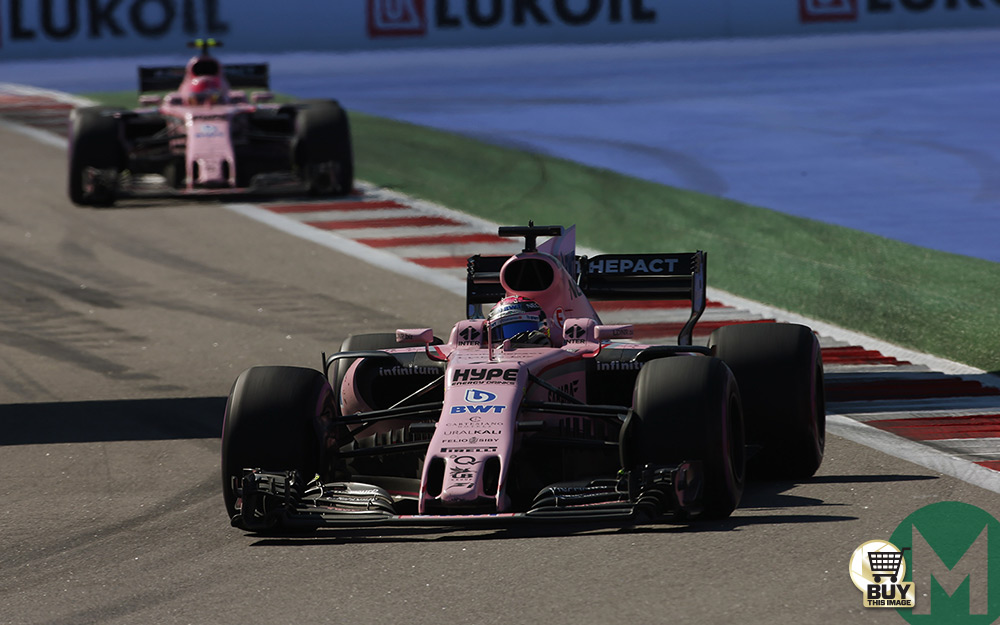 Force India got a great result, but it was a little bit lucky because of Felipe Massa’s slow puncture. He looked well on course for sixth place behind Max Verstappen, the Williams showing again that it’s a very good car. He even qualified between the Red Bulls. I believe it was not one but two slow punctures that caused him to stop twice, so his first pitstop was early. It’s odd, because it’s not a circuit where we normally see punctures. It’s an unfortunate and unlucky circumstances that let Force India get sixth and seventh.

Nico Hülkenberg had a good race having qualified strongly, which we’ve become accustomed to seeing in the last few races. Normally Renault struggles with race pace, but not this weekend and his tyre management was really good – he did the longest stint of anybody on the ultra-soft tyres at something like 42 laps. That was a very good effort.

The next chapter – Barcelona

The first four races should be taken as one. We’ve got a form guide and it’s game on between Ferrari and Mercedes. Red Bull aren’t in the hunt but they’re talking about bringing nearly a b-spec car to Barcelona . That’s where we’ll see the updates and the teams pushing on.

What we see there will define what we’ll see in the next five or six races.