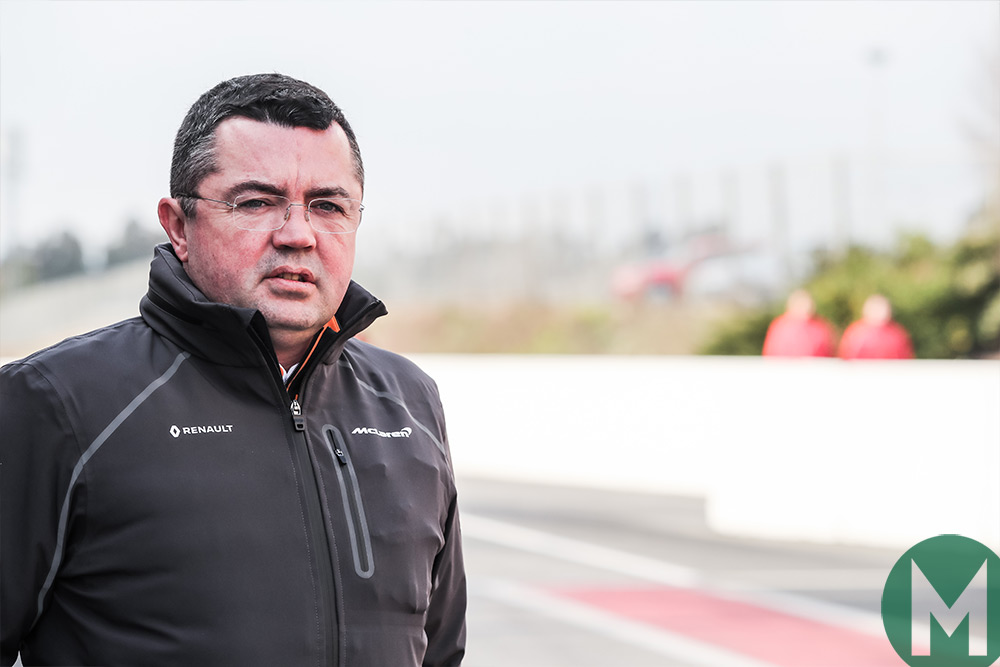 Éric Boullier has resigned from McLaren as racing director with immediate effect, saying “now is the right time for me to step down.”

The Frenchman has been subject to growing pressure following McLaren’s poor performance in 2018, as aerodynamic flaws have hampered the car’s progress.

The team is currently sixth in the constructors’ standings, on 44 points.

“The performance of the MCL33 in 2018 has not met the expectations of anyone at McLaren, especially our loyal fans,” said McLaren Racing CEO Zak Brown. “This is not the fault of the hundreds of committed and hard-working men and women at McLaren.

“The causes are systemic and structural, which require major change from within. With today’s announcement, we start to address those issues head-on and take the first step on our road to recovery.

“I would like to take this opportunity on behalf of the entire team to thank Éric for his service and contribution to McLaren and wish him well in his future endeavours.”

Read Mark Hughes’ analysis of the problems at McLaren in the July issue of Motor Sport, available in the app