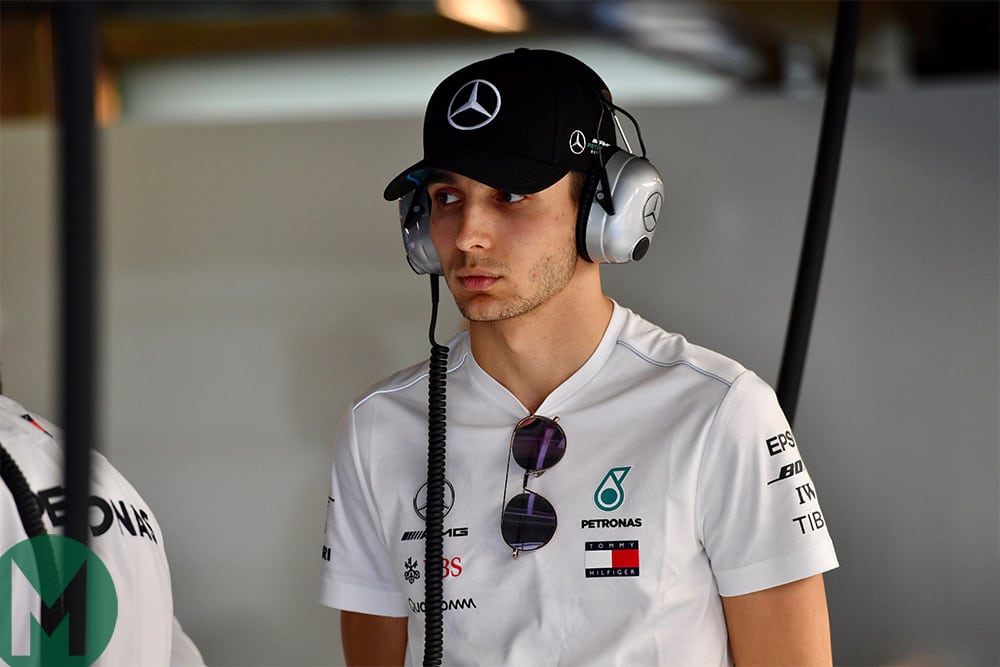 Esteban Ocon will join Renault for the 2020 Formula 1 season after missing out on the second Mercedes seat to Valtteri Bottas Photo: Motorsport Images

Renault has announced the signing of Esteban Ocon for the 2020 Formula 1 season.

The Frenchman will replace Nico Hulkenberg at the team, partnering Daniel Ricciardo next season.

Renault says the deal is a multi-year agreement that will partner the 22-year-old alongside the highly-rated Australian for the next two seasons.

Ocon had been in the running for the second Mercedes seat, but after the announcement that Valtteri Bottas would remain at the team alongside Lewis Hamilton, a switch to Renault was his next likely destination.

Ocon joins Renault after a year away from Formula 1 racing duties, having been forced out at Racing Point in favour of Lance Stroll.

“Esteban’s aim will be to focus his natural energy and drive, both of which have been intensified by a year away from racing”

In a statement on his move to Renault, Ocon said he was proud to be racing for the French manufacturer.

“I am very proud to become a Renault driver. I have grown up at Enstone, starting with Lotus in 2010 and then with Renault, he said.

“Secondly, I am pleased that a team with big ambitions has entrusted me with the opportunity to once again demonstrate my skills at the highest level of F1.

“It is a responsibility I take very seriously. The confidence they have in me to help the progression of the team is a very positive pressure and I look forward to giving the best of myself.”

The French driver had been a part of the Enstone team before, holding a reserve driver role back in 2016.

Renault team principal Cyril Abiteboul said the team was ready carry on its progress with Ocon after a difficult campaign in 2019 so far.

“We are very happy to work with Esteban for the next two seasons,” Abiteboul said.

“Over his F1 career Esteban has experienced the highs and lows of the sport, and fully understood the need to seize every possible chance.

“In addition to lending his natural talent, Esteban’s aim will be to focus his natural energy and drive, both of which have been intensified by a year away from racing. It is then up to us to infuse them into the next phase of the team’s progress.

“He has shown his ability to score points, has great professionalism on and off the track, plus his recent experience as reserve driver to the current world champions will be a valuable asset to the development of our entire team.”

The deal leaves Nico Hulkenberg without a race seat for 2020, but rumours have linked the German with a potential switch to Haas in place of Romain Grosjean.