F1, Le Mans and IndyCar star gets behind the wheel of an Audi S3 for a full BTCC campaign this year 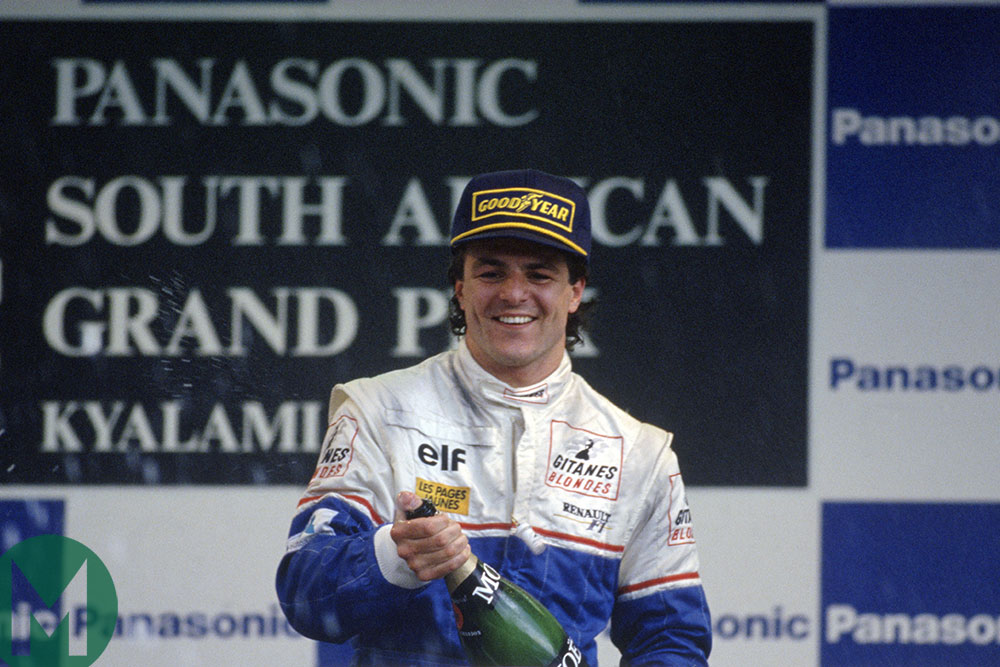 Mark Blundell is making a full-time return to racing in 2019 with a surprise move to join the British Touring Car Championship grid, driving a Trade Price Cars Audi S3.

Blundell is to complete the full 30-race BTCC season this year and it is the first time in six years that he joins a racing series full-time. It also will be the first time he has raced full-time in touring cars although he has twice before made one-off saloon car appearances.

Blundell drove for McLaren, Ligier, Tyrrell and Brabham over a 61 grand prix F1 career in which he took three podium finishes. He also won the Le Mans 24 Hours with Peugeot in 1992, and bagged pole there for Nissan in 1990, as well as took three CART race victories with PacWest Racing in 1997.

He also in 2013 drove a McLaren MP4-12C for United Autosports in the British GT Championship the but quit partway through the season having been critical of the series’ driving standards.

“Once the opportunity arose to get back behind the wheel, it was always something I was very keen to make happen,” Blundell said. “The British Touring Car Championship is a fantastic series that I have always wanted to race in but it has never been possible until now.

“It is going to be a new challenge for me but one I am really excited by. Alan Gow [BTCC Series Director] and I have been chatting for a number of years about taking part in the BTCC and I’m delighted that the time is right to finally make this step.

“At my age, I want to make sure that I am taking on such a prestigious championship while I am still geared up to do so competitively.”

Blundell’s BTCC bow will be on the Brands Hatch Indy circuit for the opening round of the season on April 6 and 7. The Audi S3 that Blundell is to drive has been run by AmD Tuning since 2015.

He will be joined at the Trade Price Cars Audi team by Jake Hill, who last year completed a half-season in BTCC driving a Volkswagen CC for Trade Price Cars with Brisky Racing, taking a second place finish at Brands Hatch.