Aston Martin has announced that former McLaren team principal Martin Whitmarsh will join the team as CEO of its Performance Technologies division.

Whitmarsh was last involved in Formula 1 with the McLaren team back in 2014 but will return with Aston Martin this season to oversee the team’s “transformation into a World Championship-winning organisation within the next four to five years.”

He will join the team as its Group Chief Executive Officer of Aston Martin Performance Technologies, focusing on the manufacturer’s F1 efforts. He will also oversee technologies across key divisions of Aston Martin.

Following his dismissal as McLaren team principal in ’14, Whitmarsh was involved in Sir Ben Ainslie’s Americas Cup Challenge squad as chief executive before moving into an advisory role back in 2017. In the same year, he was also brought in by the FIA as a consultant to inform the regulatory changes around the cost cap, introduced this year. Most recently, Whitmarsh was selected by Lewis Hamilton to join the board of the Hamilton Commission that has been set up to increase diversity and black representation within motor sport.

Whitmarsh will begin his role with Aston Martin later this year on October 1.

“I am delighted to have been appointed by Lawrence [Stroll] to the position of Group Chief Executive Officer of the new Aston Martin Performance Technologies,” Whitmarsh said.

“I have known and admired Lawrence for many years, and I have always been extremely impressed by his formidable business acumen and his seemingly inexhaustible ambition. Equally, I have always respected ‘Team Silverstone’, if I can call it that, which has often punched above its weight under its various previous incarnations [including Jordan, Force India and Racing Point], and which now has the weight with which to punch harder than ever before.

“Lawrence intends [the] Aston Martin Formula 1 team to win Formula 1 World Championships, plain and simple, and I would not have joined him in that endeavour unless I was utterly convinced that it was an entirely achievable aim. 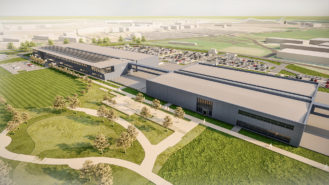 Lawrence Stroll has made no secret of his ambitious plans for the Aston Martin marque in Formula 1, and his stated intention is to make it a World Championship contender…

“I know what it takes to win in Formula 1, and, inspired by Lawrence’s leadership and backed by the skill, passion and resolve of the workforce, I intend to do whatever I can to make sure that our team becomes the winning operation that Lawrence is determined that it should be.

“Last but far from least, I am very enthused about the formation of the new Aston Martin Performance Technologies, under which corporate umbrella Aston Martin Formula 1 team will sit, and I am excited about the prospect of developing and applying our technical capabilities and intellectual property as a successful and profitable new business.”

Whitmarsh’s last involvement in Formula 1 with McLaren lasted 25 years. He became team principal in 2009 after Ron Dennis stepped away from the role and held the position up until 2014.

As team principal, he oversaw 20 grand prix victories for the team and was also chosen to be the head of the Formula One Teams Association (FOTA), replacing Luca di Montezemolo in the role. 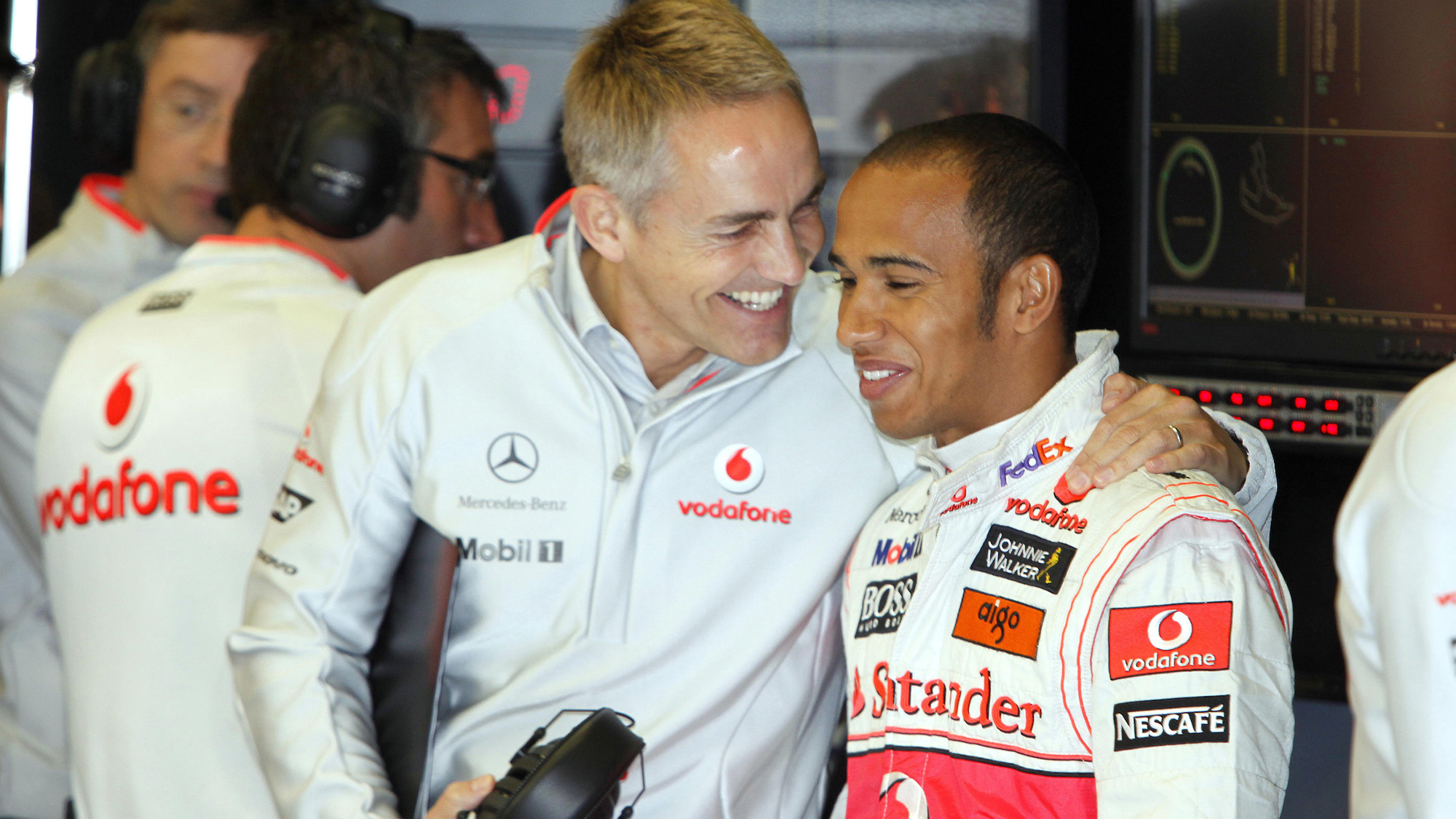 Whitmarsh worked with Lewis Hamilton when he became McLaren team principal in 2009, and is part of the Hamilton Commission

Executive chairman of Aston Martin Lawrence Stroll said that Whitmarsh’s F1 experience at the highest level would help the team evolve into a top-calibre outfit in its efforts to become a world championship-winning team in the future.

“I am very pleased to announce that Martin [Whitmarsh] will be joining us as Group Chief Executive Officer of the new Aston Martin Performance Technologies,” Stroll said of the announcement.

“Martin will enjoy senior leadership responsibility and will assist and support me in setting the new strategic direction for Aston Martin Performance Technologies and its subsidiaries, including the crucial objective of leading the transformation of Aston Martin Formula 1 team into a Formula 1 World Championship-winning organisation within the next four to five years, and evolving it into a £1 billion business over a similar time period.

“Martin has enjoyed a long, successful and high-profile career, spanning the motorsport, automotive, aerospace, marine and renewable-energy sectors. Moreover, he is a proven winner in Formula 1. He is therefore the ideal person for the job of working with me and our senior management team to lead and inspire our workforce to future success both on and off track.”