Last week we published Mark Hughes’s top 10 Formula 1 drivers of 2016, some of you agreed, some didn’t. Here’s how the two top 10s compare. 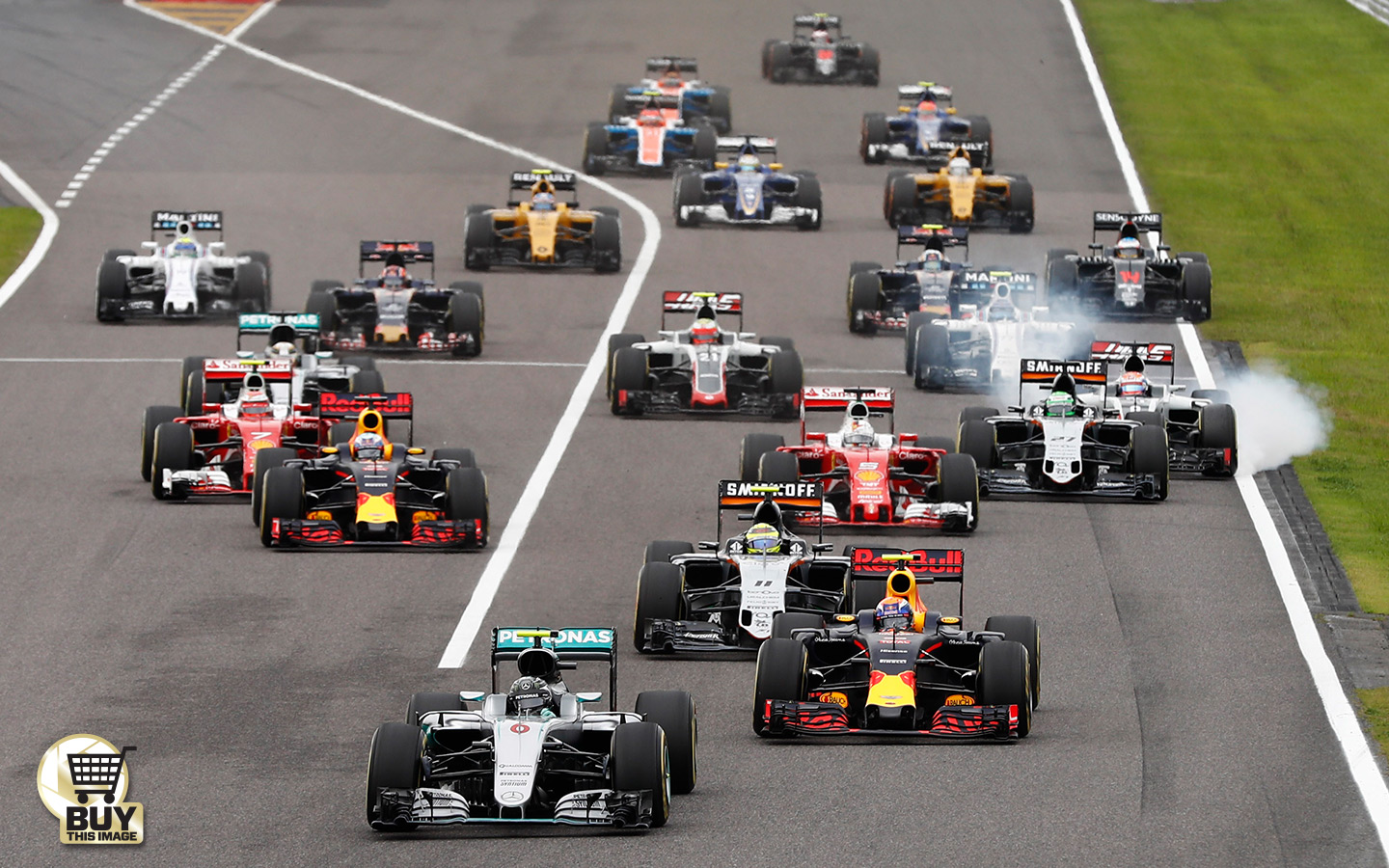 The Finn’s uncomplicated and unruffled performances impressed, but he only just edged Nico Hülkenberg from the top 10. Bottas averaged 9.7, Hulk averaged 9.78…

Two in two. His average position in your grid rating is 9.05.

The most contentious of omissions by Mark according to the comments, Sergio Pérez claims eighth averaging 8.1.

Just shades his team-mate by a tenth, averaging 6.44.

In a race of his own – he averaged 5.19 which places him two spots lower than Mark’s choice (third).

Some way clear of fifth, he missed the podium by a whisker – average spot 3.82, two places higher than Mark’s pick.

Comfortably top two, you put Hamilton at an average position of 2.9. 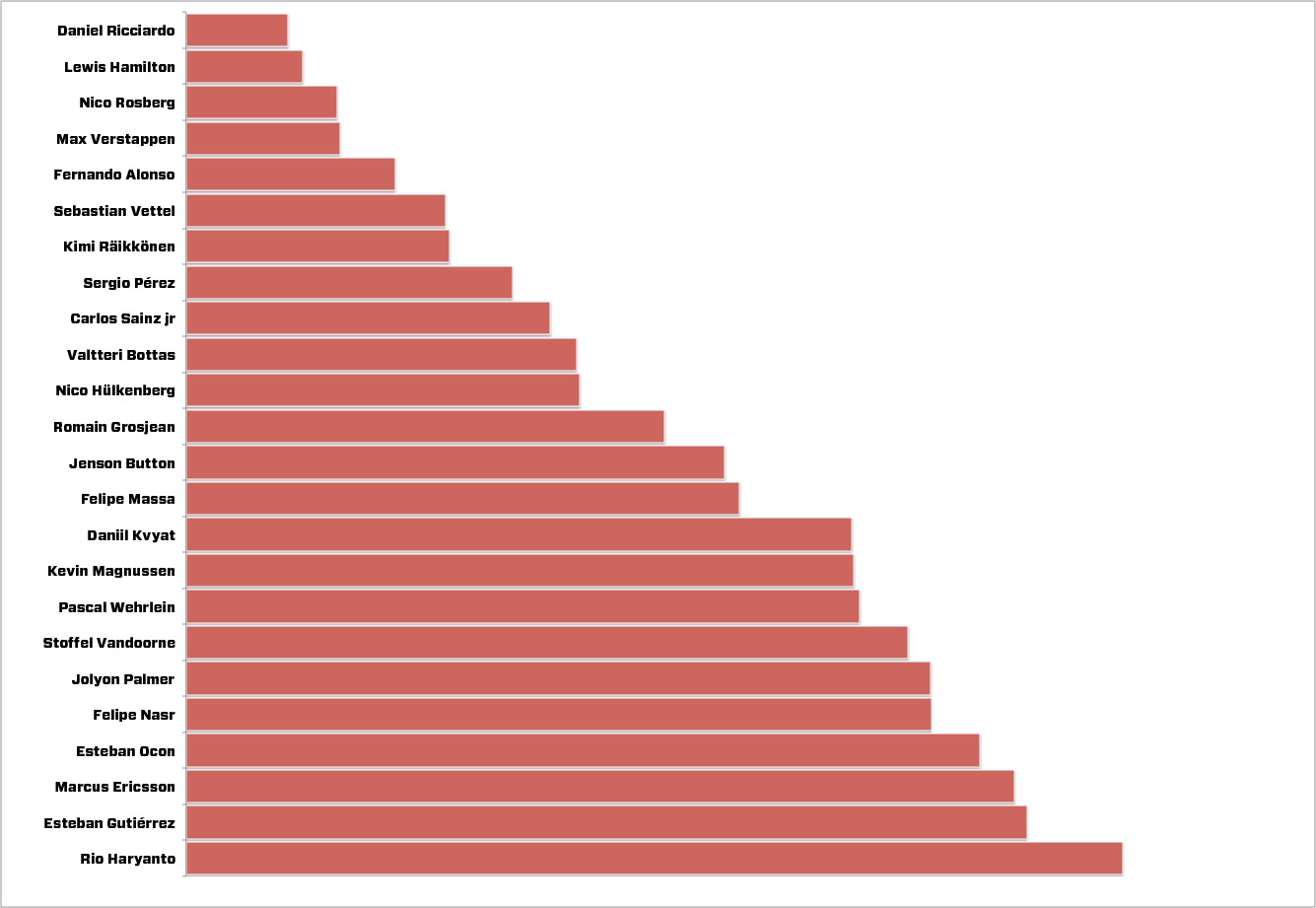