As Formula 1 moves into its latest ‘new era’, Mark Hughes considers the prospects of every car on the grid. 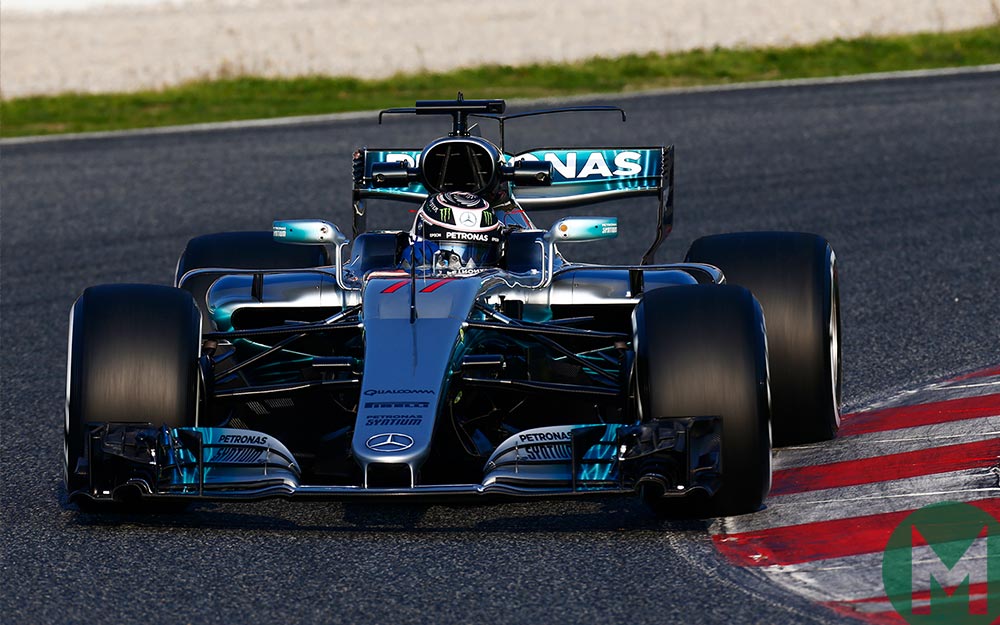 Major new aero regs were probably the last thing this team wanted, simply because it introduces opportunity for others to steal a march that might otherwise not have been there. But the Brackley aero team is arguably every bit as effective as Red Bull’s, so it’s going to be fascinating to see how each has gone about maximising the opportunities within the much freer regulations. 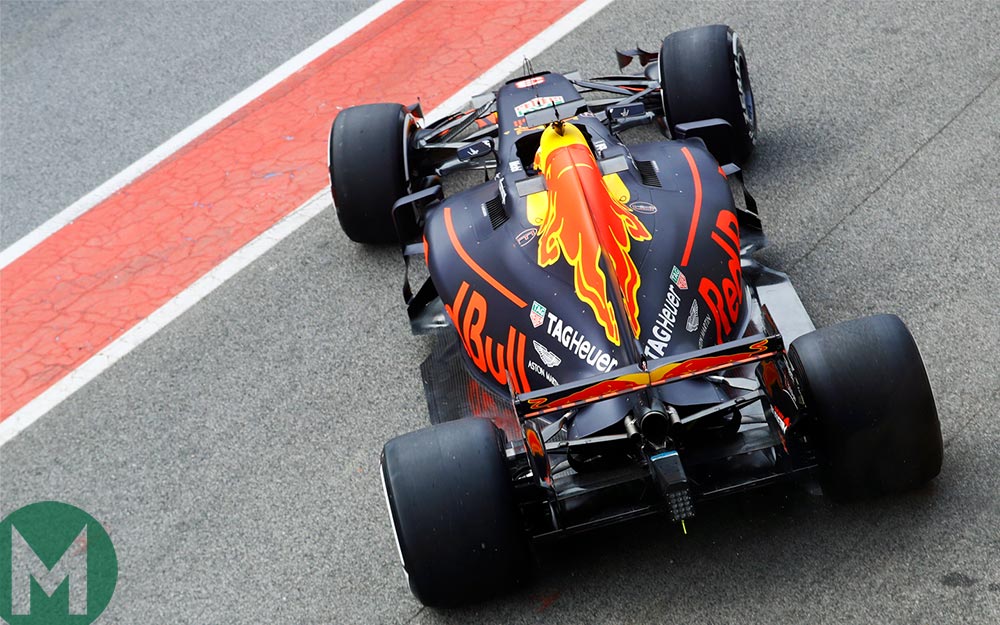 It’s strongly rumoured that this year’s Renault power unit takes the Mercedes approach in splitting turbine and compressor, and mounting the latter up front to give much better routes for the plumbing and cooling, giving efficiency and space gains. 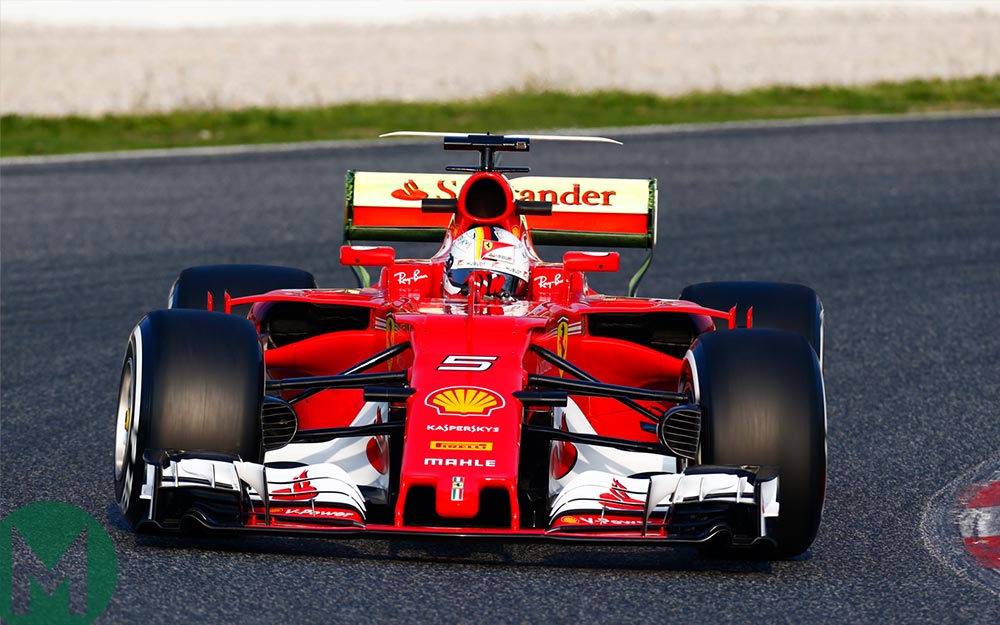 Sergio Marchionne has chosen not to go on a recruitment spending spree to replace James Allison preferring instead to steady the ship by showing faith in those already there. Martino Binotto thus oversees the technical side of things, while Rory Byrne has been brought out of semi-retirement (again) to lend a hand with the SF70H’s concept. 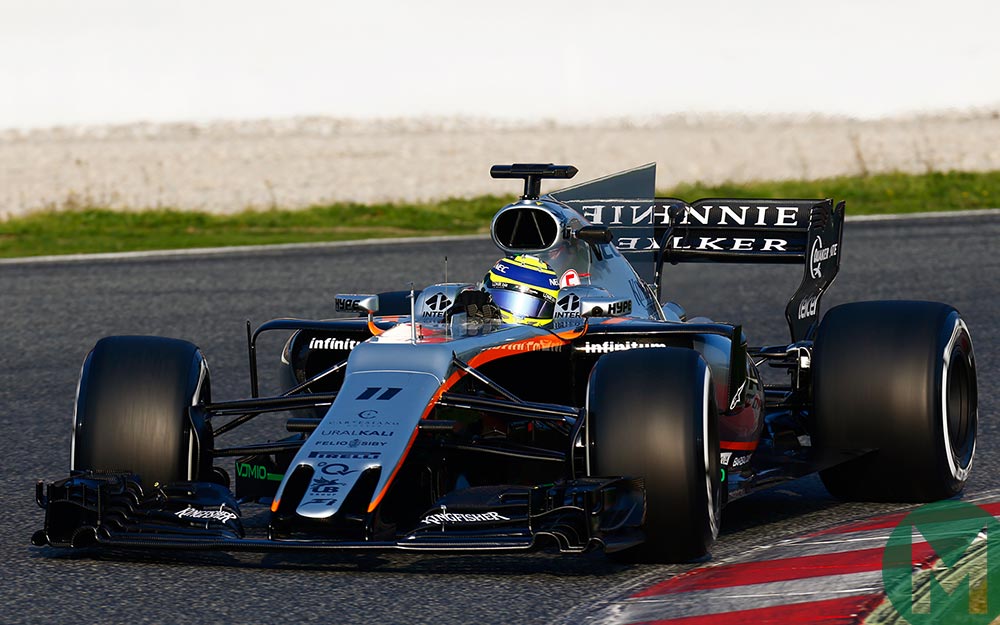 The big question is whether in the wake of a major regulation change that has completely redefined the aerodynamic parameters, the team can continue to punch above its weight. 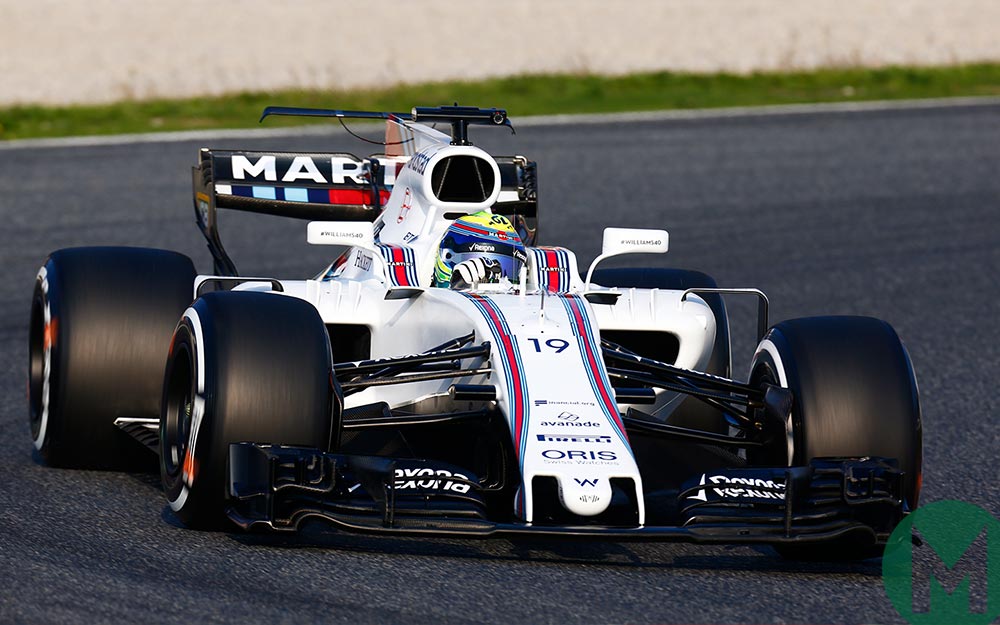 There have been major changes behind the scenes during the winter. Director of engineering Pat Symonds has been dismissed, lead driver Valtteri Bottas has been taken away by Mercedes, the chief of aero has been replaced (Dirk de Beer taking over from Jason Somerville), a new chief of vehicle dynamics, a new project manager, new team manager (Dave Redding) and – still to be confirmed but all agreed – the biggest change of all: the recruitment of Paddy Lowe as technical chief (and potentially more). 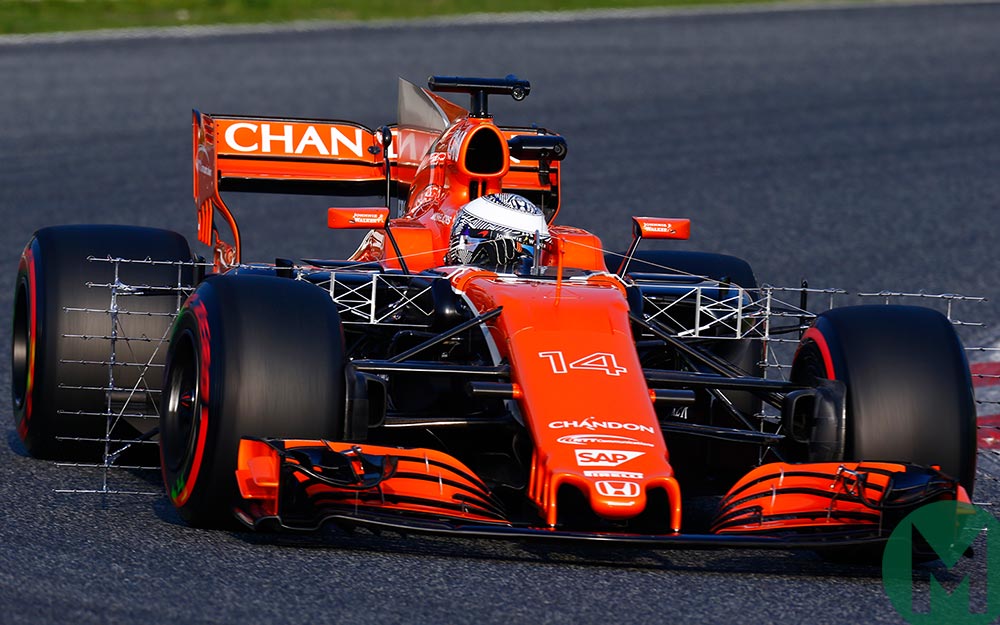 This is the beginning of the third era of McLaren, with newly recruited Zak Brown heading up the commercial and strategic sides of the team. It’s a very different style of leadership to Dennis’, with a skillset more in tune with the times. 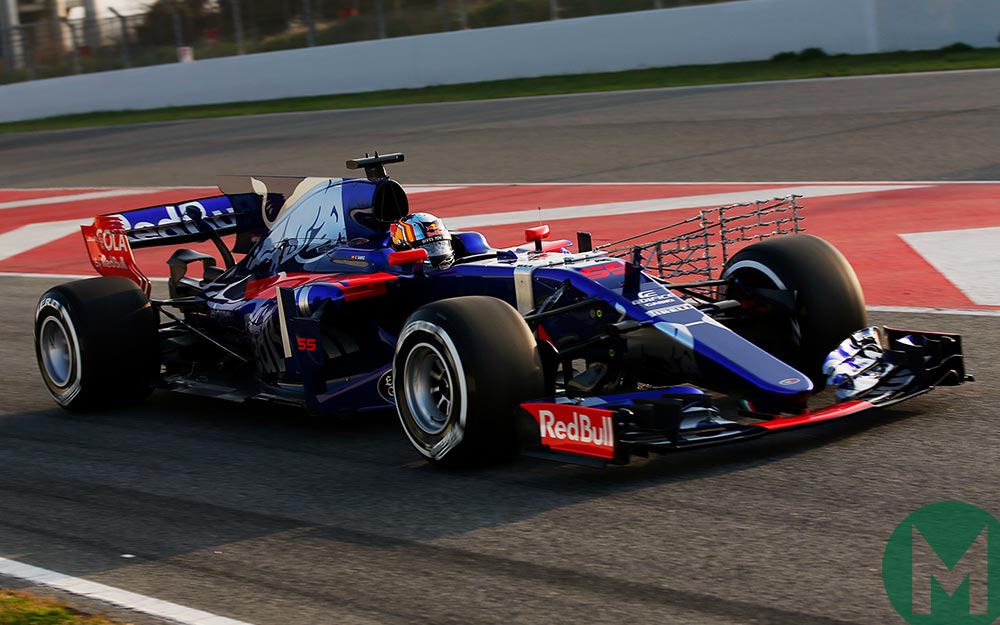 Respect in the paddock of this little team’s aerodynamic capability is very high. There were occasions in 2015 (the last time it had an uncompromised preparation) where it had a car second only to Mercedes through the high speed corners. 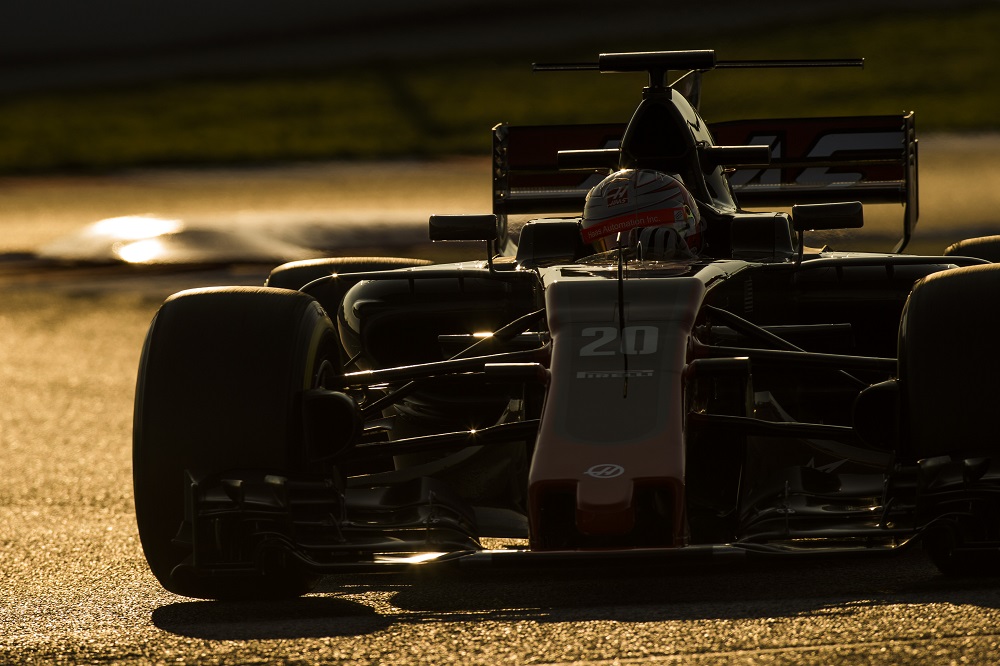 Last year may have been the easy bit. This time around it has had to create its new car with the major distraction of simultaneously racing. 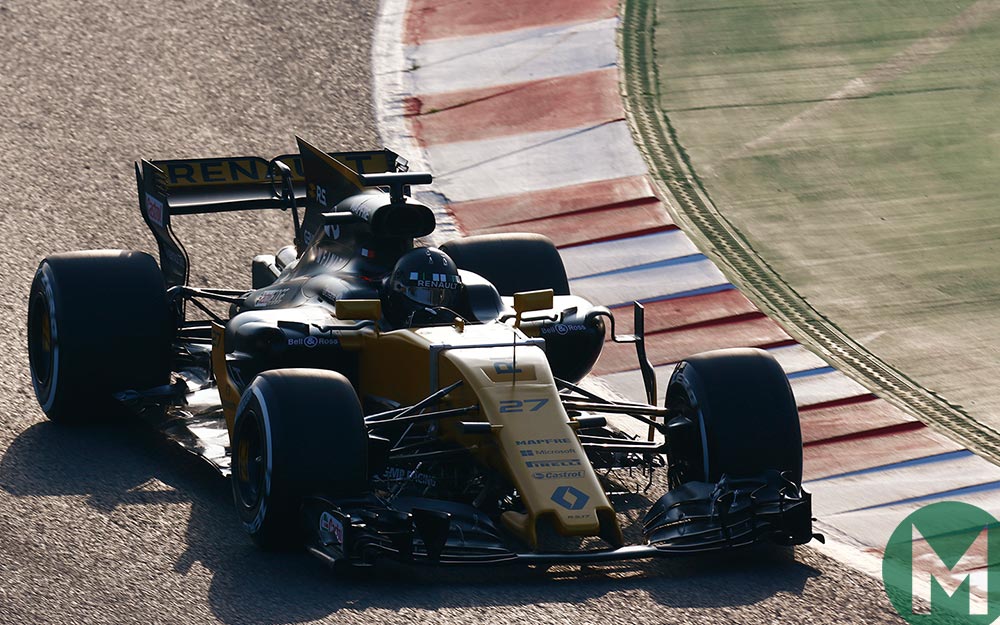 Fifth place in the constructors’ championship is quite a serious target, and would seem to imply beating at least two of McLaren, Force India and Williams based on last year’s form. Do-able perhaps but such targets are of course only partly in the control of those who set them. 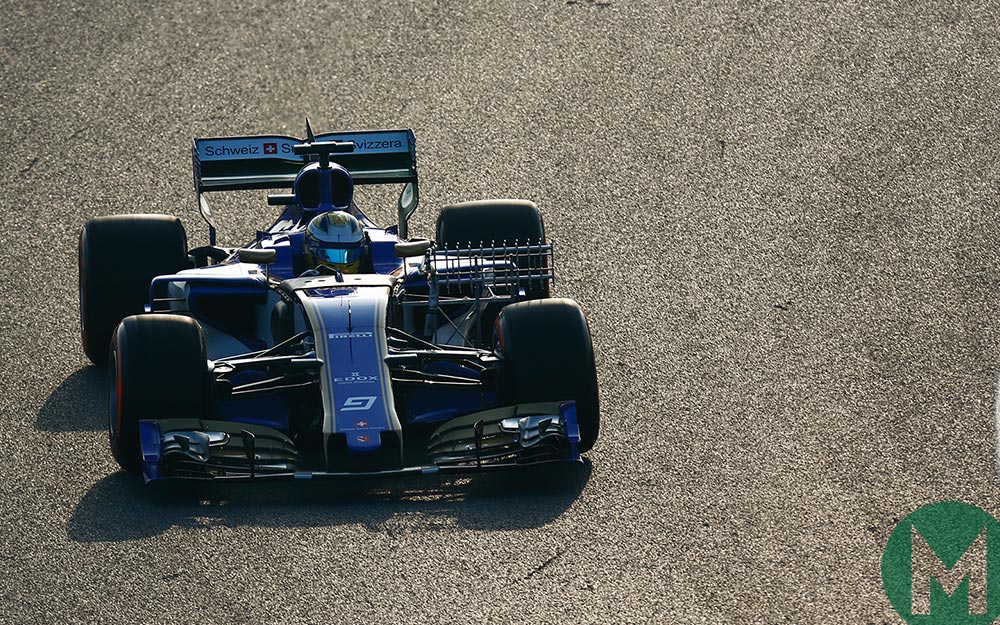 Having been in survival mode for the last two seasons, its new ownership and the likely absence of Manor from the grid means its future now looks much more assured.