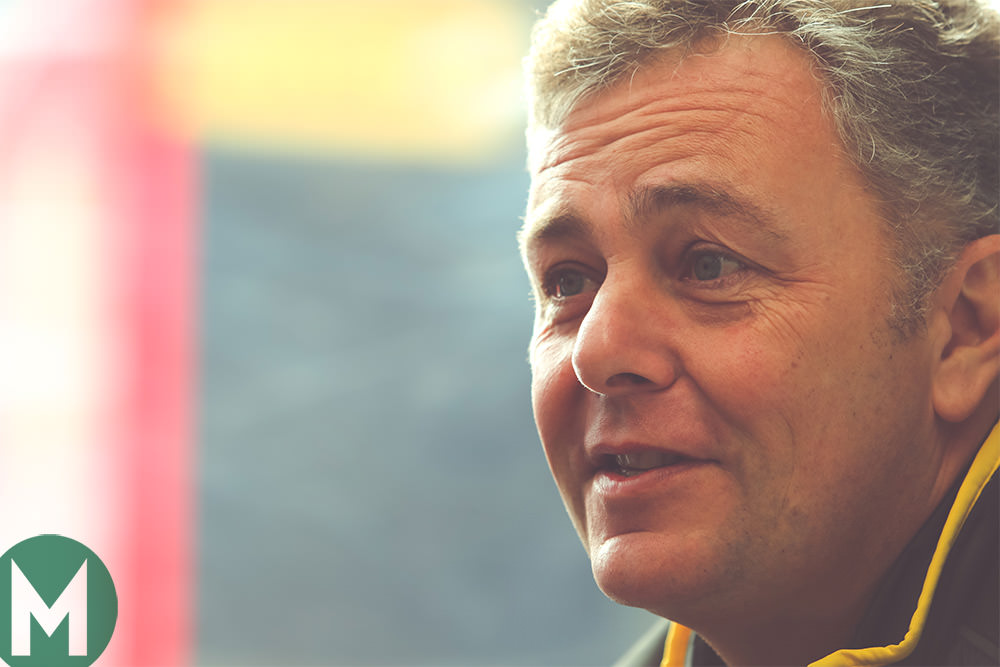 Pirelli was tasked with creating a more captivating season of racing in 2018, and its response has been to make a raft of changes to its tyre line-up.

That’s meant the introduction of the hypersoft compound, in the process increasing the softness of its whole range. It will take until Monaco, however, for us to see the new pink-walled hypersoft tyre in action.

A move to two-stop races was the target, according to Pirelli’s sporting director Mario Isola. “Last year we were a bit conservative, which was the right choice. [But] we saw that most of the races were one-stop, so we are making the whole range much softer to have this average of two stops and a bit more degradation to try and increase overtaking. All the compounds are new except for the soft, which is now the medium because all the other compounds are one step softer, but all the other compounds are new.

“The first time that we are going to see the hypersoft compound is in Monaco,” continues Isola. “We are probably going to use it in some other events, maybe four or five. The drivers especially [are happy] because they have a lot of grip, more than with the other tyres,” he says.

And where does that leave the tyre on the other end of the spectrum? The new superhard tyre is more of a precaution than anything, according to Isola, and we won’t be seeing it in action.

“We know that the superhard is a back-up. We decided to homologate it just as a back-up, so we’re not planning to use the superhard for the rest of the season,” he says.

The hard tyre, on the other hand, could still feature at Silverstone and Suzuka, having already been announced as part of the tyre roster for Bahrain and China. The jury is still out on whether we’ll see the hard tyre at Barcelona.

“Barcelona has been resurfaced and the new tarmac is much smoother compared to the old one. That means that we probably have to go softer in the selection compared to the past.”

Related: A closer look at the preseason F1 tests

In terms of tyre make-up, the compounds haven’t changed significantly from 2017, with the wide rear slicks left largely untouched, whereas the front tyres have been modified slightly for 2018.

“We have a different construction and a different front profile this year that was optimised to have a better footprint and distribution of pressure and temperature,” Isola explains.

The wets and the intermediates have also been changed for 2018, with a soft and hard variation available. The teams have no choice as to what wet and intermediate tyres they will use for the race as Pirelli has full control over that.

The end goal, of course, is more overtaking and an altogether more exciting season of racing. With its F1 contract expiring at the end of 2019, an exciting year could be more important than ever.

“Our contract expires end of 2019 and we will have a new tender, so we are interested to continue for the future, that’s not a secret,” says Isola.

As for a tyre war, don’t hold your breath. Isola expects things to continue as they are with F1 favouring a sole supplier for the time being.

“[Tyre competition] is not our decision. We were told in the past if the decision of the sport is to go [in a certain] direction, we are ready to face this challenge. Obviously, competition means a lot of cost increase because you need to test, you need to develop, it’s a different approach compared to [being a] sole supplier.

“In general, if you look at all the championships, most of them are now with a sole supplier because you can provide the same product to everybody and the level of cost decreases because you have a fixed product for the season, and you don’t need to develop tyres during the season. For the team, it also means less testing.”

The hope is that the 2018 F1 season won’t offer up any dead rubbers as all the tyres become softer this season. With teams having used the hypersoft with effect in preseason testing – apart from Mercedes, which seemed content on mediums – those wanting two-stop races and a new strategic spanner in the works should see the benefits of Pirelli’s new approach. 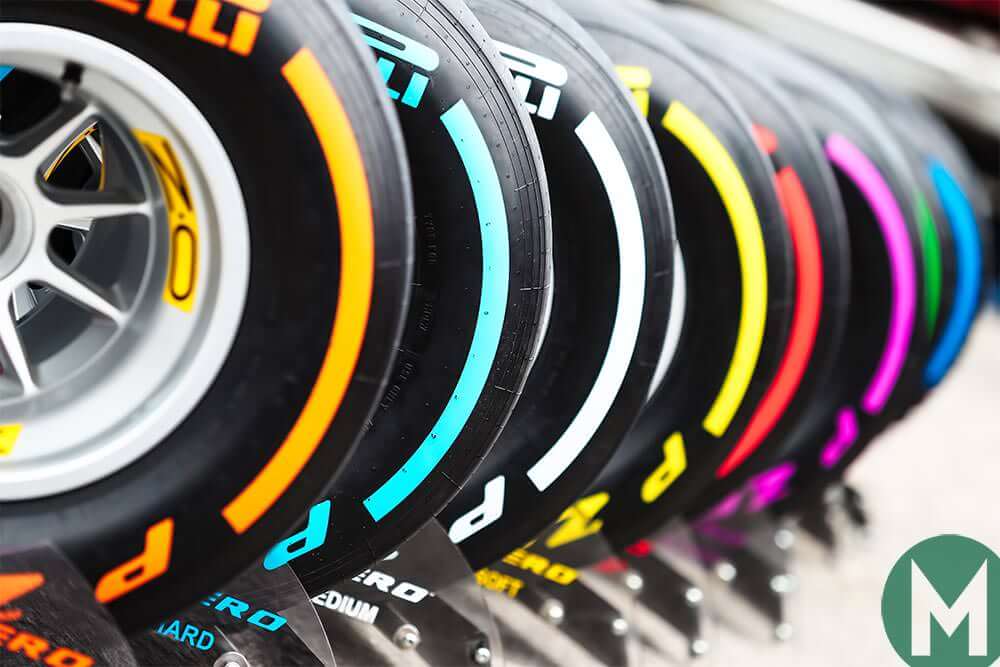