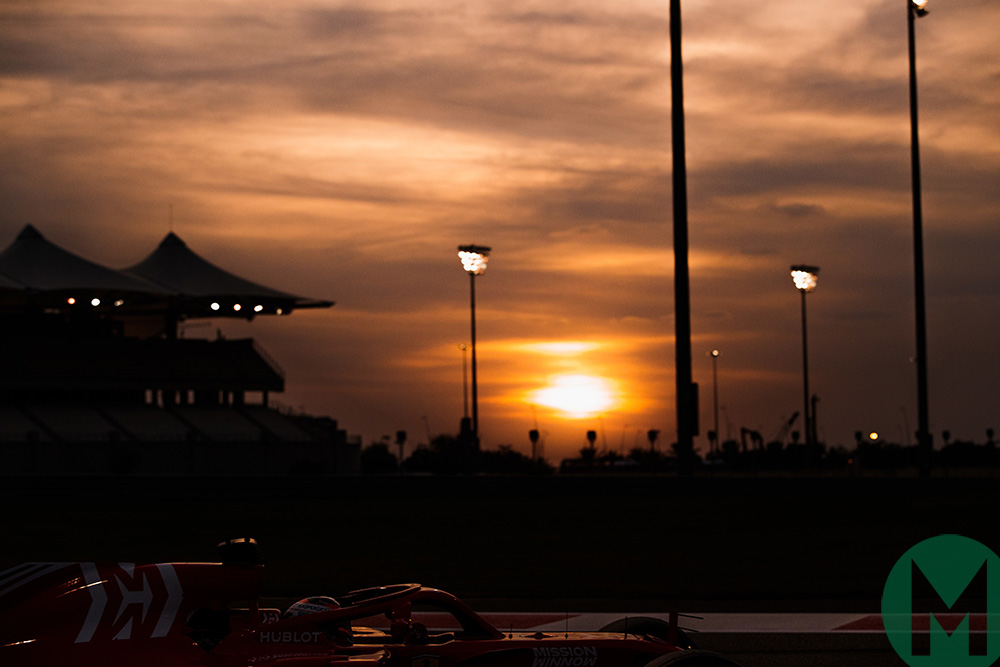 Mercedes only fielded one car with Valtteri Bottas driving in both days of the test to finish third-fastest overall.

The test involved the 2018 cars on 2019 Pirelli tyres, with numerous drivers testing for their new squads for the first time.

Max Verstappen was narrowly quicker than Pierre Gasly, who drove on Wednesday.

On Tuesday, Lando Norris drove for McLaren before new team-mate Carlos Sainz stepped in on Wednesday to finish four-tenths off Norris.

Rounding out the standings, Sean Gelael finished behind the Sauber pair of Kimi Räikkönen and Antonio Giovinazzi.