Fresh from its success with Netflix and the Drive to Survive series, Formula 1 has announced a new seven-part documentary called Race to Perfection with Sky TV.

The docuseries will relive Formula 1’s history and the seven decades of racing through interviews with those that were there.

Sir Jackie Stewart, Mario Andretti, Niki Lauda and Lewis Hamilton are among more than 40 figures sharing their perspective on the sport across the generations.

Along with interviews with the drivers and team personnel, previously unseen archive footage will tell the story of the F1 championship, which celebrates its 70th anniversary this year.

The series will delve behind-the-scenes into the iconic moments, tragedy and triumph from the championship’s first season in 1950 to the modern turbo hybrid era. 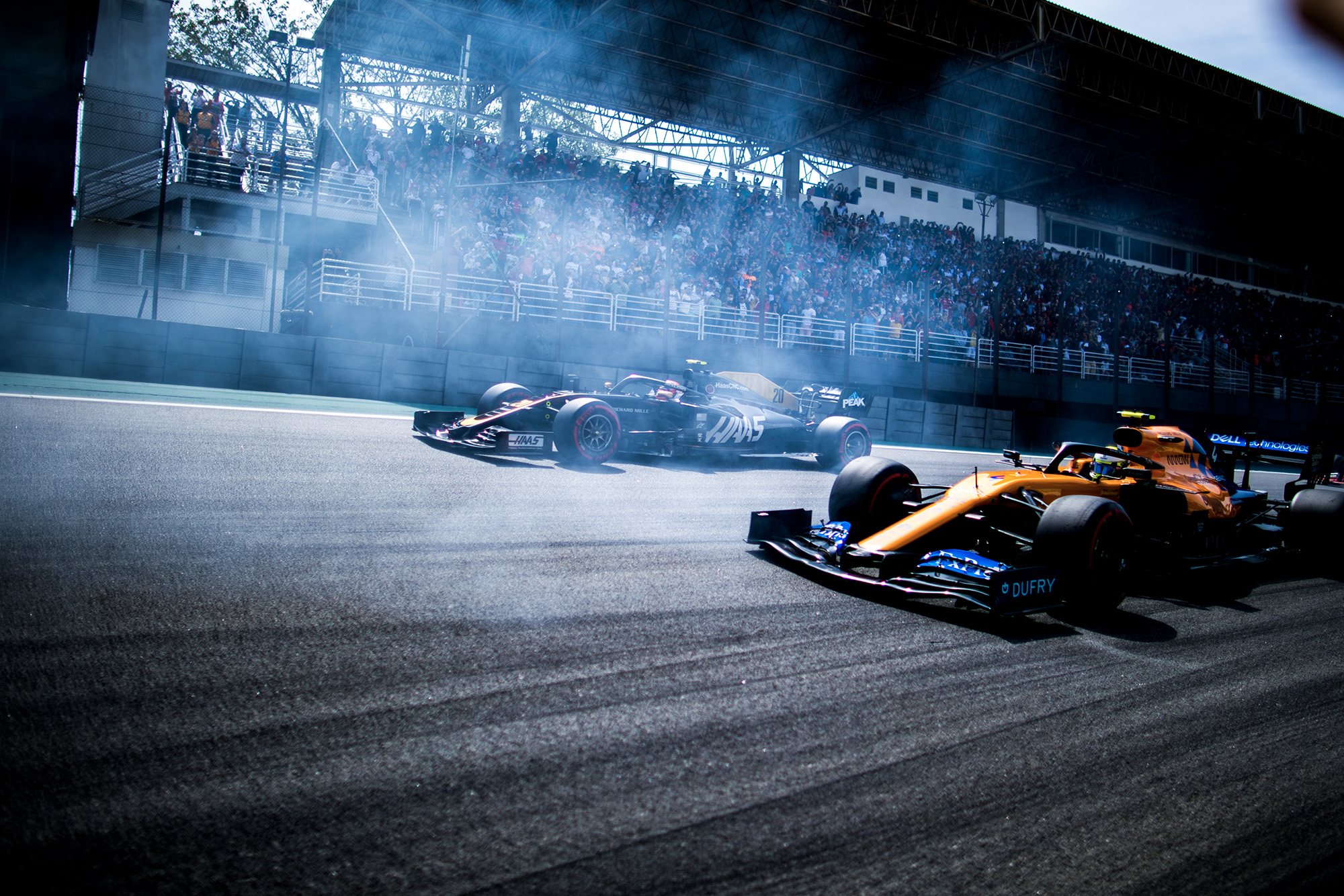 Preseason testing is over and there are two weeks until the first race of the F1 season, but there's still plenty of mileage left in last year's racing, as Drive…

“We are incredibly excited to be collaborating with Sky and creating an exclusive docuseries which showcases the sport across the ages and celebrates our rich heritage in motorsport,” Formula 1’s director of media rights Ian Holmes said.

“Fans will be able to witness on a global scale some of our oldest footage brought back to life through the docuseries and give fans a real insight into the history of F1 to mark our 70th anniversary.”

The series will begin airing from 12 September 2020 exclusively on Sky and F1TV. 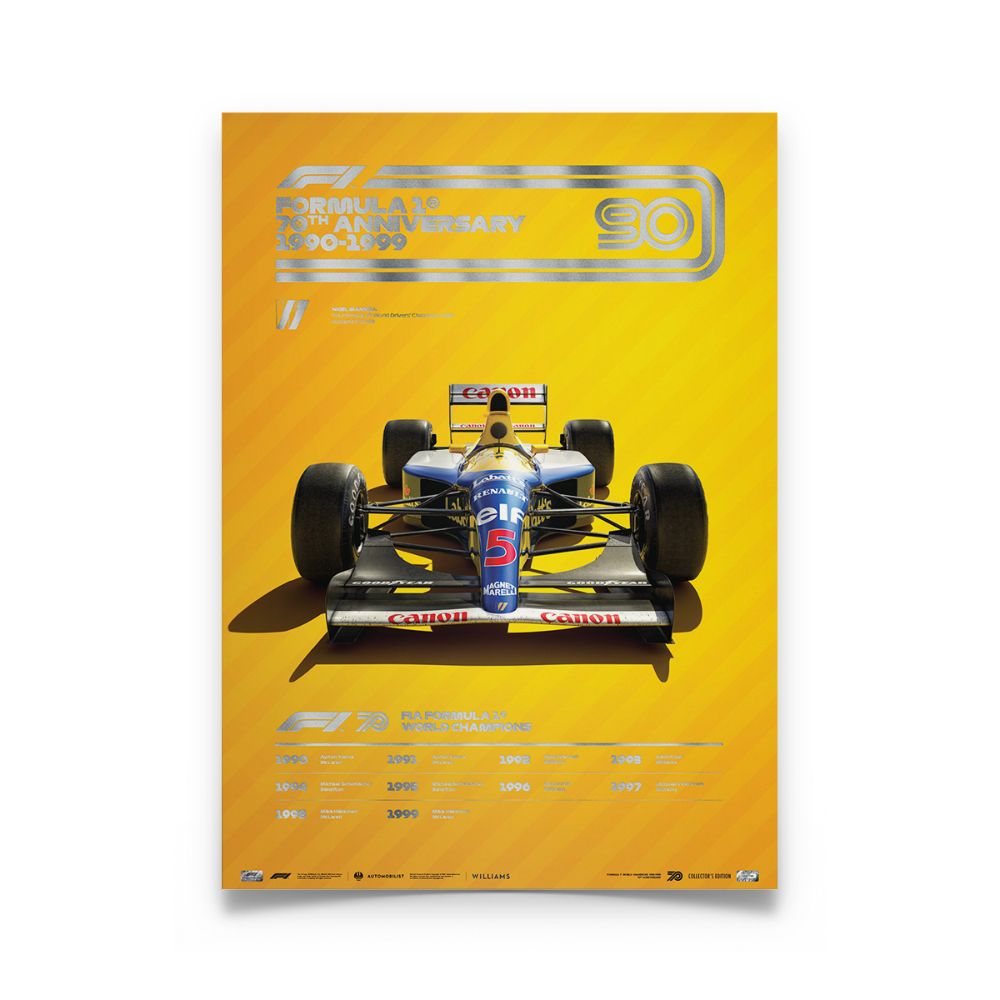