Hanoi and Zandvoort included on F1’s provisional calendar for 2020. “Unanimous support” claimed for extension to 22 races 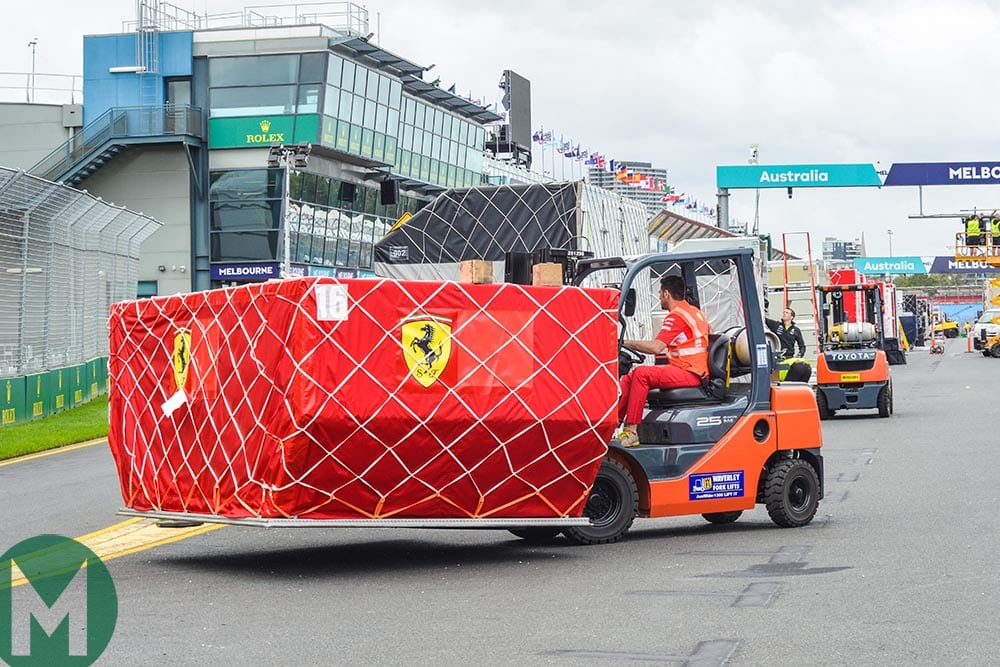 2021 set to see F1 teams on the road for an additional weekend Photo: Motorsport Images

Next year’s Formula 1 season is set to include a record 22 races, with seven back-to-back race weekends.

The provisional 2020 calendar includes the return of Zandvoort, in Holland, and a new street circuit in Hanoi, Vietnam as previously announced.

Hockenheim is the only track to be dropped from this year’s 21-race calendar, marking an end — for now — of the German Grand Prix.

Monza has been included on the calendar despite not having a contract for next season; an agreement is expected to be signed ahead of next week’s race.

In a statement that accompanies the announcement, Chase Carey, Formula 1’s chairman and CEO, said that the calendar had the “unanimous support” of teams, but some in the paddock already feel that there are too many races each year.

“It already feels like we are on race 25 this year, so I don’t think more races is a good thing,” said Lewis Hamilton at the end of the 21-race 2018 season. 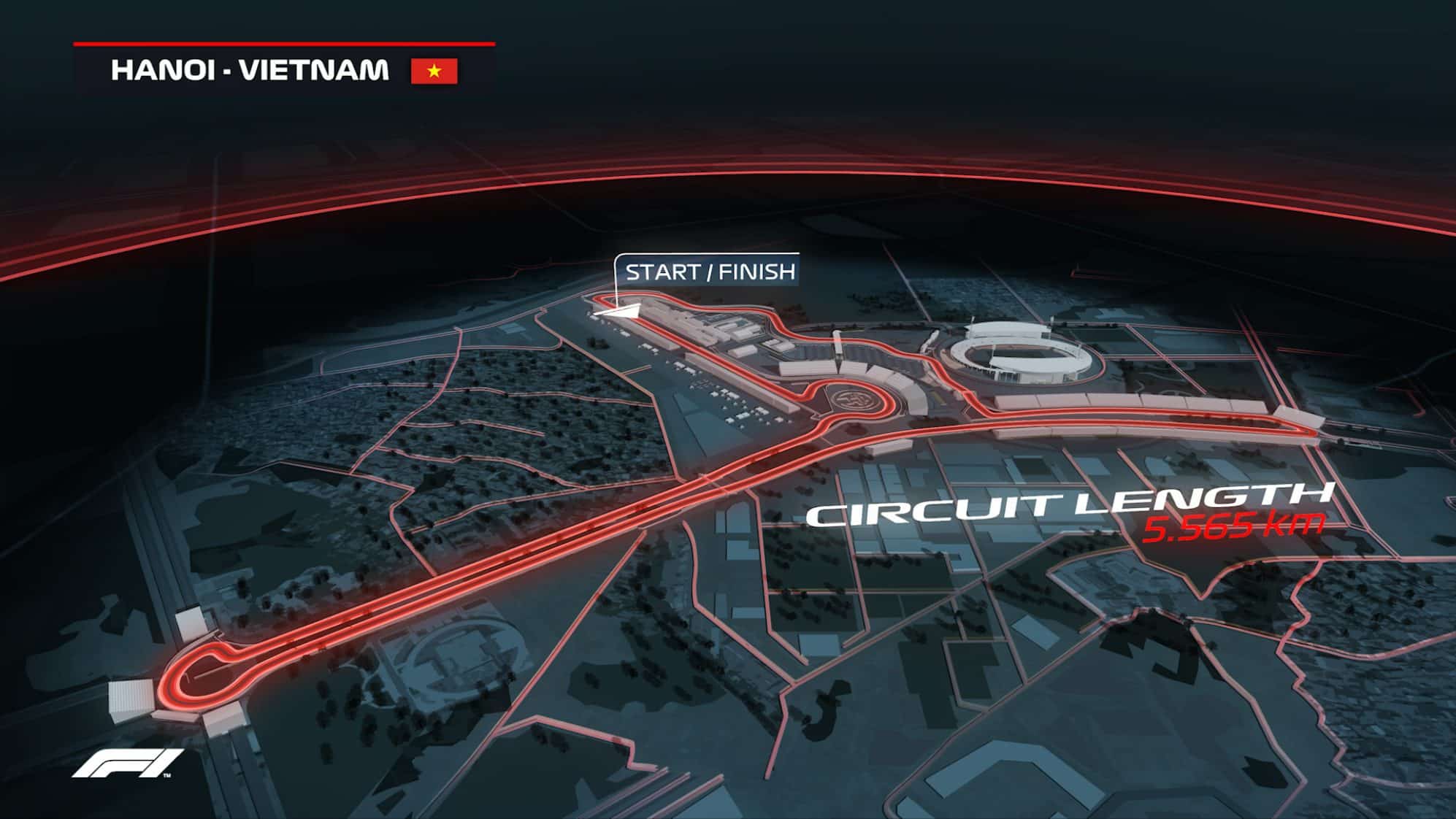 If the dates are unchanged when they are confirmed in October, the 2020 season will begin with the Australian Grand Prix on March 15: as with this year’s opener on the same race weekend.

The Vietnamese race slots between the Bahrain and Chinese Grands Prix, on April 5. Zandvoort then begins the European season on May 3.

Azerbaijan is moved to later in the year on June 7, after the Monaco Grand Prix on May 24, and the Canadian Grand Prix takes place on the same weekend as the Le Mans 24 Hours. The time difference means that the French race will have finished before the F1 cars leave the grid.

Silverstone retains its mid-July date, with the 2020 British Grand Prix due to be held on July 19.

As with this year, the 2020 season is due to end on the final weekend of November, in Abu Dhabi.

“The season with a record 22 Grands Prix has received unanimous support from the FIA and all the teams and clearly demonstrates the confidence that exists in the future of our sport,” said Chase Carey, the chairman and CEO of F1.