Formula 1 has confirmed that the 2021 Turkish Grand Prix has been cancelled amid greater coronavirus restrictions placed upon the country.

The race was pencilled in to replace the already cancelled Canadian Grand Prix but the replacement race will no longer be possible, with promoters asking for the race to be delayed until later this year.

Instead, there will now be two races on back-to-back race weekends in Austria, with the Styrian Grand Prix making a return following its inaugural event last season. The replacement race will take place June 25-27.

The Red Bull Ring hosted a double-header last season as part of the revamped Covid-affected schedule and put on two entertaining races.

“We were all looking forward to racing in Turkey but the travel restrictions in place have meant we are not able to be there in June,” F1 CEO Stefano Domenicali said. 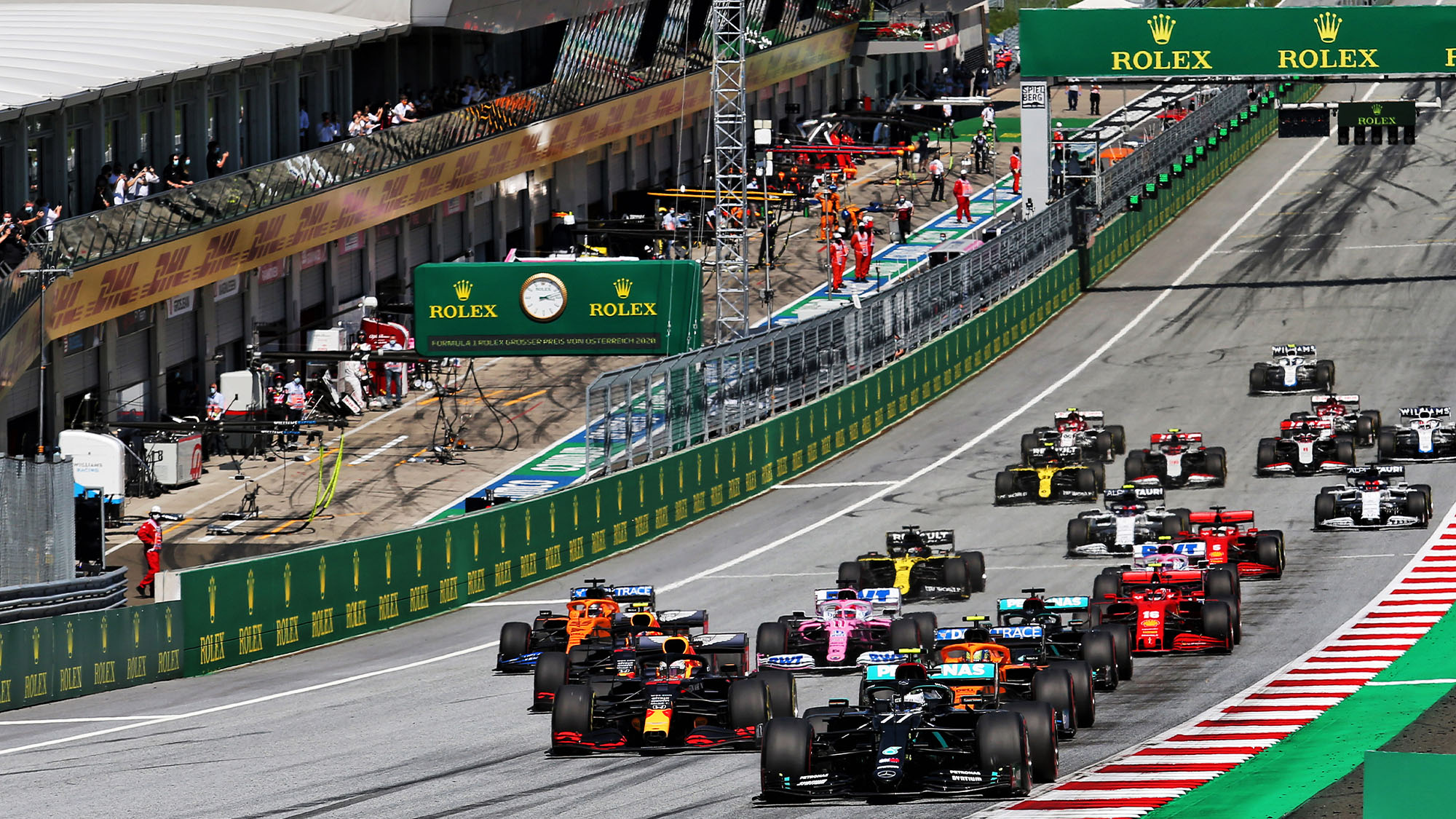 “Formula 1 has shown again that it is able to react quickly to developments and find solutions and we are delighted that we will have a doubleheader in Austria meaning our season remains at 23 races.

“I want to thank the promoter and authorities in Turkey for all of their efforts in recent weeks and want to thank the promoters in France and Austria for their speed, flexibility and enthusiasm in accommodating this solution. We have had very good conversations will all the other promoters since the start of the year and continue to work closely with them during this period.”

The official announcement from F1 added that it would continue to work with the promoters of the Turkish Grand Prix in pursuit of an alternative date as well as underlining intentions to have at least a partly-filled crowd for the upcoming Monaco Grand Prix.

His test on the 29th June in W10 in France hasn't changed, that's still going to happen.

“The current COVID-19 situation remains fluid and we will continue to monitor the situation with the promoters and teams, but Formula 1 has again shown it is able to deal with these challenges and adapt swiftly to reduce the impact on the season. We are also delighted that we are beginning to see fans returning to our races with up to 40% capacity in Monaco next weekend.”

Romain Grosjean was set to make his F1 return during the French Grand Prix race weekend, getting a private run out in the Mercedes W10 as part of a demonstration run organised by the team. The Frenchman’s comeback is still on the cards though despite the reorganised French GP, with his private test still taking place on the originally scheduled date.