Fans and people in motor sport are right to be outraged that nothing seems to have been done after an F1 driver posted a video of him groping a woman.

If F1 really wants to “Race As One” or simply attract the sponsors and race hosts it needs, it needs to do far more than punish him, though.

Facing disciplinary action nine days into a new job takes some doing, but on December 1, Nikita Mazepin was announced as a 2021 Haas driver. In the early hours of December 9, a video was posted to his Instagram showing him groping a woman’s breasts. It was filmed in a car somewhere between Dubai and Abu Dhabi – where F1 was due to hold its season finale four days later.

Haas condemned the video and particularly the fact that it was posted to social media, saying that the incident would be addressed with an internal process. The FIA and F1 issued a statement saying they supported Haas’ response.

The woman in the video dismissed the controversy, saying she had posted it to Mazepin’s Instagram herself as a joke, although a series of angry-seeming posts the following week struck a different tone. Mazepin posted an apology, since deleted and did not appear at the young driver test following the Abu Dhabi Grand Prix.

Today, Haas issued a statement that confirmed Mazepin as a driver for 2021 and said: “This matter has been dealt with internally and no further comment shall be made”.

Motor sport is a weird world. Everyone has to find a way in and that’s made easier with money or connections. Once you are in, you had better not embarrass anyone by criticising it, when you’ve been so generously allowed to be there.

Which is why people are surprised that there’s a reaction to Mazepin’s incident, comparing him to the good old days when groping grid girls was standard. Attitudes that haven’t existed outside the grubbiest men’s magazines for decades persist.

From promo girls (I’ve been one) employed as a sex work smokescreen in every VIP section to the way only beautiful women are ever visible, the image of the paddock is a playground for sexual advantage to a heterosexual, male audience — despite the recent absence of grid girls.

Women who work in motor sport warn each other about the predators because they don’t face consequences. I know more women who’ve left the sport after harassment, by far, than men who’ve got even a stern email about doing it.

Paddocks aren’t welcoming to anyone but once you’re through the gates some people are indulged and others are there to be the indulgence. Which is an upsetting truth but enough of us really love the sport to look past and fight to work in it despite that. 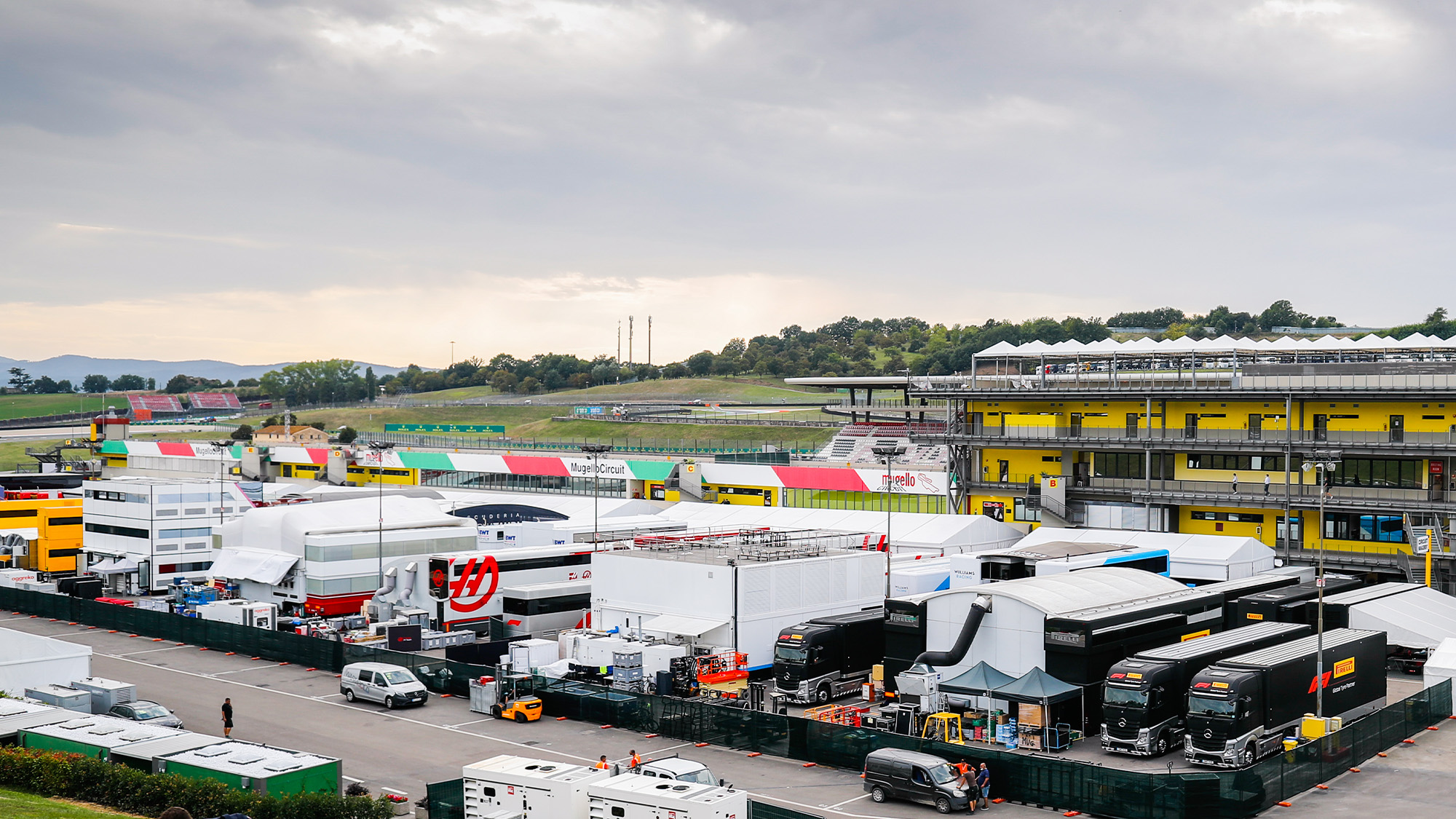 Paddocks have been empty this year; F1 has an opportunity to make them more open when restrictions lift

In the past, the sleaze of motorsport might have been an appeal but with international brands’ reputations on the line in the age of social media, the paddock is no longer a hushed conversation. Mazepin’s faux pas, to a lot of people, is that he broadcast it.

He’s upset the sponsors and embarrassed the sport, breaking the first rule of the boys’ club. That he’s faced some sort of private disciplinary consequences, not made public by Haas, shows the scale of what he’s done given he is that rarified sponsor, son of a billionaire oligarch who’s been linked with a buyout of the entire team.

It might sound surprising but punishing Mazepin shouldn’t be the focus for F1. If the FIA and FOM want to address the incident then we have to admit this is not isolated. Sending Nikita to an FIA Women In Motorsport event for re-education would be wildly inappropriate (for a flavour of how women are seen by some, he could read my Twitter mentions for a week instead, maybe) and also a mistake to single him out, that would do nothing for the PR crisis.

Formula 1 has announced it is launching the #WeRaceAsOne programme focused on combating inequality and racism, as well as supporting frontline workers in the face of the Covid-19 pandemic. Beginning…

Forcing Haas to dismiss Mazepin would throw the team back into financial crisis, threatening thousands of jobs. It would also be grossly hypocritical, given the decades that governing bodies have ignored the paddock culture his video emulated.

This can be addressed and has to be, not least given the current importance to F1 of money from the Middle East, where there’s a greater culture of modesty. Some irony that a Saudi Arabian race may put pressure on the paddock over this; the same incident there would have more consequences.

Motor sport’s moral compass is very twitchy and PR-based but this is an opportunity for governing bodies. Make a clear stance on treatment of women, put in place basic safeguarding, clean up paddocks.

This year the sport has been the most closed it ever has. When the privilege of access gets opened back up, make it conditional on behaviour standards whether you’re a driver or a sponsor delegate. Create clear, open pathways into paddocks that make the qualifications straightforward.

There’s a financial incentive: this is good PR and likely to improve reputation and visibility at a time when the old F1 culture is rubbing against 21st century attitudes. 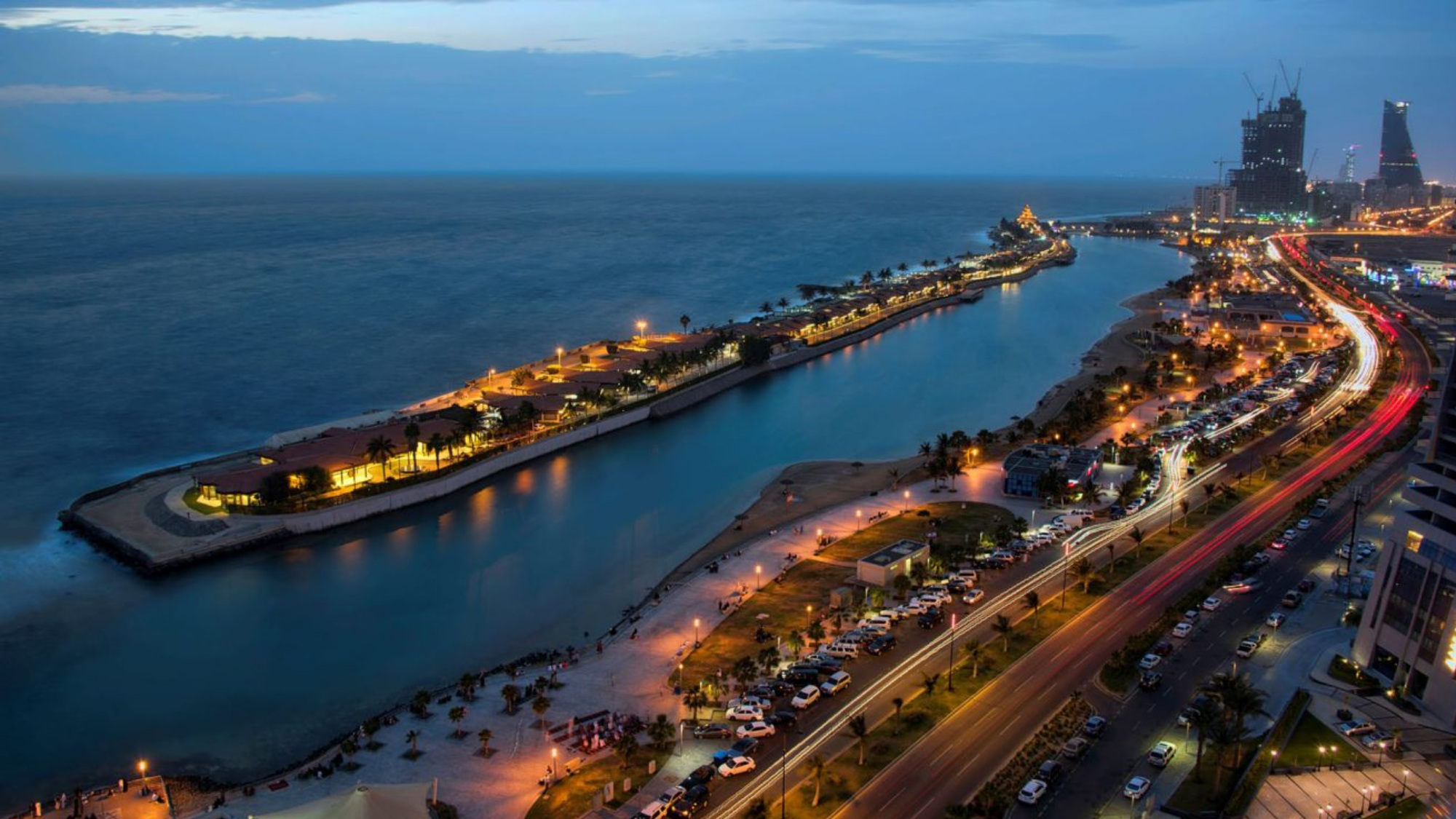 Getting more women into paddocks in more vocal roles will create new audiences. And it’s not like there are no wealthy women who might become a lot more interested if the sport tried to flatter them, too.

Morally, I’d like to think F1’s hand would be moved by more than money but in times when series are struggling to hold events and survive, it is a very powerful argument.

The people who work in paddocks, bar the ones worrying the secrecy around their behaviour might finally be broken, would definitely welcome it. Only a minority have exploited the situation, most people just want to work in and watch something they love.

Talking about this openly and addressing it go hand in hand: let’s make Mazepin’s mistake the groping, not getting caught.