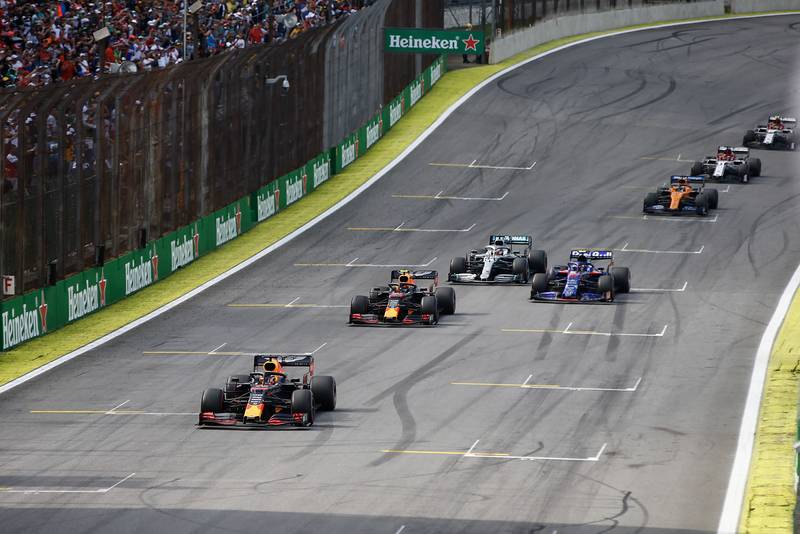 A NASCAR-style format, where cars are bunched up before the finish is being examined, said Ross Brawn, F1’s managing director of motor sport.

Writing in his post-race column, Brawn said that officials were looking at ways of recreating the Brazilian spectacle, where two safety cars compressed the field and provided the catalyst for frenetic wheel-to-wheel racing, bold overtaking and spectacular misjudgements.

“It was an exciting and fascinating re-start which will be analysed very carefully, as the closeness of the pack in the seconds leading up the green flags resulted in a thrilling spectacle as drivers jockeyed for position and where the slightest advantage proved decisive,” wrote Brawn.

Brawn and F1 have been looking at ways of making races less predictable, but have come up against opposition. Last month Brawn abandoned plans to hold reverse-grid qualifying races after ridicule from drivers and disagreement from some teams.

If F1 was to recreate conditions similar to those seen at Interlagos, a format similar to NASCAR could be the direction most alike in motor racing currently.

NASCAR’s Chase format employs a stage racing model. Races are split into three portions, with two artificial yellow flags or cautions thrown during the first half of the race.

The cautions bring the field back together to promote close racing under rolling restart conditions, though yellow flags are only thrown for genuine hazards in the final half. 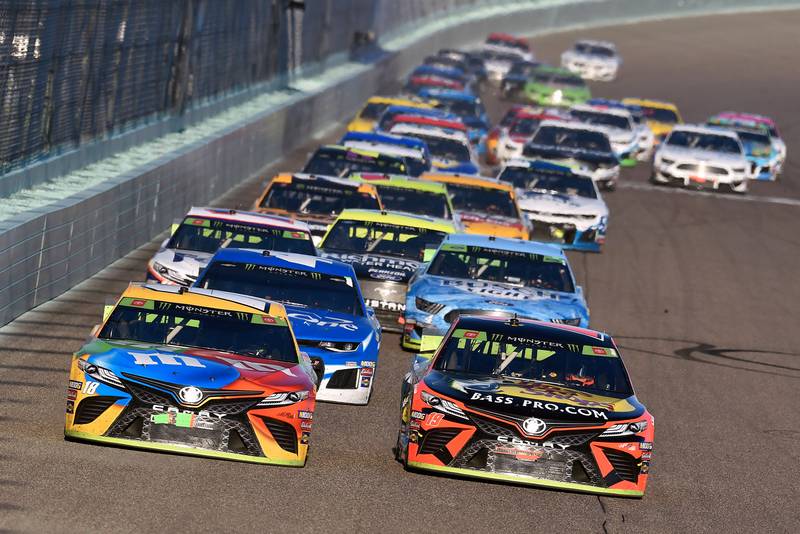 NASCAR’s stage format could provide F1 with the excitement Brawn is after Photo: Motorsport Images

Drivers within the top 10 as the stage ends are awarded stage points for their position.

Should the time taken to initiate a restart exceed the number of laps remaining in the race, a ‘green-white-chequer’ shootout is staged until a winner is decided regardless of over-running the scheduled race distance.

Brawn also highlighted Max Verstappen’s masterfully handled late restart. The Red Bull driver held the pack until halfway down the start/finish straight before leaping into a lead, preventing those behind from generating momentum and a tow.

“He was particularly strong at the second restart, when he slowed the field right down with the aim of ensuring no one would be able to slipstream past him and snatch victory.”