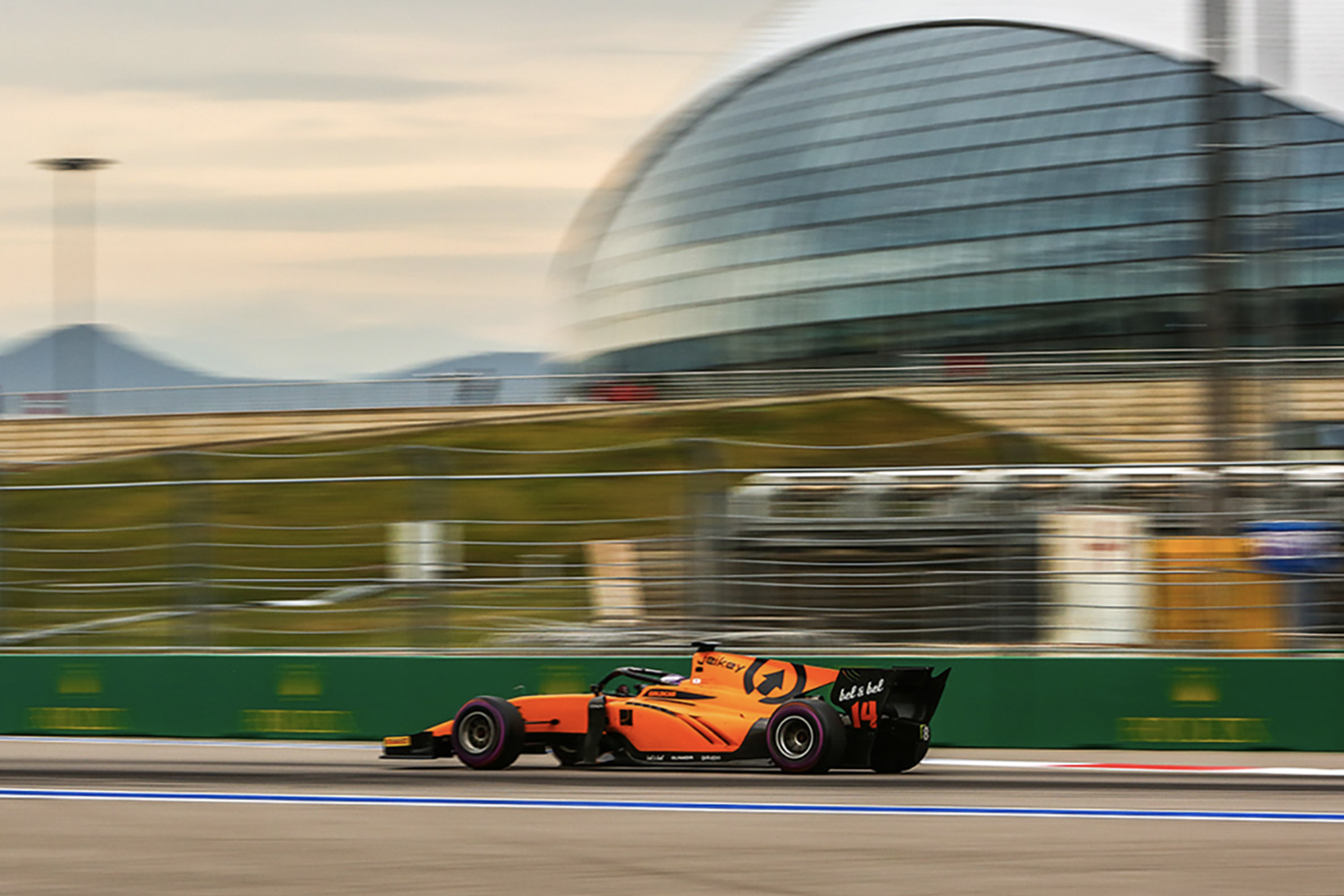 Formula 1 officials have denied suggestions that a Spanish team is close to securing a place on the grid in 2021.

Pascal Wehrlein and Spanish SuperFormula driver Alex Palou were said to have been the potential drivers in an effort pushed by current Formula 2 and F3 outfit, Campos Racing.

A press release from the fledgling project claimed that the team is at “an advanced stage of negotiations with current Formula 1 teams and engine manufacturers” to form a partnership for the 2021 season.

It also said that representatives had met with Chase Carey, F1’s CEO and Ross Brawn, the F1 director of motorsport.

But a statement released hours later by F1’s owners said that no new team was about to enter the sport.

“Following publicity in recent days from several entities that have indicated their ambition to participate in the FIA Formula 1 World Championship from 2021, while Formula 1 appreciates their interest, we can confirm that there are no serious discussions with any persons or companies about the admission of a new team,” it said.

The Spanish team is backed by a group linked to a driver management company in Monaco, Monaco Increase Management (MIM), which is partnered with Campos.

The press release, from MIM, claimed that “a Spanish team would fill a void left by the retirement of Fernando Alonso, and increase the interest of the Spanish fans”.

“Joining the Formula 1 World Championship in 2021 shall be a long-term project,” Campos CEO, Salvatore Gandolfo said.

“We are aware of the big challenges ahead of us, but we have a team of experts working day and night and the financial solidity required by the FIA to make this project a success.

“With the new budget cap, the new distribution of incomes and the new technical and sporting regulations, there is a great opportunity for smaller teams to compete and ultimately to make the FIA Formula 1 World Championship more interesting and balanced again”.

Campos previously attempted to put together an entry into F1 back in 2010.

The team would eventually become HRT in an effort that lasted just three seasons between 2010 and 2012.

Following the announcement that McLaren would be returning to Mercedes power for the 2021 season, it leaves Renault with a potential vacancy for supplying power units to a customer team.

This article was updated with a statement from F1, so some comments below may refer to an earlier version.