Daniel Ricciardo says that Formula 1 drivers will get used to the reduced visibility that is a by-product of the 2022 rules and the switch to 18-inch tyres.

Last year several drivers who had run the new cars in team simulators already reported that visibility was compromised by the taller front tyres and the deflectors that sit alongside them as part of the aero package.

After taking to the track in the real cars they have confirmed that it’s an issue, making it harder for them to place the cars in corners.

“It’s definitely a little more tricky,” said Ricciardo. “There’s just more in the way. Another thing with F1, obviously it’s a very unrelatable sport, because no one can jump in the car and really experience what it’s like.

“But also, a lot of onboard cameras are from the top. So you see so much more. So you might think you’re riding with the driver, but you’re not really getting like the driver’s point of view. Actually, they did test a few [helmet] cameras last year.

“But my point is, you don’t see that much, period. So this year, you see less again, but you also get used to it, and you just find reference points and things like this. So it is something that gets easier over time. But yeah, it probably hasn’t been that great since the old days, when they were sitting right at the front of the car and a lot higher.” 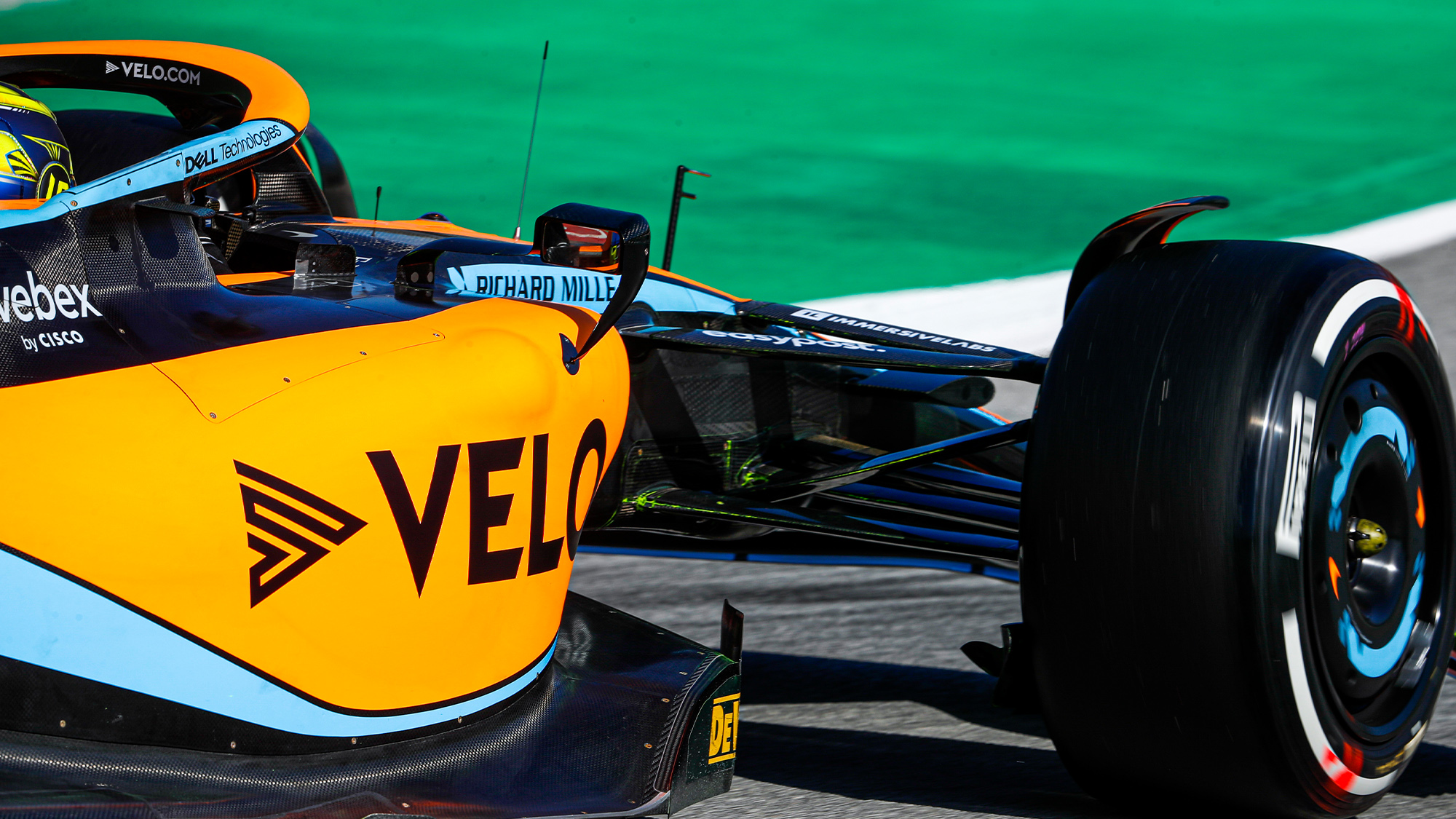 Asked if the issue would impact the ability to race wheel-to-wheel Ricciardo said that it was just another challenge that drivers would have to acclimatise to.

“But I think also that that kind of creates sometimes like the art of the good battle, so you kind of use your other instincts, or rely on other things to kind of pull off a move or defend well.

“I think there’ll be a bit more for us to adjust to, especially in the in the early days of 2022. But maybe by whatever, a couple of races in, we’ll be like, ‘Oh, we don’t really feel it anymore.’” 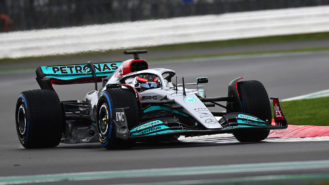 Red Bull’s Sergio Perez with Ricciardo agreed that drivers would just have to adapt to their new viewpoint.

“It’s a question of time,” said the Mexican. “We definitely have to get used to less visibility. We’ll all try to figure it out how we can get more, but obviously, there’s so much you can get in terms of seating position.

“So yeah, we definitely have to get used to it to measure our distances better. And yeah, the wheel-to-wheel racing, I think we all are going to get used to it. So it’s going to be another another challenge for this year.”

Asked for his view Lewis Hamilton said: “I think I’m probably sitting a little bit too low, I’m seeing a lot of sky at the moment. I’ll get a whoopee cushion or something!”