Formula 1 has launched an official Virtual Grand Prix series after delaying the start of the real-life season to this summer.

Current drivers are competing in the mini-series, which begins this weekend, on March 22, in place of the now-postponed Bahrain Grand Prix.

Williams’ rookie Nicholas Latifi has confirmed his place on the grid, as has last year’s Renault driver, Nico Hulkenberg.

Prolific gamer, Max Verstappen, has ruled himself out, saying that he’s not familiar with the F1 2019 game that’s being used. Instead, Chris Hoy, the Olympic cyclist-turned sports car racer, will compete for Red Bull, alongside Philipp Eng, the BMW sports car driver.

Ferrari will field Rob Shwartzman, the academy driver who is due to race in F2 this year, and Dino Beganovic, another academy member in F4.

At the time of writing, there was no word on whether Lando Norris will take part. The McLaren driver is already taking part in an online Bahrain race on F1 2019 earlier in the day, organised by Veloce eSports.

The competition begins at 8pm GMT and can be seen on F1’s YouTube channel, as well as its Twitch and Facebook accounts. No official championship points are being awarded.

Races will run in place of every Grand Prix that has so far been postponed or cancelled, with the racing set to go on until May, following last week’s announcement of the postponement of the Dutch and Spanish Grands Prix as well as the cancellation of the Monaco Grand Prix. 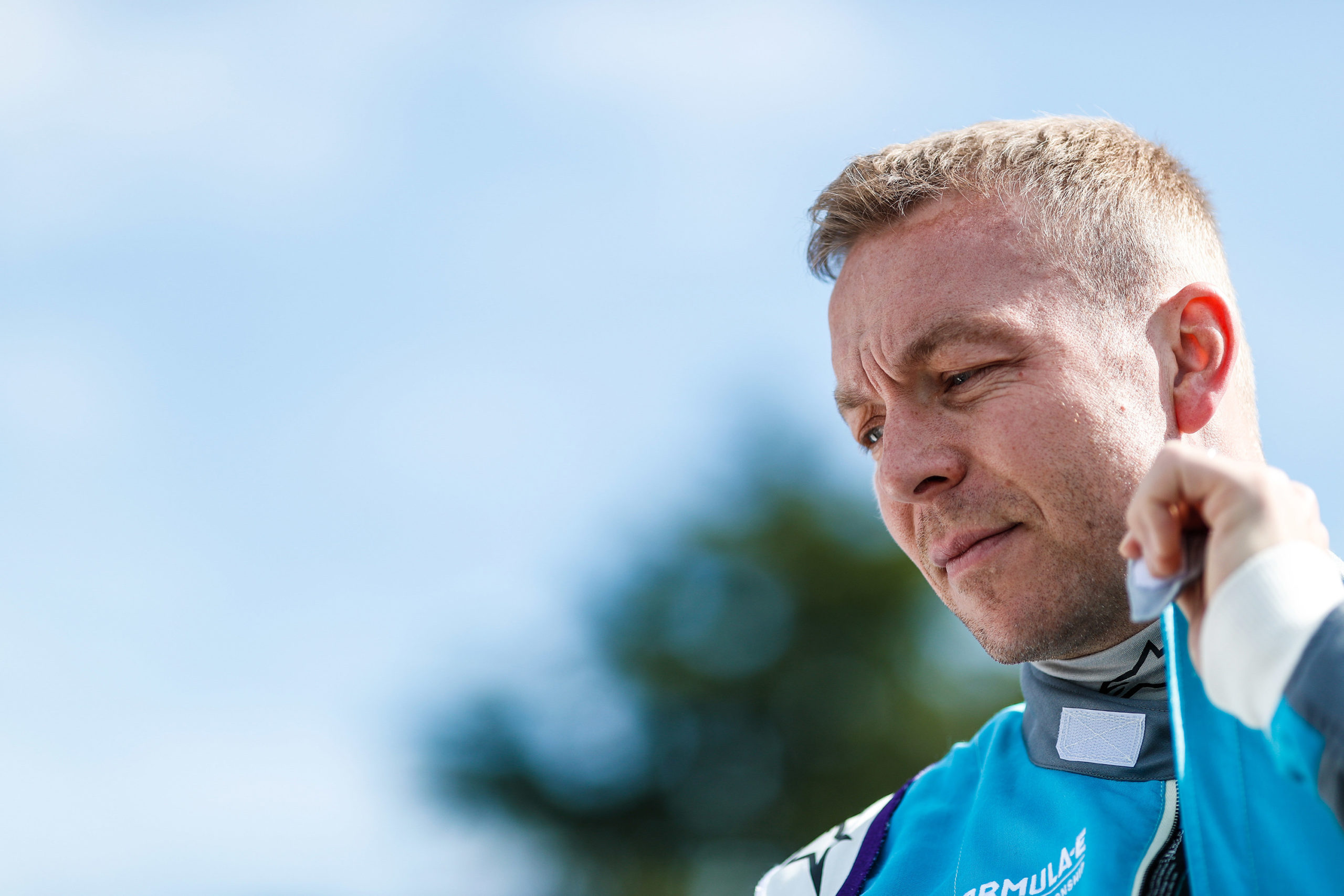 Hoy will race for Red Bull

In recognition that real-world pace doesn’t automatically lead to virtual performance, or as F1 put it, “due to the wide variety of gaming skill levels amongst the drivers”, the cars will be run with equal performance, with fixed set-up and reduced damage.

Anti-lock brakes and traction control can also be switched on for “those less familiar with the game”.

The format will follow that of the official F1 esports series, with a short qualifying session determining the grid before a 50 per cent-length race.

Julian Tan, Formula 1’s Head of Digital Business Initiatives and esports said the new initiative was a chance to put on a show in spite of the coronavirus pandemic causing races to be postponed and cancelled.

“We are very pleased to be able to bring some light relief in the form of the F1 esports Virtual GP, in these unpredictable times, as we hope to entertain fans missing the regular sporting action.

“With every major sports league in the world unable to compete, it is a great time to highlight the benefits of esports and the incredible skill that’s on show.”

The announcement also noted that the online series could be further extended if more races are delayed due to the ongoing pandemic.