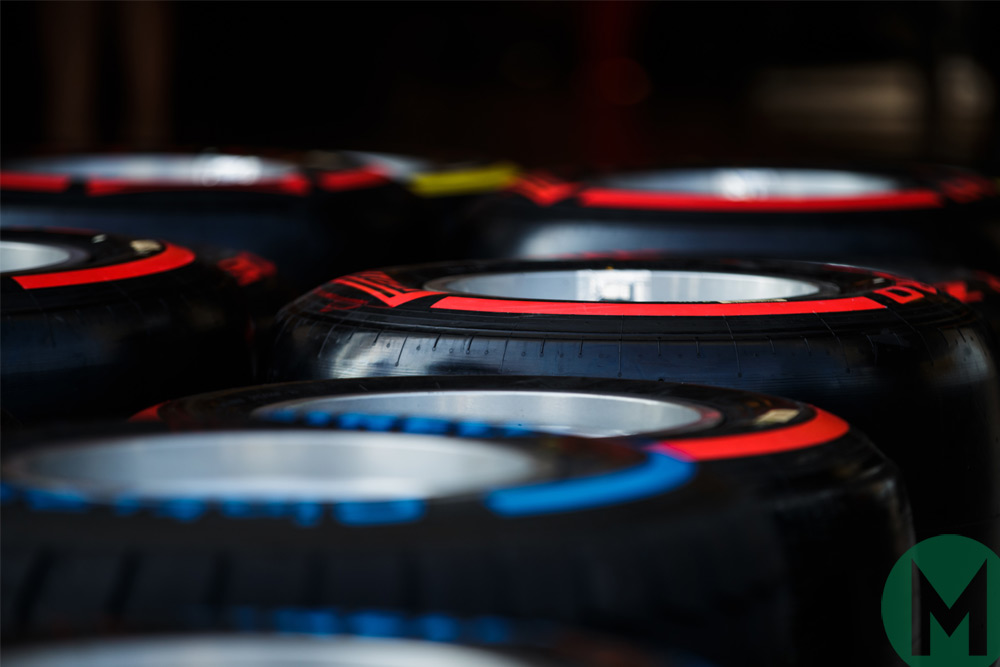 Pirelli will continue as Formula 1’s sole tyre supplier for a further four years, taking the partnership through to the end of the 2023 season.

The existing deal was set to expire at the end of next season, and South Korean brand Hankook had confirmed its interest in replacing Pirelli. But Liberty announced on the weekend of the final 2018 Grand Prix that it had reached an agreement with Pirelli, citing the brand’s prestige as key.

Pirelli has been F1’s sole tyre supplier since 2011, which marked its first return for two decades.

F1 has confirmed Pirelli has agreed the change to 18-inch wheel rims from 2021 onwards.

As previously announced, the tyre naming process will be simplified as of next season: hard, medium and soft will replace the existing naming system, signifying simply which tyre is hardest of that weekend’s allocation.

“They are leaders in providing innovative state-of-the-art capabilities,” said Chase Carey, Formula 1 chairman and CEO. “They are a premium brand, a clear global leader in motor sport and our ongoing partnership with them is proof once more of our desire to align F1 with the best in motor sport and beyond.”

Jean Todt, FIA President, added: “I am happy to have Pirelli appointed for another period as official tyre supplier to the FIA Formula 1 World Championship. It will allow all of us to enjoy the experience gained since 2011. We know how crucial and difficult is the role of the tyre supplier and, particularly, in Formula 1.”