The Bahrain Grand Prix wasn’t the greatest race Formula 1 has ever produced, and it is also silly to get too carried away with the outcome of one grand prix, but it really felt like it was just what the sport needed.

There has been so much negativity around F1 that threatened to cloud all of the good stuff over the past 12 months. And I say 12, because even if we set aside what happened in Abu Dhabi and the fallout that continued until last weekend, there were still a number of moments that left a sour taste in the mouth as last season’s title battle got increasingly intense.

But there’s one thing that hasn’t been lacking in recent years and that’s good racing. 2021 delivered more thrillers than I can even list in one go, and pretty much every team (sorry, Haas of last year) had something to fight for as eight of the ten finished on the podium at some point.

I was slightly worried that at some point this year I would find myself having to defend the new regulations. I could see a situation where they had improved the ability of cars to follow, but that this highlighted a bigger problem that the field spread was too big to utilise that improvement.

Fortunately, I don’t have to. Because you only need to look at the qualifying times in Bahrain to realise how closely-matched this year’s field has remained.

In 2021, the gap between the fastest and slowest time in Q1 was 2.8 seconds, and the slowest car to reach Q2 was 1.2 seconds adrift of the quickest time. This year, that Q1 spread was 2.2 seconds, and the last car to advance from the first part of qualifying was 1.3 seconds off. 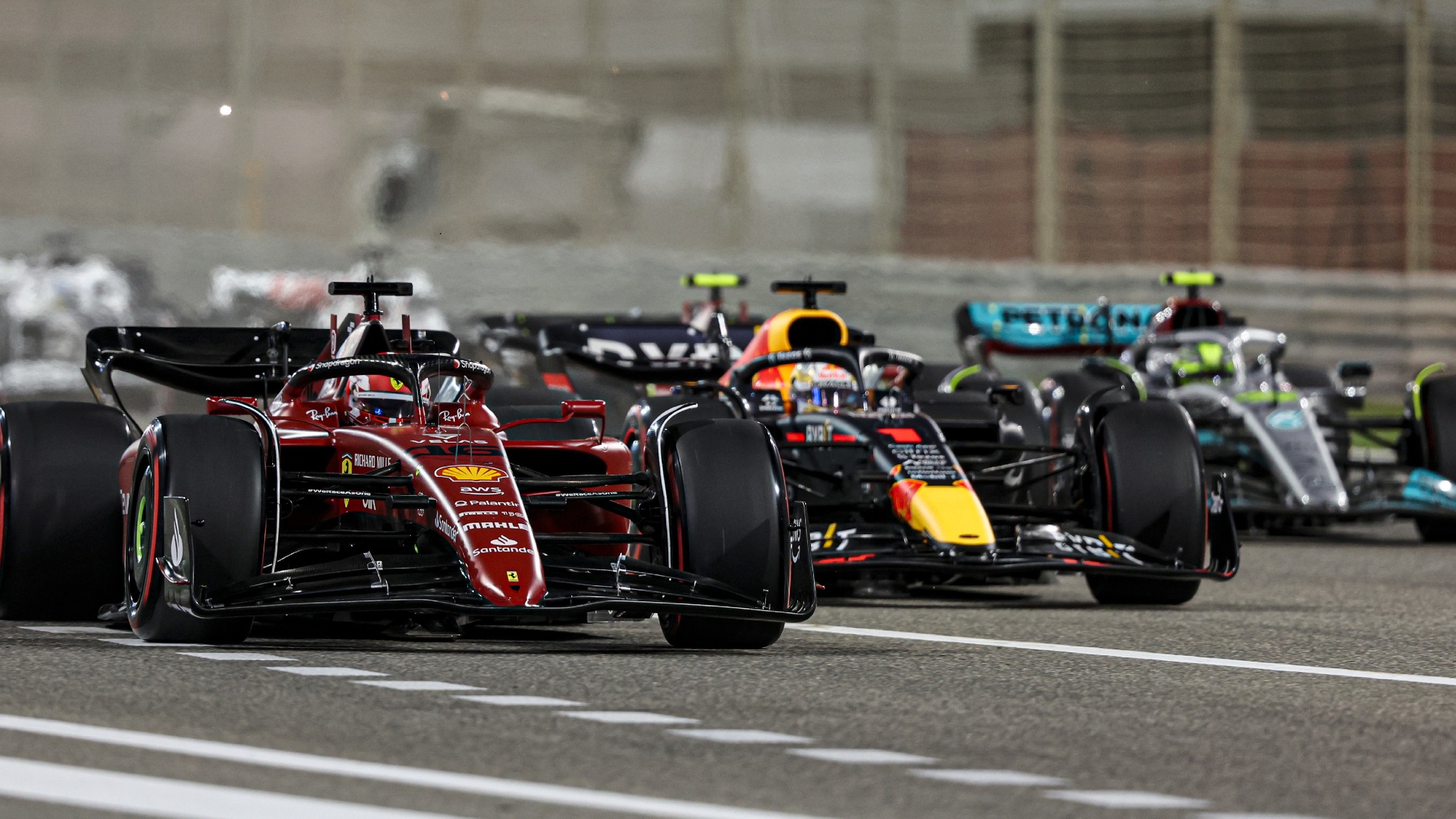 From the end of one era – when there had been convergence over a number of years – to the beginning of another, the gaps have barely changed between the midfield and the front, while those at the back have closed up.

And for those who might claim that’s a false comparison with the floor changes that were introduced last year, then the 2020 Bahrain Grand Prix saw the slowest driver that reached Q2 some 1.1 seconds behind the fastest time.

We’re talking similar ballparks, and those numbers all highlight how competitive Formula 1 actually is. F2 is a spec series but the qualifying field spread was 2.3 seconds – marginally more than F1 saw across all 20 cars.

So we certainly got the test of the new regulations, given the biggest problem in the past was when cars were closely matched in terms of pace but heavily impacted by dirty air, meaning it was impossible to follow closely, let alone overtake. You needed a significantly quicker car to be able to make a move, otherwise big gaps tended to open up as cars were forced to drop back from each other. 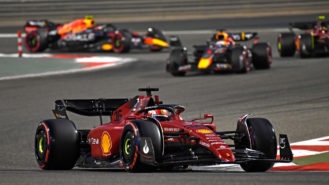 Bahrain GP analysis: Why Verstappen couldn't have won with the undercut

Leclerc and Ferrari walked away as comfortable winners but could Red Bull and Verstappen have gotten closer?

It would be premature to judge everything on one race, but there was certainly no shortage of overtaking and close following in Bahrain, and the drivers themselves gave some extremely positive comments about the way the cars behave.

“Following is a lot better, it’s so much better and I think this way of racing is a lot more fun and rewarding,” Kevin Magnussen said. “I don’t know if it’s too easy to overtake. I think you can certainly follow a lot better, but the slipstream effect is a lot less. So if you just go on your own then the DRS effect is bigger than it was last year, but when you’re trying to overtake someone you catch them slower than you did in the past because the slipstream effect is so much less.”

“It is better, in terms of racing,”Valtteri Bottas added. “It’s still not easy maybe in the high-speed corners, as it’s still not easy to follow but on the slow and medium speed corners it feels like it’s easier, so I think it’s a step in the right direction and it makes it more enjoyable.

“But, for example, after the safety car restart, when you don’t have DRS it is like impossible to overtake. We definitively still need the DRS to make the pass, but we enjoyed it.”

Clearly there are aspects of the racing that are different under the new regulations, but things like the DRS become that bit more palatable when they facilitate good racing rather than create an easy pass that can’t really be responded to. 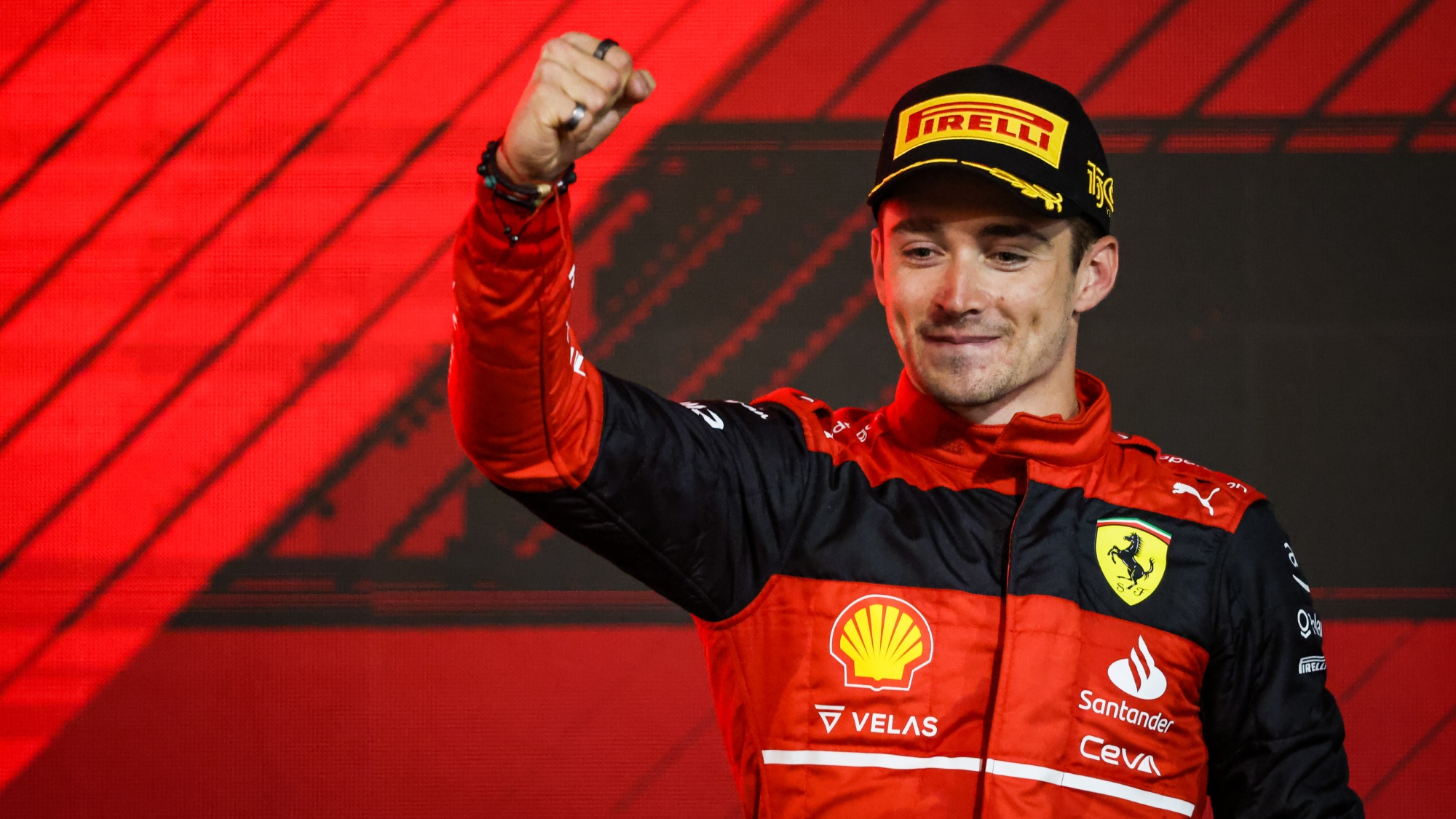 Of course one race in Bahrain doesn’t make a huge success of the new cars, but it was important that the signs were positive so that F1 and the FIA knew they were heading in the right direction with the intense work they had been doing for the latest regulations.

Even if the slipstream effect – or lack of it – actually ends up making overtaking harder, the theory behind the way a car generates downforce and how that can be manipulated to ensure clean air reaches the car behind looks to be proving true, and that provides some really strong foundations to keep improving from.

But perhaps the strongest foundations can be found in the early potential the championship picture has. Again, it’s only one race, and we’ve seen Ferrari be strong at the start of a season before without being able to maintain that form, but Charles Leclerc’s victory will provide huge optimism inside Maranello that this could be the year to end its 15-year drivers’ championship drought.

That there isn’t one dominant team and Red Bull appears to have a car to match is a good start, but when you factor in the overwhelming feeling that Mercedes will eventually iron out its issues then the prospect of a three-way fight for the title is a mouthwatering one.

It could all prove to be a false dawn and one team duly walks away with the championships after proving its car is the most consistent across a variety of circuits, but it just doesn’t feel that way right now.

And regardless, after a winter of looking back at the final race of last year and the controversy it created, an opening round of 2022 that really marked this season out as having all the ingredients to be another classic is exactly what F1 required.