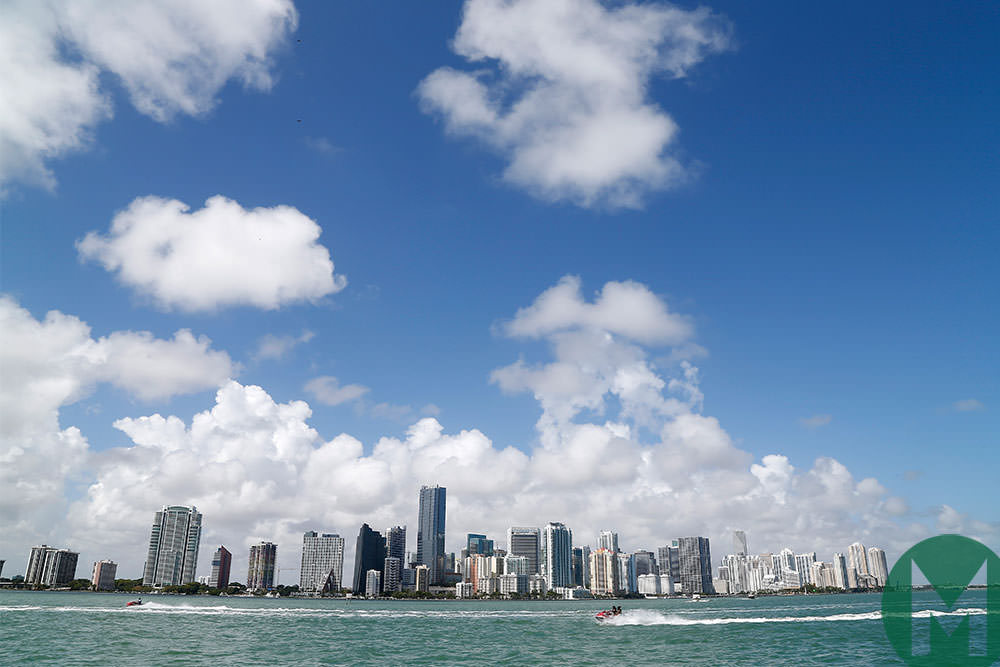 Miami could be the next city to host Formula 1 as it prepares to vote on whether the city proceeds with plans for a Grand Prix.

F1 and Liberty hopes the races could be scheduled for as early as October 2019, should the plans reach fruition.

Sean Bratches, Managing Director Commercial Operations, Formula 1 said: “Earlier today the City of Miami Commission took an important step by adding an item to their upcoming agenda, that if approved, will make way to bring Formula 1 to downtown Miami next season. We appreciate the community’s interest in hosting a Formula 1 race and look forward to working with local officials and stakeholders to bring this vision to life.

“With over half a billion fans worldwide, Formula 1 is the greatest racing spectacle on the planet, and Miami’s status as one of the world’s most iconic and glamourous cities, combined with its robust tourism infrastructure, makes Miami the perfect destination for Formula 1 and its fans.”

F1 has said it will not comment further on the Miami Grand Prix.

Miami previously hosted a ‘Grand Prix’, as Grand-Am and Champ Car’s Homestead round took on the name as recently as 2012. IMSA raced on a temporary street circuit between 1986 and 1995 at Bicentennial Park, and Formula E held its one and only Miami ePrix on the Biscayne Bay Street Circuit in 2015.