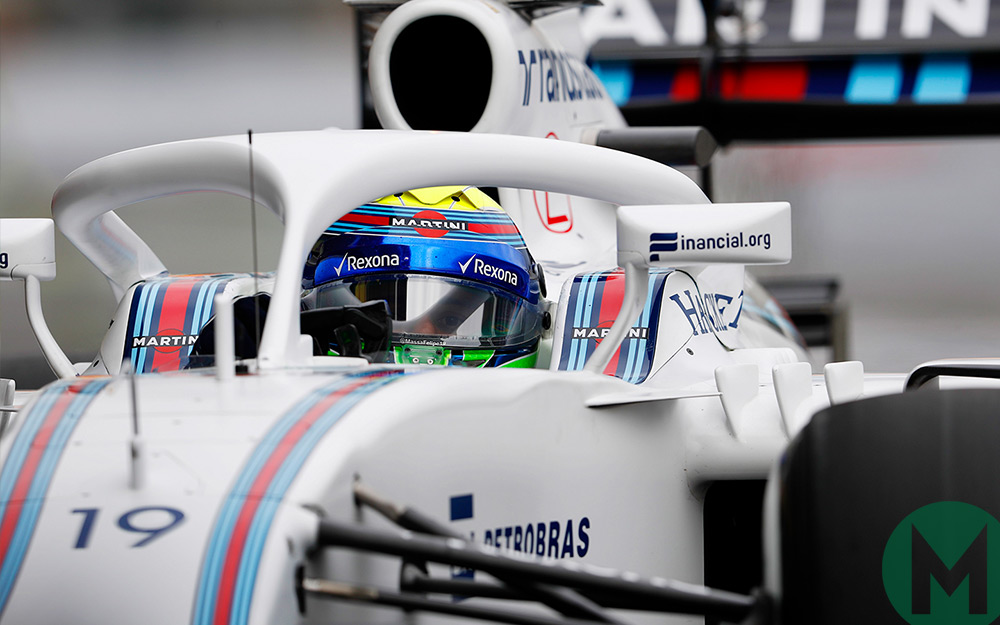 The FIA has confirmed the halo protection system will be introduced to Formula 1 from the 2018 season onwards.

All 10 teams attended the latest Formula One Strategy Group meeting where the halo cockpit protection concept was discussed. The FIA has stated that ‘With the support of the teams, certain features of its design will be further enhanced.’

The Halo has been the most successful of a number of solutions considered, Sebastian Vettel tested the alternative shield cockpit screen as recently as last weekend at British Grand Prix. He complained of dizziness and reduced visibility, seemingly bringing an end to the FIA’s recent prioritising of the concept. The shield was expected to conduct a full test at Monza in September.

Also discussed at the Strategy Group meeting was the continued rising costs of competing, and a new working group has been put together to devise new solutions to reduce costs.

The FIA will also be conducting studies to assess measures aimed at ‘improving the show’.

What are your thoughts on the Halo? Let us know in the comments…