Formula 1 has proposed its regulations for 2021, including louder engines and lower costs 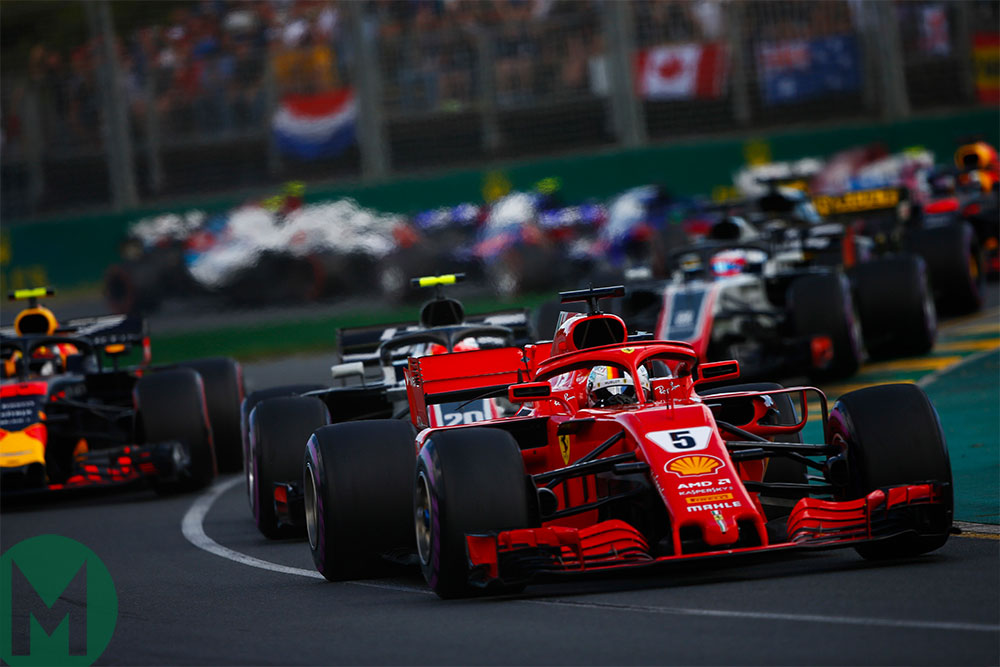 The future of Formula 1 was outlined on the Friday of the Bahrain Grand Prix as the FIA and teams were presented a list of proposals by F1, to be implemented from 2021 onwards. The statement covers engines, costs, overtaking and revenue distribution.

As per the proposals, F1 wants power units which are ‘cheaper, simpler, louder, have more power and reduce the necessity of grid penalties’, with road relevance at the forefront. F1 also wants the new regulations to be ‘attractive for new entrants’ with ‘equivalent performance’ for customer teams. However, the proposals state that the power units will still be hybrids.

In terms of costs, a cost cap has been tabled – Auto Motor und Sport touting a figure of $150m per season from 2021 – with cars using standardised elements. F1 still maintains that ‘car differentiation must remain a core value’ in its statement.

When it comes to revenue distribution, F1 wants a balanced system ‘based on meritocracy of the current performance’, but ‘F1’s unique, historical franchise and value must and will still be recognised’. Car and engine suppliers will receive financial support as F1 aims for a sustainable revenue model post-2021.

Spectators haven’t been ignored, with F1 stating that cars need to be more ‘raceable’ in order to increase overtaking, with the driver’s skill at the forefront.

‘The cars must and will remain different from each other and maintain performance differentiators like aerodynamics, suspensions and PU performance’, says the statement. ‘However, we believe areas not relevant to fans need to be standardised’, it continues.