Michael Masi became F1’s race director after Charlie Whiting’s sudden death at the start of the season. He tells Ian Parkes about taking over from an irreplaceable figure of the sport 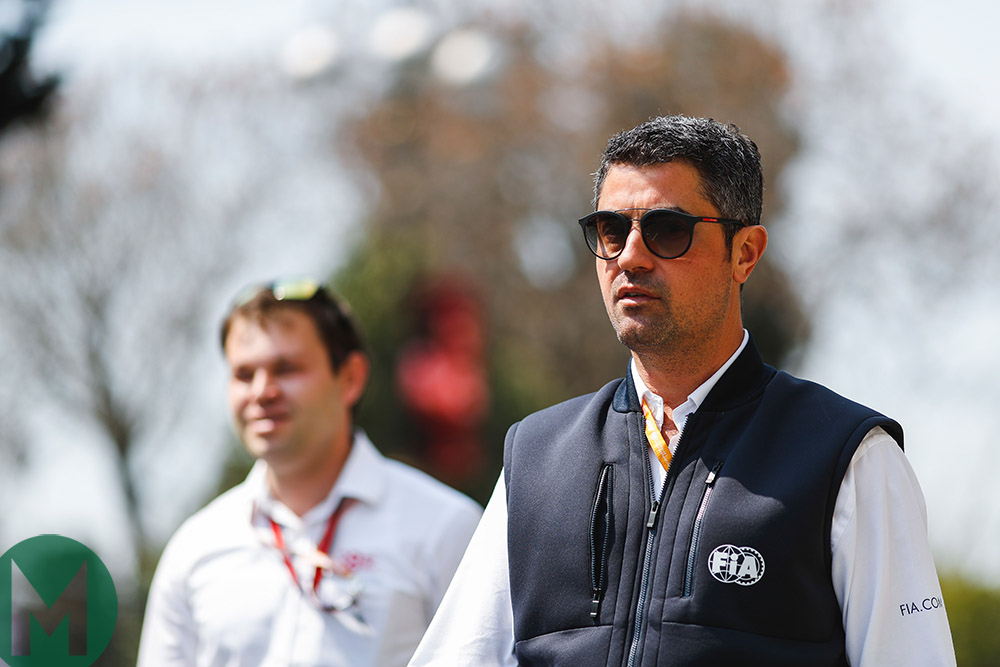 “No-one will ever replace Charlie.”

Michael Masi knew the shoes he was unexpectedly and sadly stepping into ahead of the Australian Grand Prix in March could not be filled.

After joining the FIA at the start of the year as deputy race director for Formula 2 and Formula 3, the death of Charlie Whiting from a pulmonary embolism on the eve of this season’s opening race weekend in Melbourne suddenly threw Masi, in his words, “in at the deep end”.

“Those shoes will never be filled. They were made for one, and very much tailored to the one individual”

Six months later and Masi has slowly been able to stamp his mark on the position of Formula 1 race director and safety delegate that Whiting had made his own, and in his own unique and inimitable style, over the decades he served motorsport’s governing body with dignity and character, but also with an assured, firm air of authority that always drew respect.

“It needs to be remembered that Charlie’s role was so broad,” said Masi, who worked as deputy F1 race director at a few grands prix last season, and who was due to do the same again this year until being tasked to succeed Whiting.

“When the succession planning element started, to a large degree, the intent was for the role to be split amongst a couple of people.

“Nikolas Tombazis is head of the technical side. The race director role, and let’s say the sporting element, I’ve been looking after, getting through this year on that side.

“So those shoes will never be filled. They were a set of shoes that were made for one, and very much tailored to the one individual.” 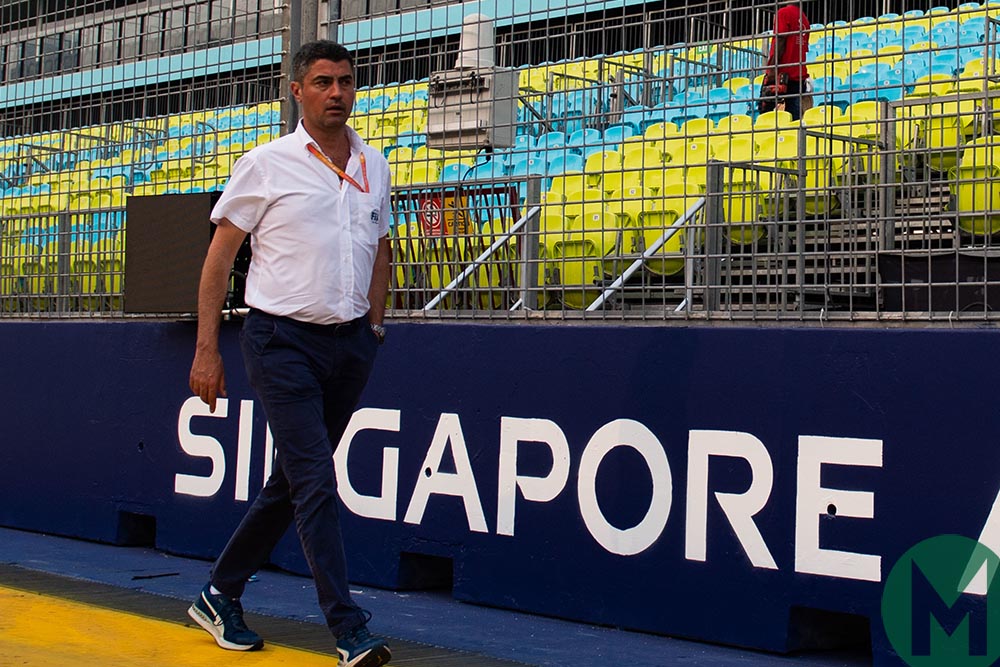 Although new to the role he currently occupies, and learning on the job as each race weekend passes, Masi possesses a wealth of motorsport experience, primarily in his Australian homeland, working in Super Touring Cars, Supercars and CAMS.

Masi also has a work ethic that drew him to the attention of Garry Connelly, currently one of four permanent chairmen of the stewards in F1, and who over a decade ago was overseeing the logistics of the World Rally Championship event Down Under when he came across his fellow Australian.

Connelly is unsurprised at how rapidly Masi has risen. “Obviously, Charlie had an enormous influence on our sport and had this enormous resource given his history, which no-one can replicate,” Connelly said.

“So going forward, no matter who stepped into Charlie’s shoes, it was going to be difficult for someone to do what Charlie did.

“So far, Michael has done an incredible job. He’s kept the FIA team together, harmoniously. He’s very committed. “From a chairman of the stewards’ point of view, he is just like Charlie to work with – very direct, which is what you need.

“You need someone who has an understanding of the situation, who can express their views to you, who will be honest and frank with you. It’s what we had with Charlie, and it’s what we’ve got with Michael.” 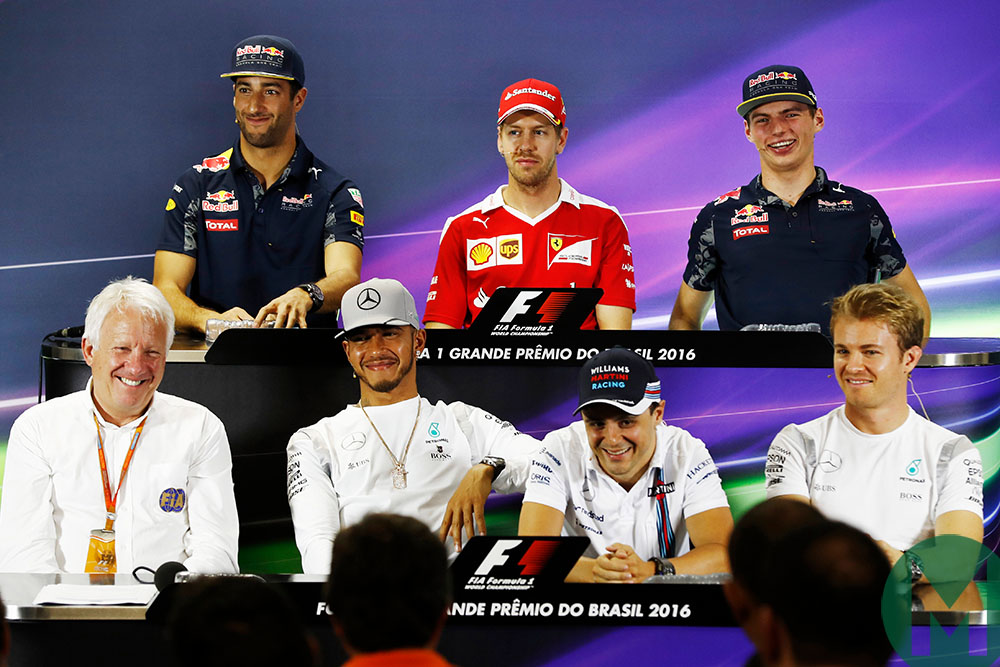 Nevertheless, Masi has still found the role challenging in its own way, never more so than during the Belgian Grand Prix weekend in which Anthoine Hubert was killed during the F2 race on Saturday.

Describing it as “very sad, very confronting”, he is finding his feet. “When you are thrown into foreign territory, once you get to know different people, work with different people, like anything, the more you do it, the more comfortable you feel within the environment,” he said.

“What happens on the track, you refer to your rulebook, you know your systems, your processes. It’s everything else that you go into more and more.”

Following the race in Australia, the FIA handed Masi the role for the remainder of this year. It is one he hopes to continue into 2020 and beyond. Given the plaudits he has received from many in F1, his wish is likely to be granted.

“I’d certainly like to continue,” Masi said. “For now, I will continue to do my best at each event, as I have done.

“But everyone, from the guys in race control, to all the operational guys, FIA president Jean Todt and the entire FIA family, has been super supportive throughout the year in everything I’ve done, working with me and coaching me through certain situations as they’ve arisen.

“I’m grateful to everyone because it could have quite easily gone the other way.”