Mark Hughes looks at an alternative, rebellious future for F1 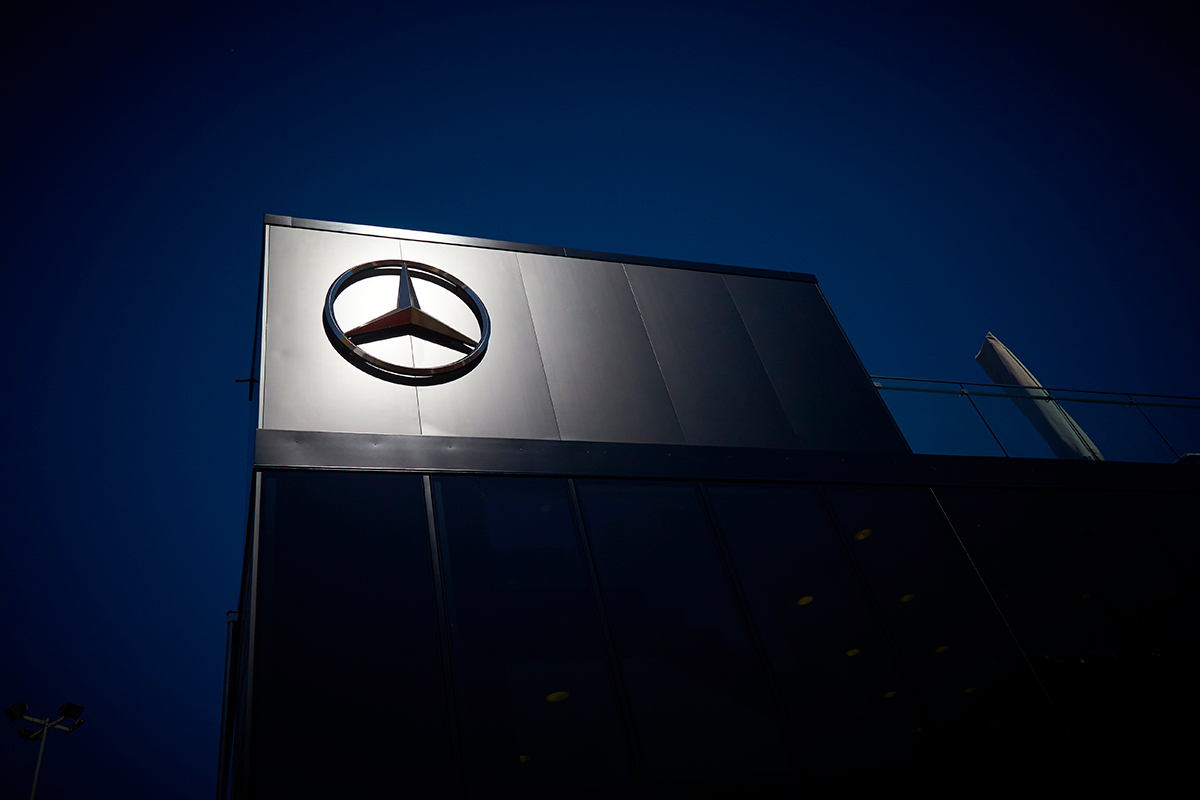 Some believe that Mercedes’ announcement that it has reserved an entry into Formula E from 2018 just underlines that Formula 1 should not relax its striving to remain relevant to where road car technology is going.

The battery-powered race series reflects the future of the automotive industry, they say, and although F1 has been wise to incorporate turbocharged petrol-electric hybrids to replace the V8 gas guzzlers, hybrids are only ever going to be a transitional technology – and that the future is electric. Or hydrogen fuel cells. Or rainbows…

Whether the automotive future is battery electric or fuel cell electric or a mix of the two, it’s also moving towards being driverless. That future is coming much faster than is commonly realised.

So? Well, it’s pretty obvious F1 can’t be following the automotive industry down that route. Driverless race cars with hydrogen fuel cell-powered electric motors? And who’s going to come and watch them? Why? 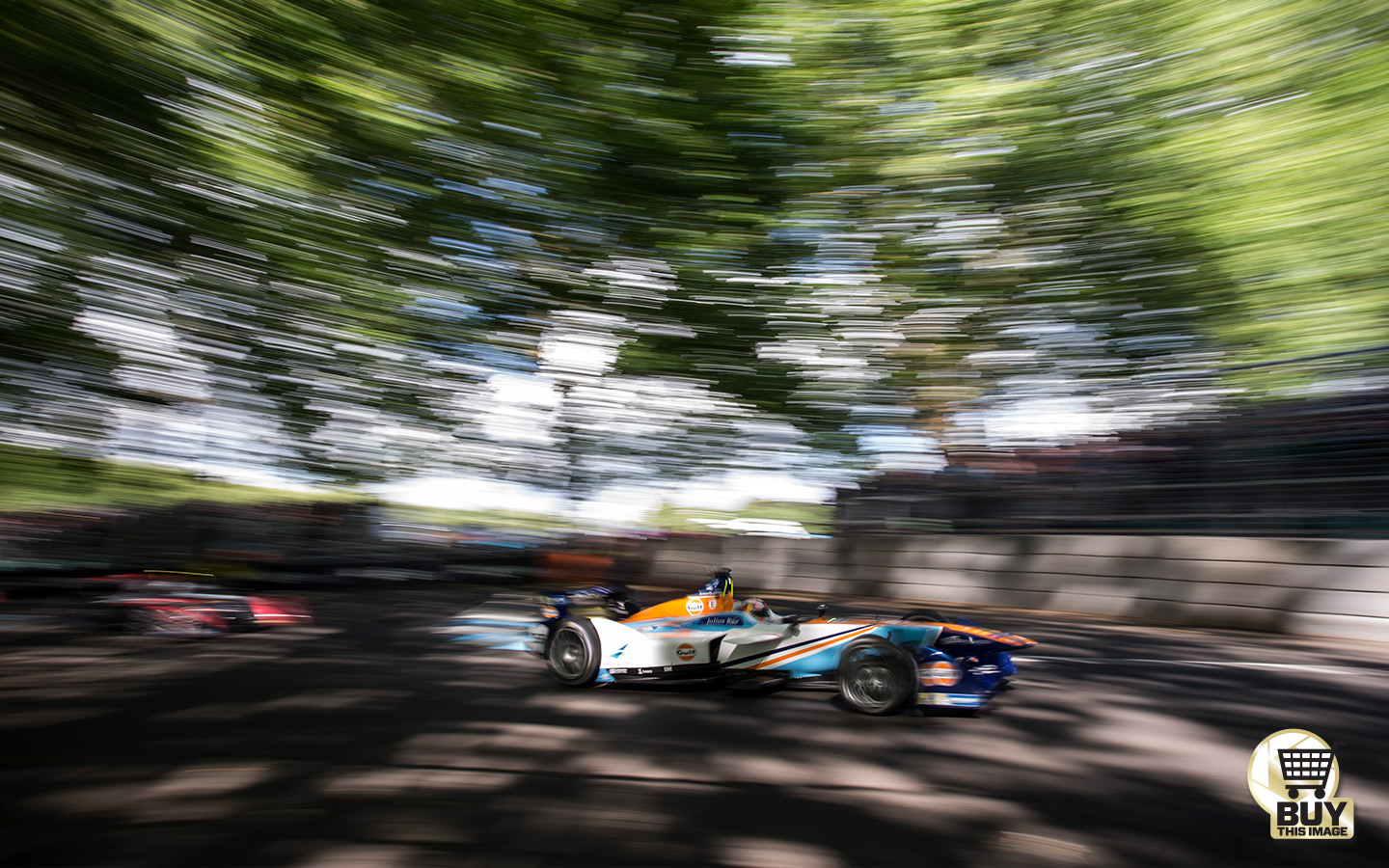 The road car industry’s technology direction is soon about to snap itself away from anything that F1 – and indeed motor racing in general – can follow in any meaningful way. That being the case, looking to the future, F1 needs to be questioning why it should even be saddling itself to turbo hybrids that are failing to excite the fans. They are truly amazing pieces of technology: Mercedes recently confirmed that in qualifying mode the combination of the 1.6-litre turbo V6 with electric assist is delivering 1,000 horsepower – all on two-thirds of the fuel of the preceding 2.4-litre V8s. Furthermore, the monstrous torque is making them more of a challenge to drive than the peaky V8s. But with all that recovered energy there’s very little left coming out the exhaust. Certainly not enough to make much of a noise. If this is just a transitional technology for the road car industry and F1 cannot follow the next leap, then it’s surely time to reassess.

Beyond 2020, F1’s future probably needs to be loud, lairy and normally-aspirated. Sure, stick some energy recovery on from the brakes to the battery, try to keep those torque levels up. But if it’s no longer able to contribute, then let it be happy that it played its part contributing towards the common good and is now free to be itself once more.

Would that result in F1 being perceived as socially unacceptable? Well, maybe it needs a certain outlaw rebellion spirit. And maybe with the right sort of environment and by allowing its characters not to be touched by the corporate brush, it could become the sort of arena that car manufacturers of the future will come to as sponsors, hoping that it can reflect some of that magic onto otherwise bland images. In just the same way as a computer company or drinks manufacturer might.

Forget technology transfer. Maybe that’s going to be the past. 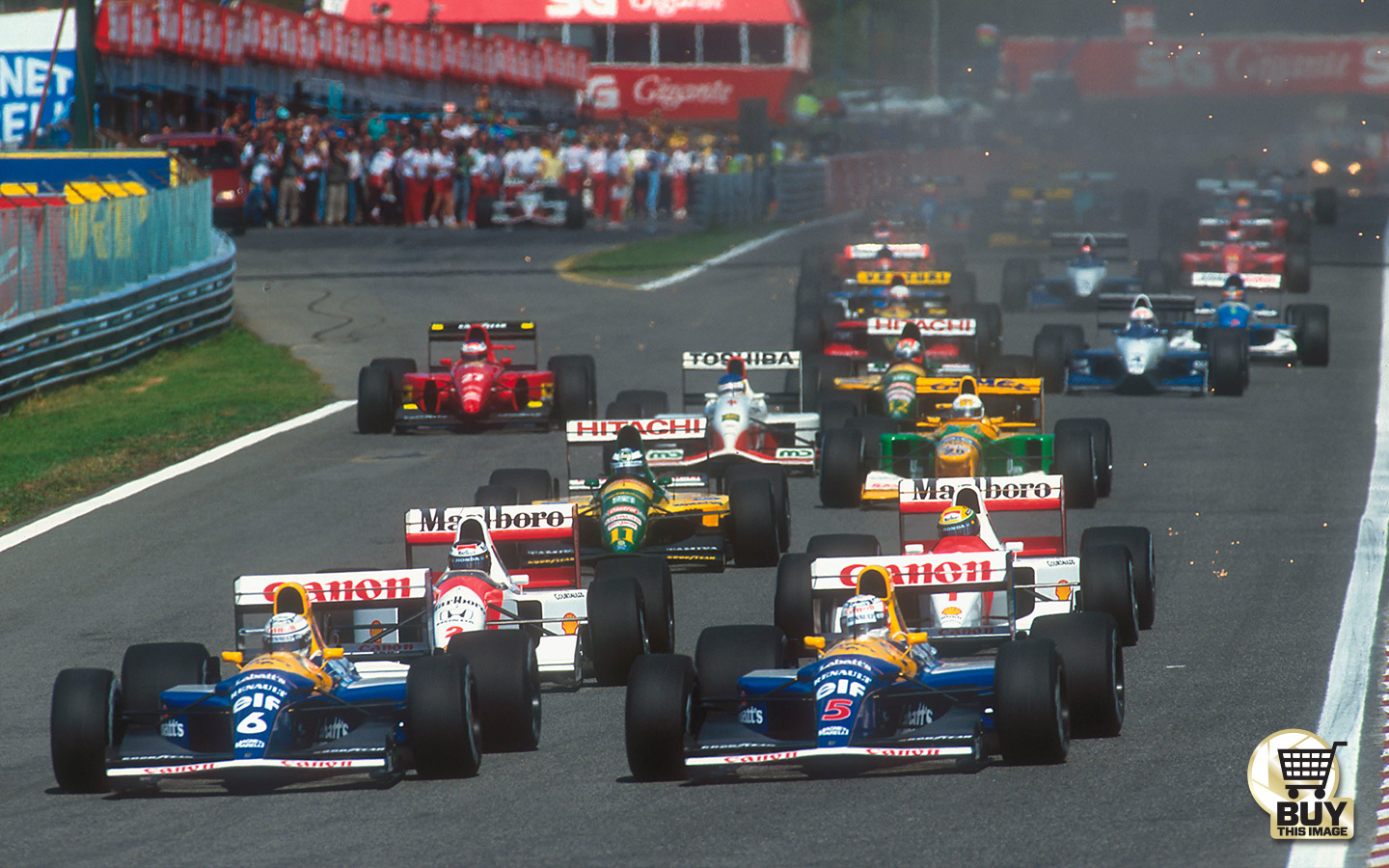