At the end of this week we’ll see the provisional 2022 Formula 1 calendar after it goes before the World Motor Sport Council (WMSC) in Paris. And before it has even been confirmed, it is causing a fair bit of controversy.

Well, certain opinions on it are, anyway.

The calendar is going to feature 23 races, which might beg the question ‘So why all the fuss?’ given that was the original number on this year’s schedule too. But those races are going to be crammed into a shorter period, with the season set to end in mid-November in order to avoid a clash with the FIFA World Cup in Qatar next winter.

And that is leading to some more brutal scheduling, with triple headers still being utilised despite an insistence they wouldn’t be after 2018, and then another vow that the recent use of them was solely due to Covid-19. But once the genie’s out of the bottle…

“In former times, engineers had to go to tests after race weekends”

So with the calendar’s release imminent, World Mental Health Day on Sunday was quite aptly timed as it called into question the wellbeing of some of those involved in the sport who have to sacrifice so much to pull off the schedule. And it also led to what felt like a tone deaf response from AlphaTauri team principal Franz Tost.

“We know now that we have 23 races,” Tost said. “It’s fantastic, good job from FOM, I am looking forward to it.

“Regarding the people at the track. First of all, we are a race team. They all should be happy that we have as many races as possible and, of course, we take care of the people, for example the mechanics after a race weekend they have three days, four days off where they can stay at home. And also, press, marketing, all the people which are at the race track have some free days after the race weekend.

“Engineers it’s a little bit more difficult but also, if I remember back in former times, they had to go after a race weekend to tests which means that they also had to work there.

“I think we all should be happy that we are in a position to be in Formula 1 and to have 23 races. And if someone doesn’t like it, then he should go.” 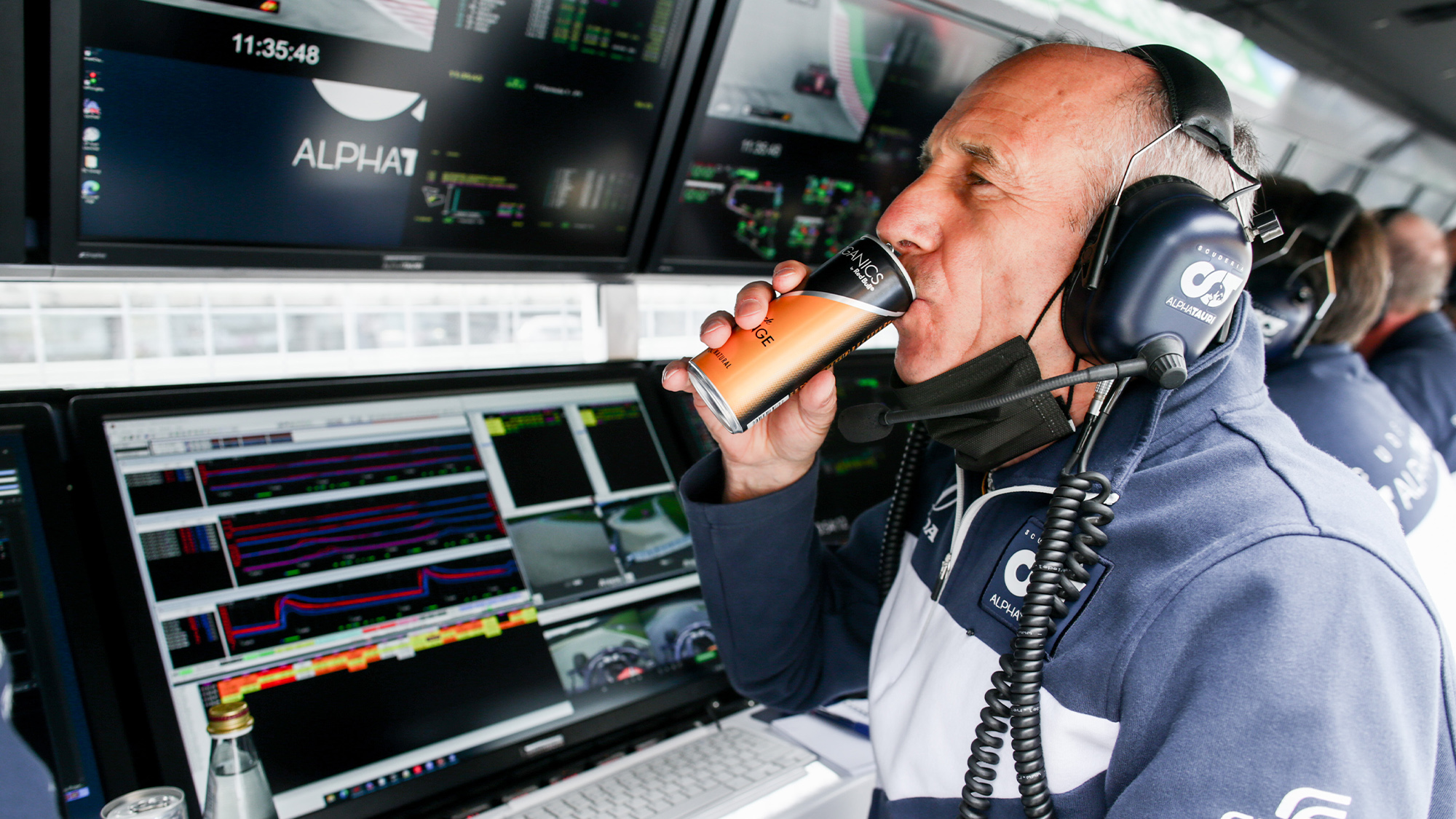 Not quite the response I think people were expecting. But then Tost has never really had much time for complaints about anything to do with the job. And I’m going to try and see things from his point of view a little more in this column.

Because if we’re being vulnerable following World Mental Health Day, I had a really tough spell in my personal life for much of 2019 and working in F1 was actually a massive help. The support of specific people within the paddock, the distraction of being in a high-paced environment at the track so that my mind couldn’t always be on other things, it all helped.

But the long flights didn’t. Or the late evenings working on the other side of the world from where your mind was. And I can only imagine what that is like for people who actually want to be present somewhere else, as opposed to my position of wanting to escape.

The reason I’m mentioning that, though, is because it shows the same scenario can actually impact people in completely contrasting ways, and that’s something the recent calendar talk perhaps doesn’t address.

In Monza, I overhead two F1 workers discussing the schedule while we were in the Gents (lovely thought, I know), and they were so excited by the prospect of having to go straight from Turkey to the US and then remain out in America before traveling on to Mexico. That was when Turkey was on the UK red list, but it reminded me that there are plenty of people who work in this sport who can’t get enough of the opportunity to see the world and don’t have a home life calling.

But even for those with a home life – whether that’s family, friends, other interests – that they hugely miss, it is still a job to pay the bills. People perhaps get too caught up in the notion of F1 being a dream job, when the word ‘job’ is still in there. It’s hard work, there are parts that people hate, but that’s why someone is paying them, just like any other job in the world.

And just like any other job, that means you don’t get to do what you want to do all of the time. But you are at least compensated to keep a roof over your head and hopefully well enough to have those other interests to return home to. 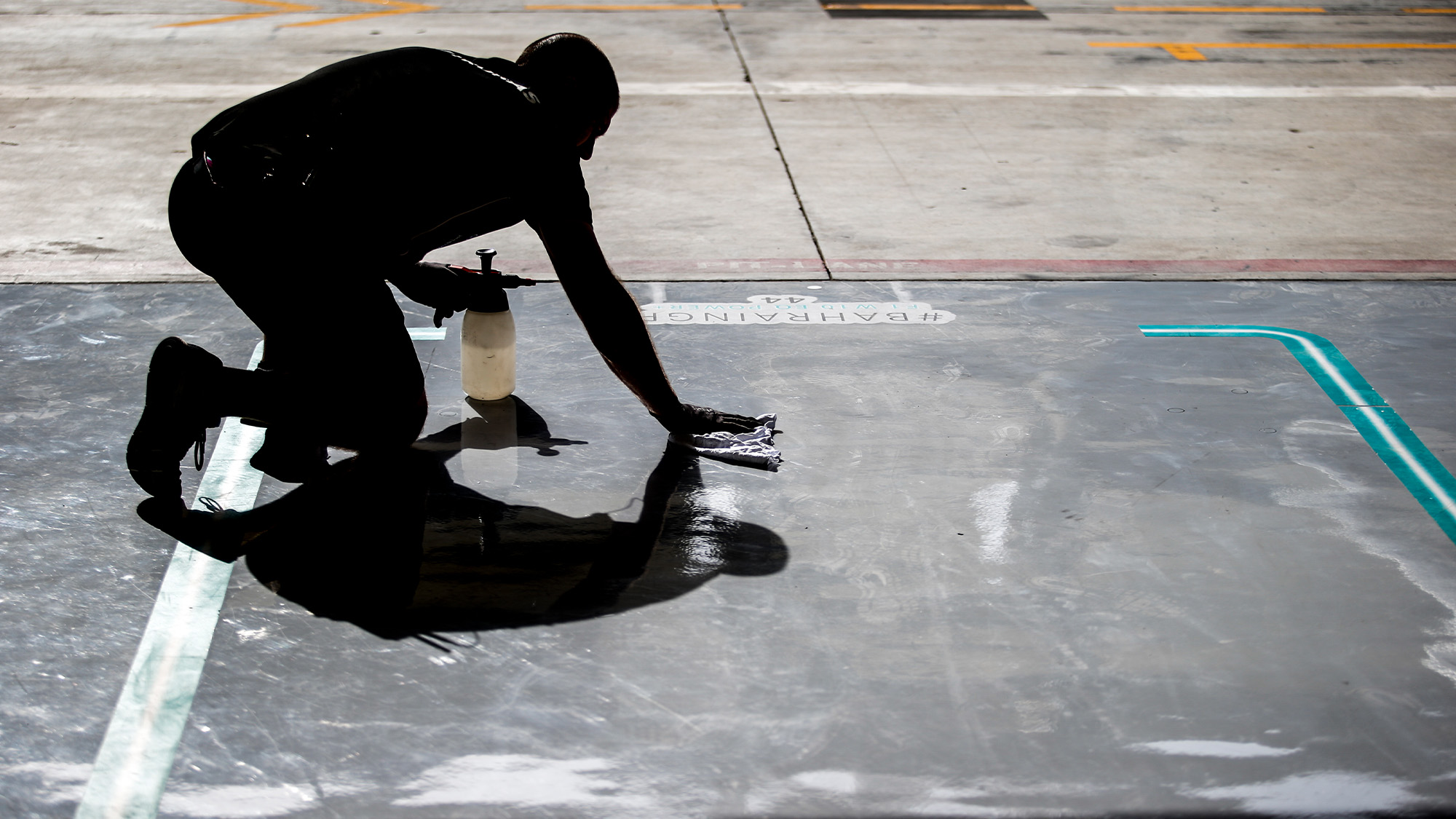 Life in the paddock isn’t all glamour

The expanding calendar is a positive sign when it comes to that compensation, because it shows the demand for the sport around the world. The 23 races doesn’t even include Qatar, where we are heading in November but then will start a separate 10-year deal to host a race in 2023. But Miami is joining and there is interest from Africa as well to join the schedule.

The more races there are, the more money that teams eventually receive directly, but also the more fans and markets are reached, boosting profitability too. And if the team is profitable, the employees’ jobs are more secure. 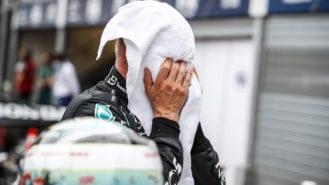 Can you have too much of a good thing? Maybe that’s not the right way for me to ask that question. But can the tantalising wait for a true championship…

Where F1 needs to take heed is with the turnover of staff and ever-greater pressures being put on them. The argument of ‘They knew what they were getting into’ doesn’t hold water at all, because the sport just keeps expanding the calendar. It’s not like Premier League football, where big sacrifices are made too but you know it’s a 38-game season around the UK, or the major global events like the Olympics that take place over a set three weeks every four years.

Even tennis and golf have their four grand slams that get priority. There is very little else like F1 (other motorsport series tend to be closest) as a global championship that happens annually and travels so far, so regularly, and then keeps trying to increase that regularity.

That’s why it’s all about balance. Hitting the sweet spot that keeps fans engaged, retains high levels of income from the various race promoters and TV deals, and allows teams to attract and retain the best people for the job. It’ll be tough to remain the pinnacle of motorsport if the finest engineers and team members keep quitting and go and do something else. 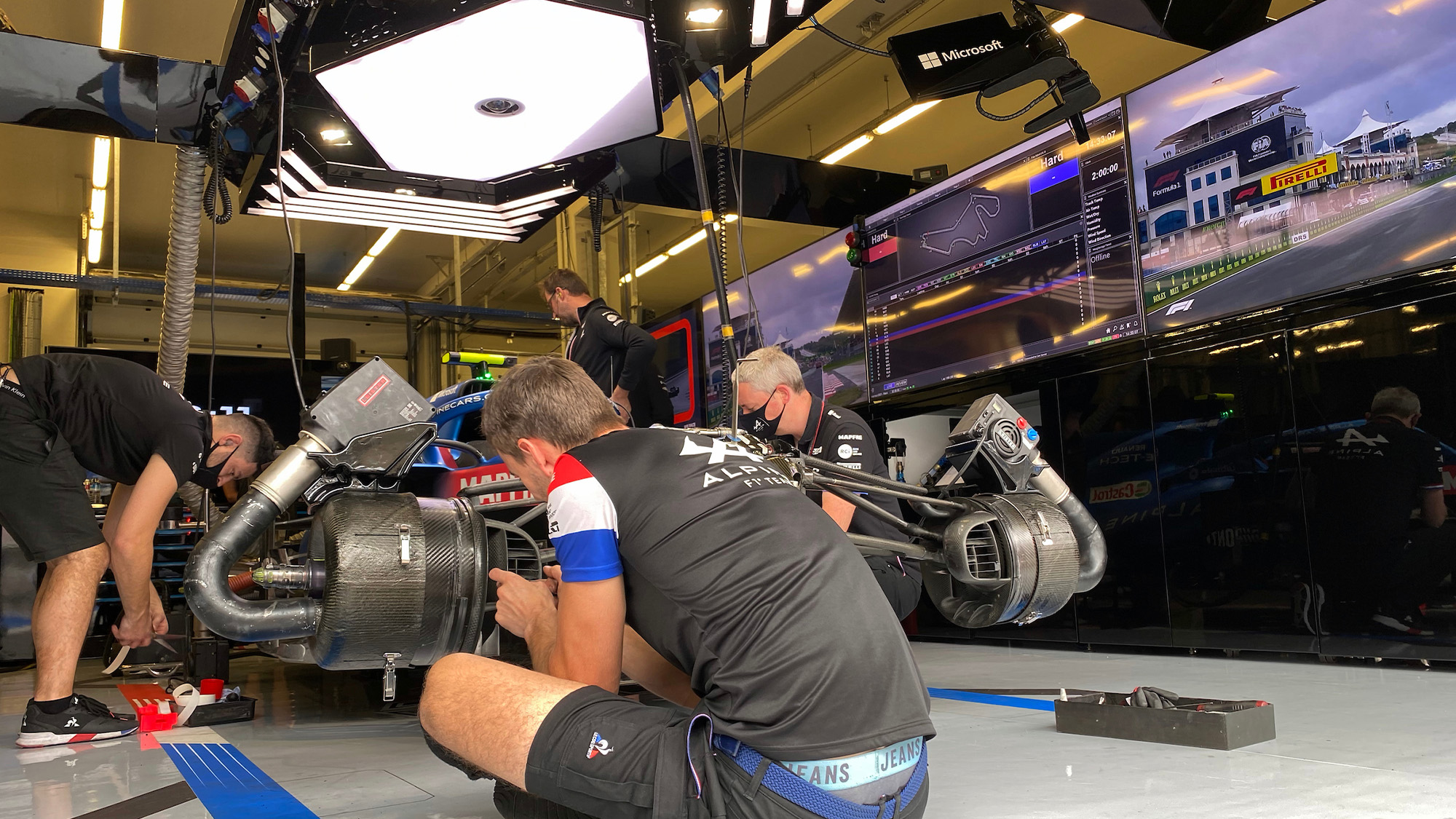 It’s not that F1 isn’t an amazing sport to work in – far from it – but if World Mental Health Day offered any opportunity to learn something it’s that the wellbeing of employees receives a lot more attention these days than, as Tost puts it, “in former times”, and it can’t be left behind when chasing more races.

A shorter race weekend from next year and the lack of testing does make it slightly more tolerable, but it won’t bring down the amount of time spent away from home. For some that’s a good thing, for others it isn’t.

Tost certainly didn’t put it very well, and needs to open his mind to some of the other issues team members may face by such a calendar and not only see it from his point of view, but for many his point of view will be the same as theirs, and the more races the merrier. He wasn’t the only team boss to praise a 23-race calendar, and there are certainly a number of valid points they all make, Tost just didn’t make them particularly well.

If all of the events moving forward are like this season, for fans it’s going to be hard to feel anything but excitement for as much racing as possible, and they’ve still got to be a priority, because without them then the sport wouldn’t exist.

But for teams and F1 itself, the overall product will be harmed if the calendar reaches a breaking point that continues to force people out of the sport. And then fans will start to lose out, too.