Seven Formula 1 teams have set a deadline for the FIA to reveal more about the engine agreement between Ferrari and the sport’s governing body, as the ongoing row looks set to overshadow the start of this year’s F1 season.

All of the non-Ferrari-powered teams have co-signed a letter addressed to the FIA, demanding more details of the case, and why it was settled despite suspicions over the legality of the Ferrari power unit.

A conference call with Mercedes team principal Toto Wolff was, according to the Race Fans website, arranged on the Sunday before a letter was drawn up voicing teams’ concerns. 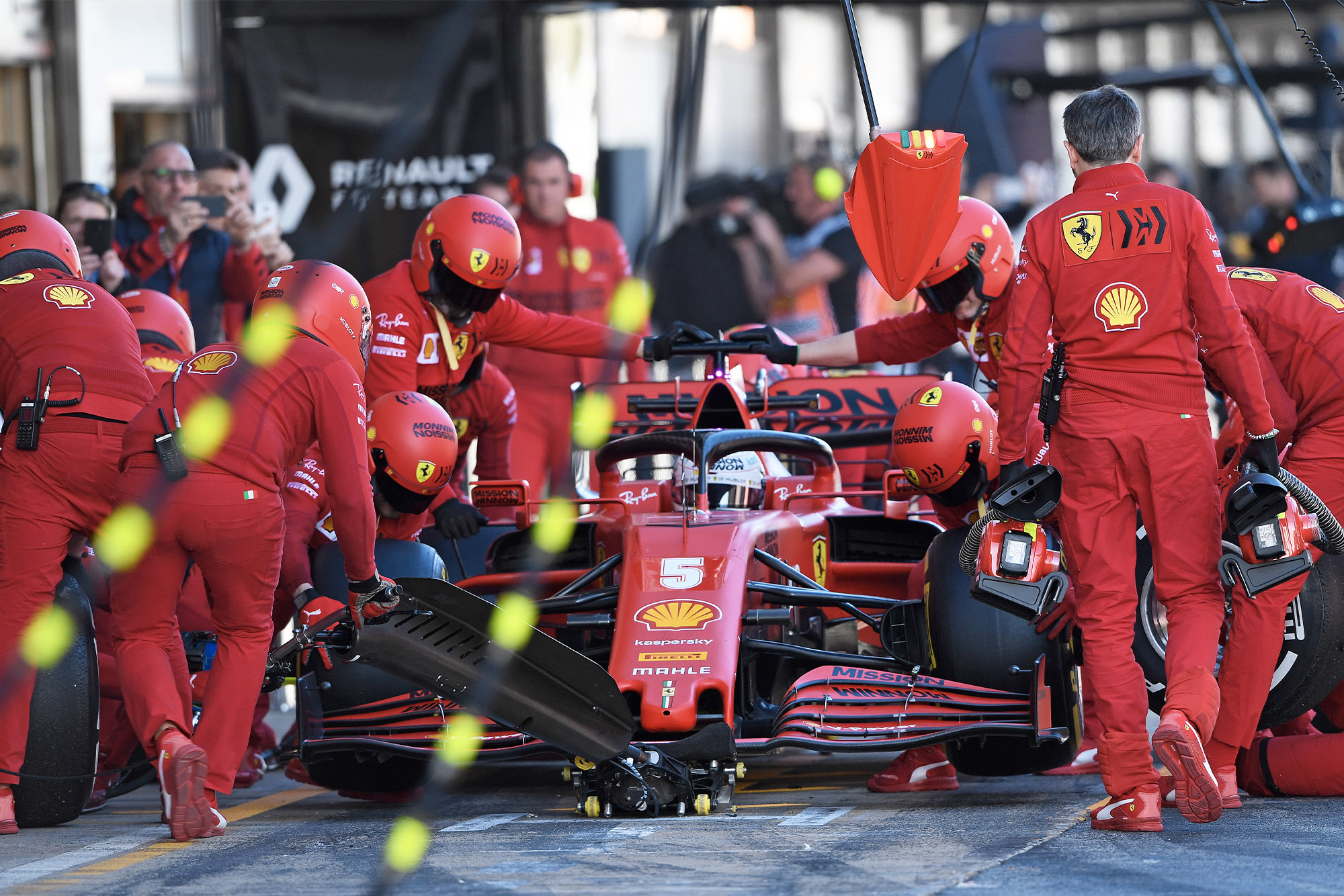 It was sent at the beginning of the week, prior to the FIA’s clarifying statement on Wednesday, where the governing body admitted that it was “not satisfied” with the legality of the Ferrari unit but  said it was within its rights to reach an undisclosed settlement with the team.

BBC Sport reported that the teams are asking for more information over why the FIA was unable to build a case against Ferrari; why the settlement was not made public; whether the case should affect last season’s championship standings; and what the issue says about the FIA’s ability to govern the sport.

The letter also includes a deadline for a response from the FIA, though when that deadline falls is unknown.

Several teams contacted by Motor Sport refused to reveal the contents of the letter.

Doubts over the legality of Ferrari’s power unit have been ongoing for more than a year, with a technical directive issued ahead of the 2019 United States Grand Prix in relation to electrical current being passed through FIA-mandated fuel sensors coinciding with a dip in performance for the team.

Ferrari however has maintained it ran its engine entirely legally throughout the 2019 season. 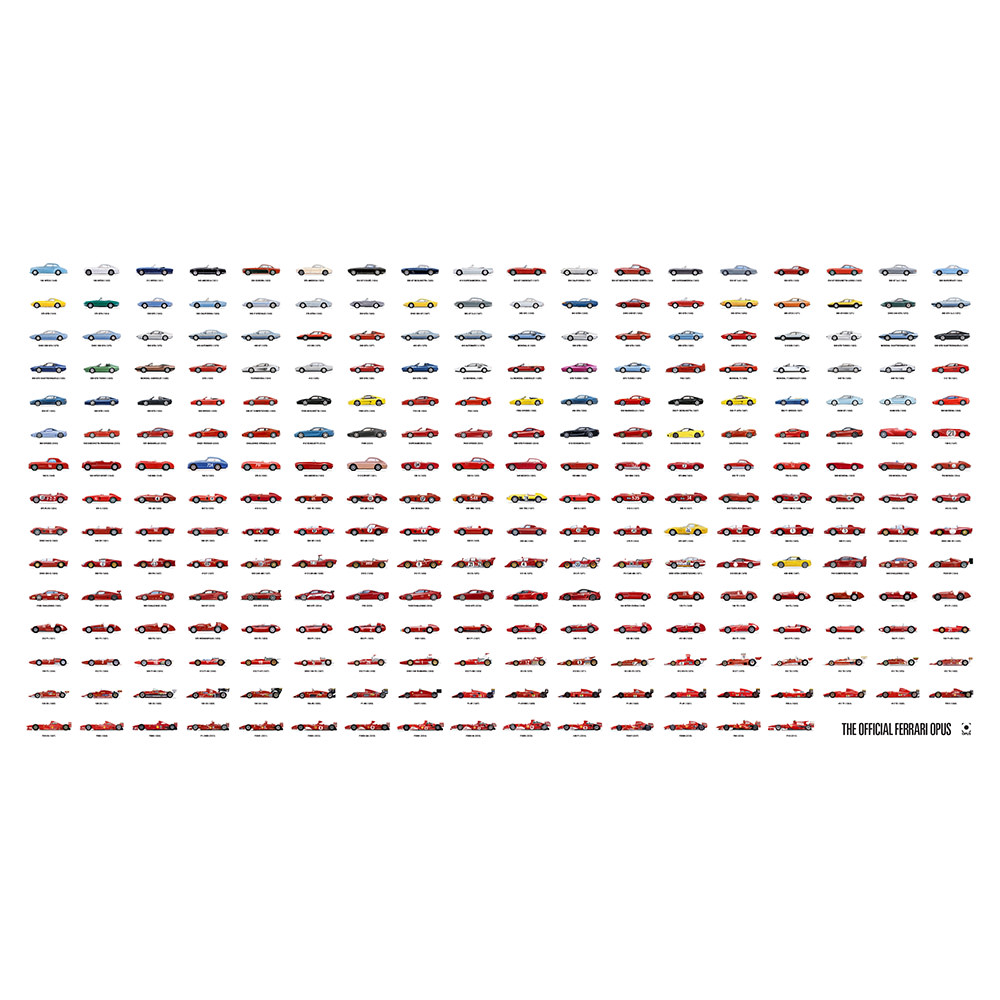