Formula 1 cars will feature active aerodynamics from 2025 in a bid to make them more fuel-efficient.

Pat Symonds, the series’ chief technical officer, said that the technology will be introduced with the next set of engine regulations, which are due to bring cheaper, simpler and more efficient power units.

Reducing drag on straights is seen as a way of further reducing fuel use, with an active system restoring downforce for fast cornering speeds.

It could be achieved by using adjustable wings, DRS-style flaps or active suspension that changes the ride height.

“We will have active aerodynamics in 2025”

“Sustainability is very much the byword of everything that we’re doing in motor sport at the moment,” Symonds told a Motorsport Industry Association conference on energy efficiency.

“The only way you can really compromise is with active aerodynamics so, that is the way we are researching.” 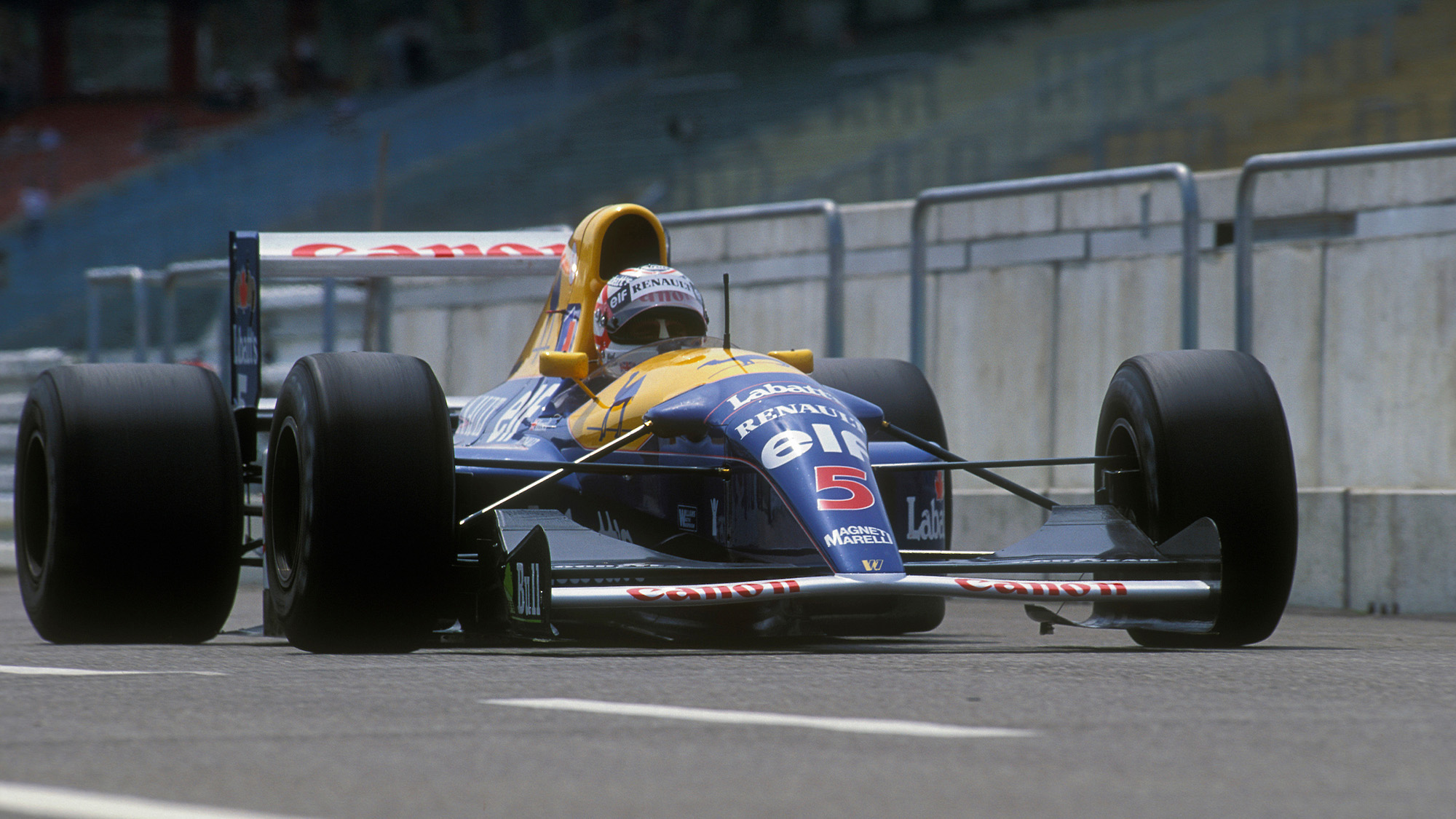 The new-generation hybrid engines for 2025 are likely to use zero-carbon synthetic fuels, made from carbon dioxide captured from the air and combined with hydrogen using renewable energy,

They will have greater electrical assistance, which may be boosted by four-wheel energy recovery, potentially leading to the return of four-wheel drive to Formula 1. 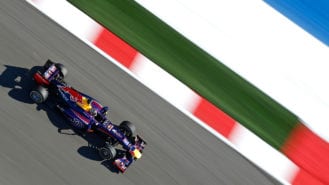 Formula 1 should return to V8 engines while the series decides on which power unit it will use in the future, Bernie Ecclestone has said. Teams are currently discussing plans…

Symonds conceded that the increased efficiency measures would further increase the weight of the cars — which he said he is already “ashamed” of.

“Everyone knows that electric vehicles and even hybrid vehicles are heavier,” he told the online conference. “It comes back to energy density, not just the fuel but of the total system.

“I’m a little bit ashamed of the weight of a Formula 1 car at the moment, and I am afraid that as we move to 2025, where we will have active aerodynamics, we’ll have a lot more electrical power on the vehicles and unfortunately, not lose an awful lot of weight in the internal combustion engine.

“We will carry less fuel, so we’ll save a little bit of weight at the race start but it’s a fact that nothing comes for free.” 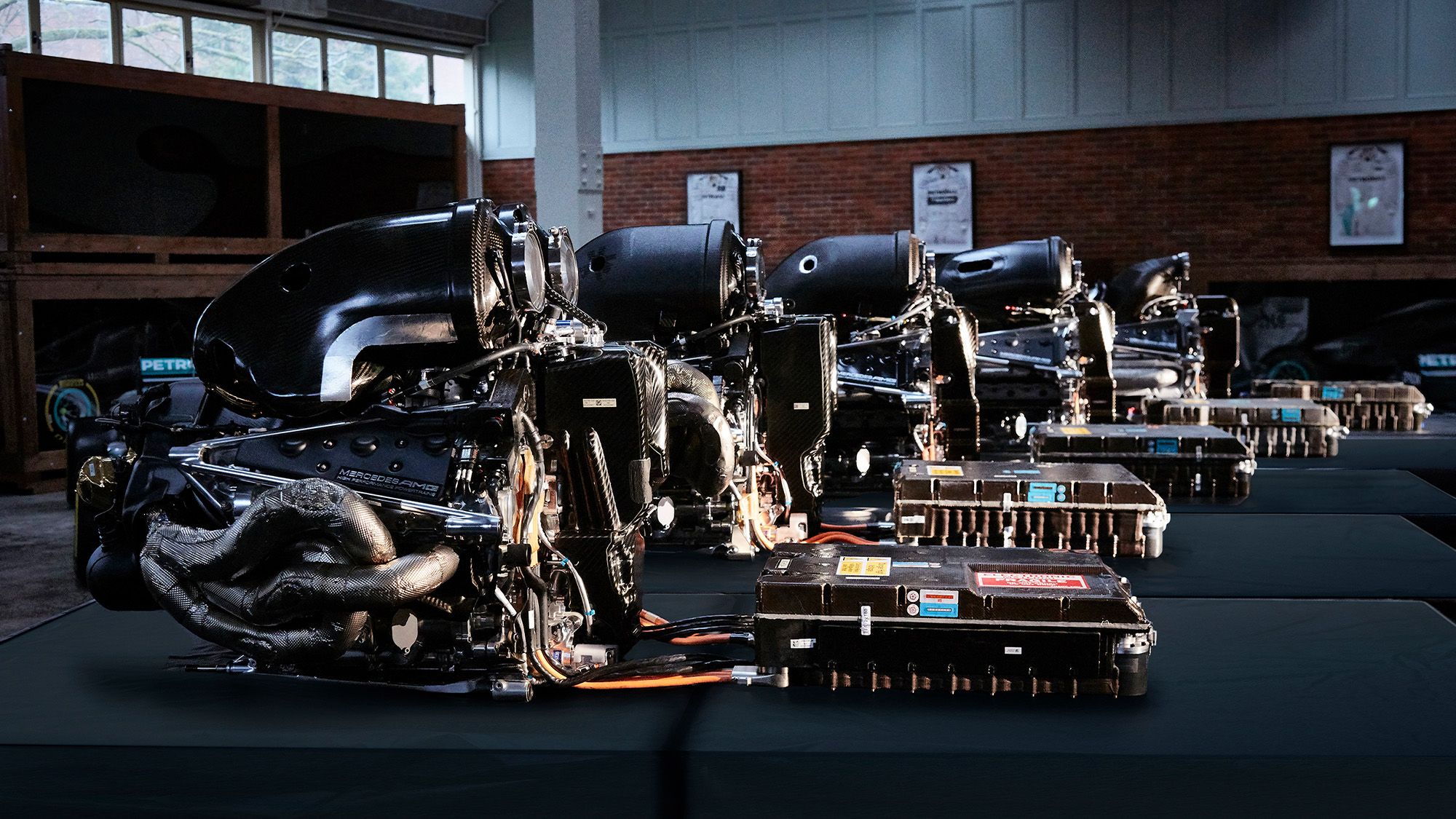 Current F1 cars have a motor connected to the rear axle (MGU-K), which generates electricity under braking and deploys power during acceleration.

Symonds said that his team is examining whether the 2025 rules should allow energy recovery from both axles for greater efficiency. This would also enable four-wheel drive, which could be restricted to straights only.

“It’s nice to recover from both axles,” he said. “It will be heavy, it’s very difficult to package. And I know that because I’m trying to package it at the moment and have a look at the feasibility of it.

“It doesn’t necessarily mean you need to drive all the time with it. You will use your energy at the start of the straights rather than the maximum speed, and therefore you can use the front drive just when the car is straight, for example, so you don’t lose some of the spectacle of rear-wheel drive.

With four years before the new power units are due to race, Symonds said that the “jury’s out” on four-wheel drive for now. He also declined to give further details of the type of active aerodynamics that F1 is considering.