Marshals are the unsung heroes of motor sport. Regardless of category or country, the sentiment and passion is the same. It transcends languages and come rain or shine they are there to do their ‘job’ keeping motor sport on the go and the drivers safe. It stems from a love of all things racing and that’s why it was so sad to hear of the death of the marshal at the Canadian Grand Prix. 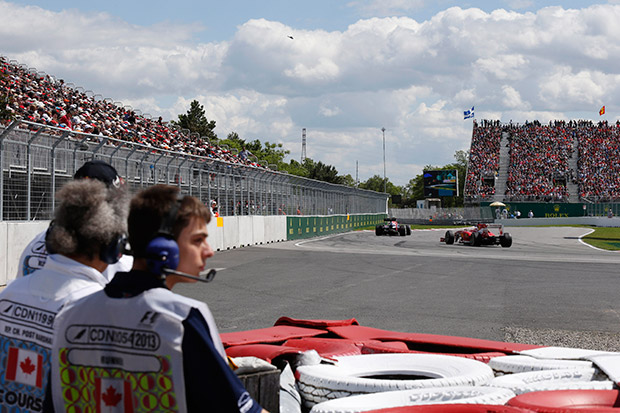 Many people think F1 is dispassionate and money-orientated, those in it devoid of emotion unless it affects them. Sunday night proved that it is a community that respects all those involved, at all levels.

I was at the circuit when I heard of the man who had suffered critical injuries and by the time I made it to the airport his death had been announced. The atmosphere in the lounge was one of sadness with many journalists, team personnel and drivers talking about it in stunned disbelief.

The tributes that came from the drivers were appropriate and heartfelt. They know only too well that without marshals, fans who are willing to get out there and help, that motor sport would be nothing.

It was while helping remove the Sauber of Esteban Gutiérrez that the marshal was fatally injured. “My dearest condolences to the family of the marshal who lost his life today, our prayers for him and his family. RIP,” Gutiérrez wrote on Twitter. 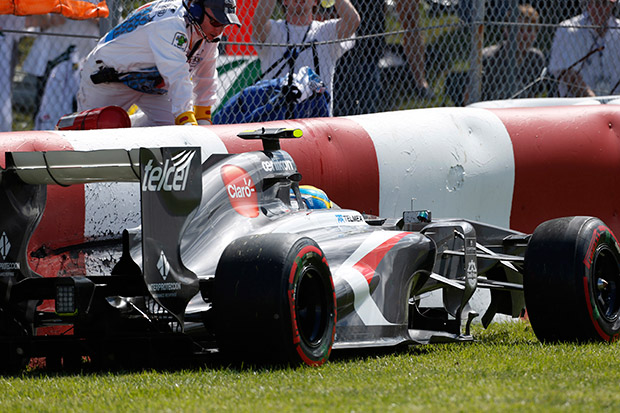 Others followed: “Today there is nothing to celebrate. Terrible news arrives with the death of a marshal this race. Very sad. RIP,” said Fernando Alonso.

“Shocked and saddened by the news that a marshal who is there to keep us safe has lost his life during our race today. Rest in peace my friend,” wrote Jenson Button.

Meanwhile Sebastian Vettel wrote a tribute to the marshal on his website.

“The work of marshals is not always seen, but it is vital to our sport and without their commitment, time and dedication, there would be no motor sport. I am very, very sad to hear this news and my thoughts are with his family and friends.”

British marshals pop up all around the world as new tracks do and it is very often the British marshals who assist at the debut Grand Prix and help train locals to their level. It never ceases to amaze me that I can be thousands of miles away from home and be given the same happy greeting as if I were at Silverstone! 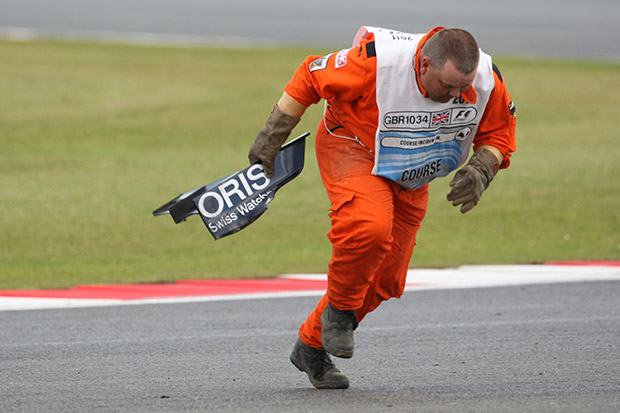 Talking of Silverstone, that is where we head next. It is always an incredibly busy, sometimes tough weekend to work on but it is very unusual not to leave on Sunday evening without a smile of satisfaction on your face. The weather can be dreadful and the organisers can take a pounding from the fans and Bernie but the atmosphere is electric. Come race day there are few better sporting days out in the world.

This year with four Brits on the grid we should have plenty to cheer about, but the reality looks a little different. Jenson Button was down when we spoke after the race. He seemed fed up and frustrated but hopeful that Silverstone should be kinder to his McLaren than Monaco and Canada. To be lapped by Lewis Hamilton was a role reversal from what many people thought would happen before this season got underway. A lot of people questioned Lewis walking away from McLaren to join Mercedes but as he passed Button yesterday, he must have had a little smile on his face.

Not even Mercedes can guess whether its car will be suited to Silverstone. They know that over one lap they are blindingly quick but the slightest variable on a Sunday can play havoc. Hamilton winning the British Grand Prix in a Silver Arrow would be many people’s dream but how realistic it is will only be known about two laps from the end of the race! 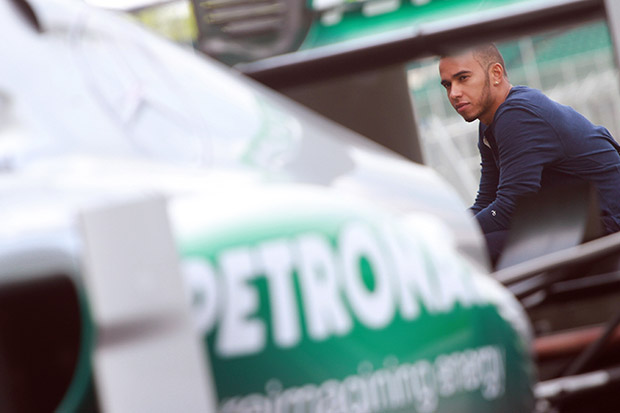 Paul di Resta put in a strong display on Sunday and lets not forget Max Chilton who has been quietly slogging away and – apart from a misjudged move in Monaco – consistently sees the chequered flag.

Formula 1 provides many highs and lows. The tragedy of the Canadian Grand Prix was as low as it gets. Let’s hope that Silverstone is a weekend of highs for all.