Trying to complete the 2021 season is becoming a bit like a card game for Formula 1.

Essentially it’s a game of poker. You know there are going to be five community cards that are dealt, and from the outset you might think you have a good hand, but by the time the river is revealed it could all change.

In the most recent round, the Turkish Grand Prix was a card Formula 1 was studying very closely, because its hand was looking good at first and so it had thrown a few chips into the pot. But then it didn’t seem to fit as it remained on the United Kingdom’s red list and the sport was potentially going to have to fold again.

But on this occasion, F1 held its nerve and last week it finally flipped to give it a strong hand. Turkey was back on the amber list and there would be no need for anyone traveling to quarantine on return to the UK.

Now, in poker you don’t have the opportunity to use government relationships to understand how likely or not your hand is going to be strengthened in the near future, but it has all been a calculated risk for a while as the sport waits on each new update regarding travel restrictions before knowing if it can push ahead with certain races. 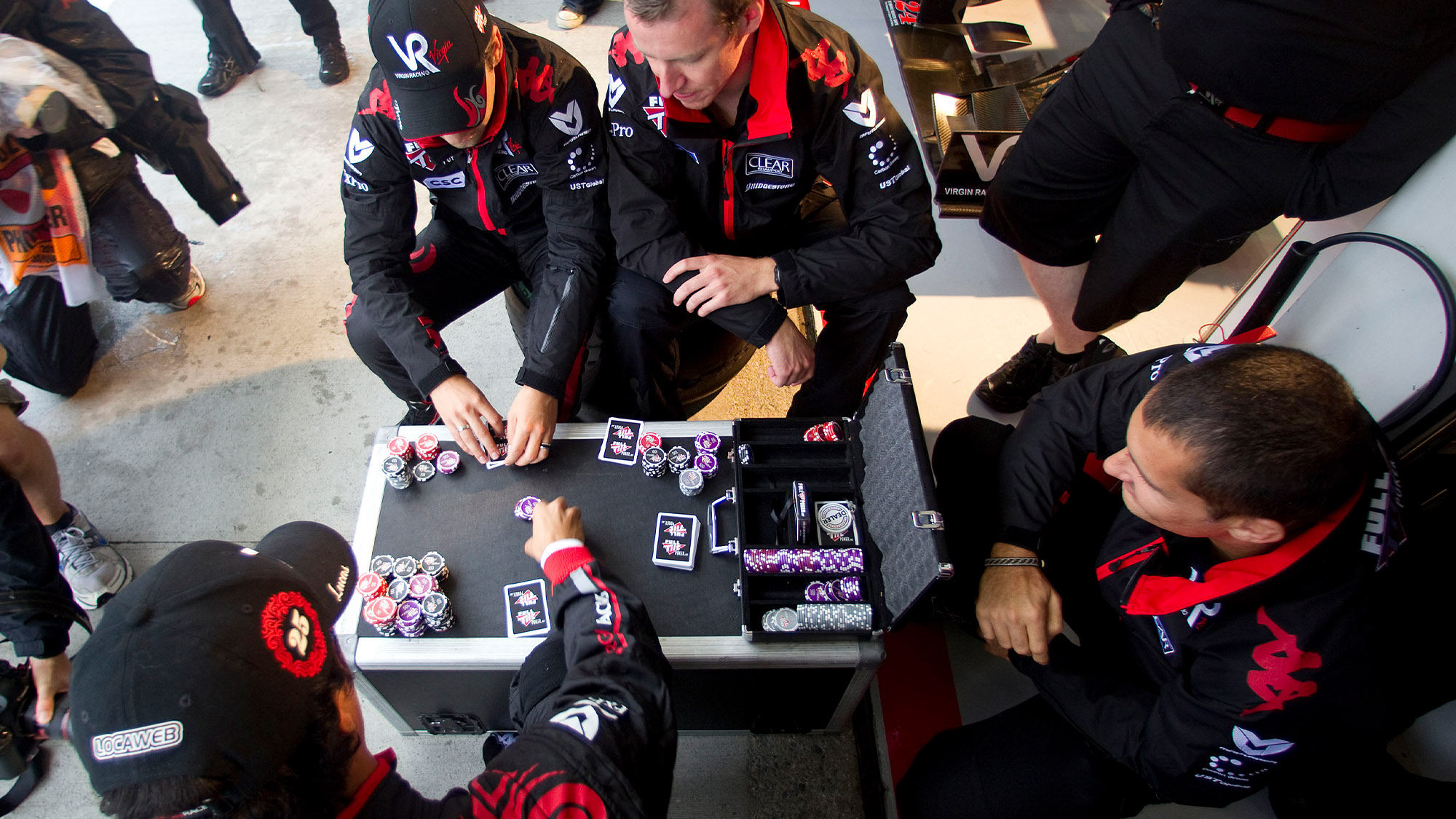 Pitlane poker: F1 is taking a calculated gamble with the rest of the 2021 calendar

Talks were ongoing at every race weekend since the summer break about the upcoming events, and there was a real fear among some in the paddock that Turkey was going to happen regardless of travel restrictions, with the contingency plan being for all personnel to head directly to the United States to avoid the UK quarantine rules.

But then that posed a further problem about what would happen in Austin, where the original entry into America was proving an issue. The borders for EU and UK arrivals are closed to all but those with National Interest Exemptions, and each sporting event has to get clearance for those entering the country as part of the traveling party. Given the size of F1’s operation, that isn’t a simple task.

The pieces have only just fallen into place to allow certainty regarding Turkey – three weeks out from the event – but all that has done is made the US race an urgent priority. There’s four weeks until arrival in Austin and plenty to be resolved before then, adding to the workload for all involved to try and ensure a smooth event takes place.

And then you look beyond that and the following two races both remain on the UK’s red list. Mexico and Brazil did not have their status changed as part of the latest update on travel advice, and on these two races F1 had been opting to do the equivalent of ‘check’ as it knew the risks. 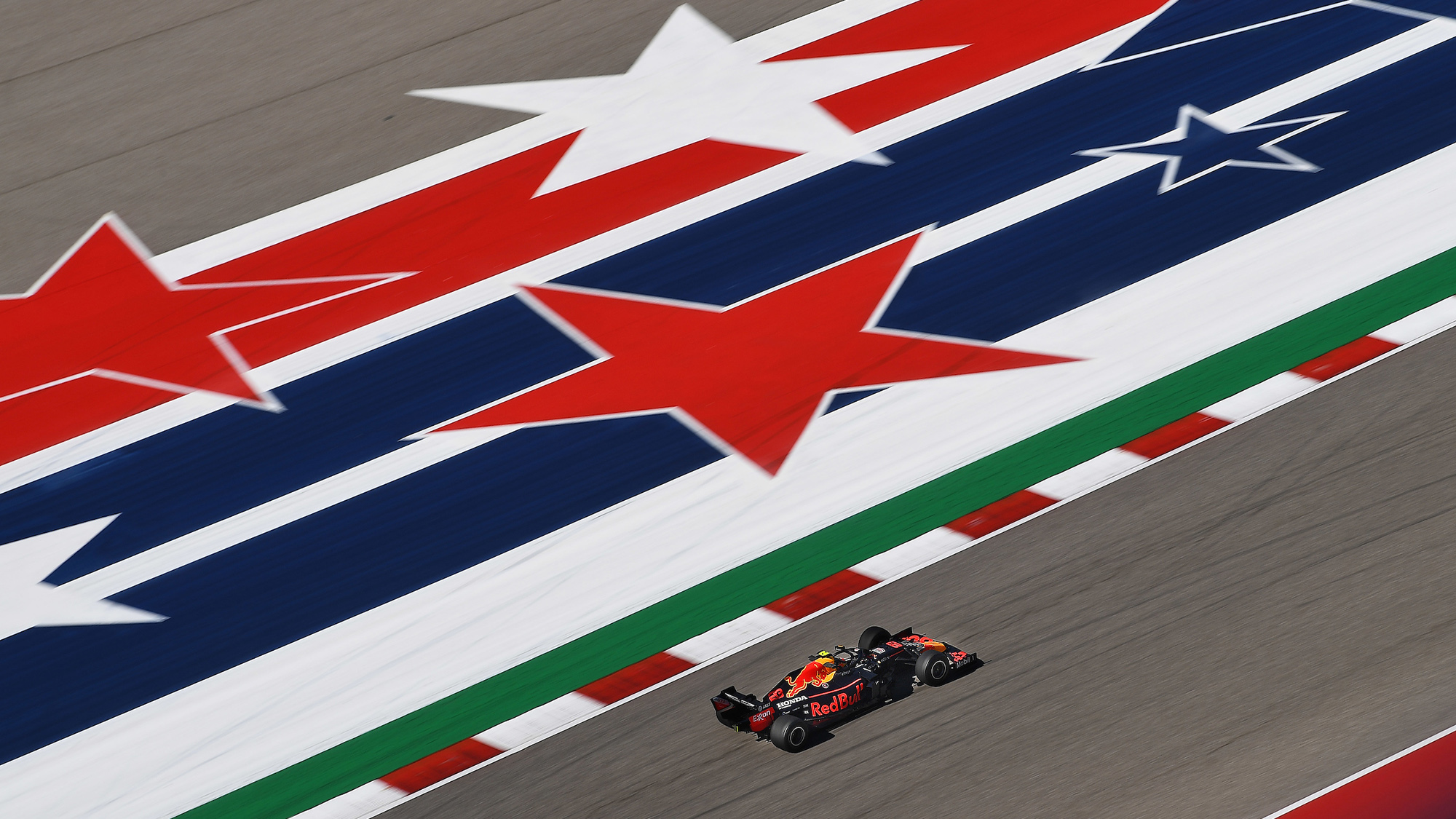 US round requires intense preparation 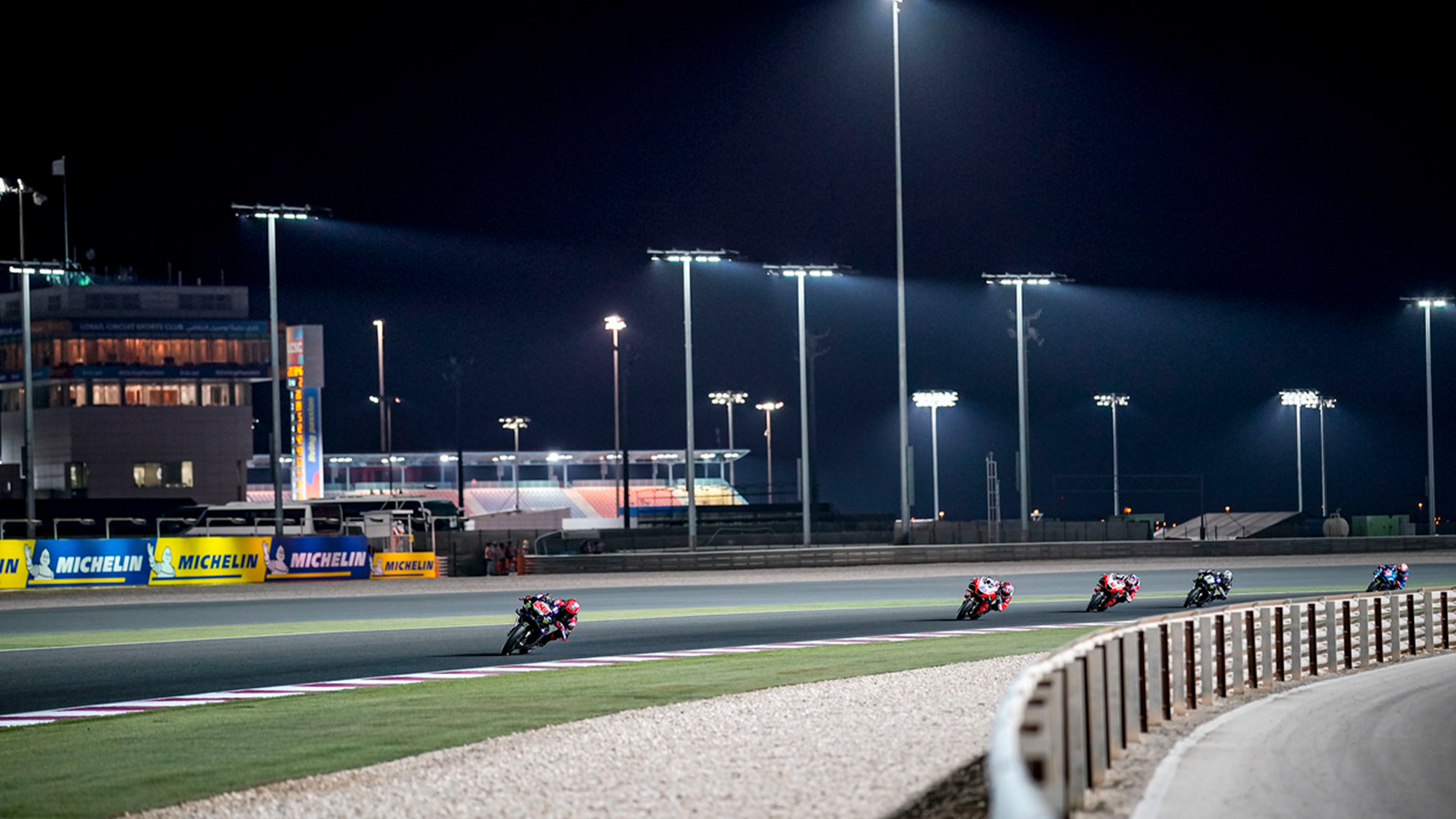 Losail has hosted MotoGP since 2004

That’s why the recent calendar reshuffle saw the two races separated from Austin, and instead forming the first two races of a triple-header that has yet to be officially confirmed. All the indications are that the final event of the three will be a first race in Qatar, but if that doesn’t come off then Bahrain could well enter the fray once again.

By having a third race in a non-red list country, the time spent there eats into much of the 10-day window that teams and F1 personnel are not allowed to have been in a red list country before arriving in the UK. An extra three nights at the final venue will be required as it stands – no small ask at the end of a triple-header – but a much more palatable option than 11 nights in a quarantine hotel. 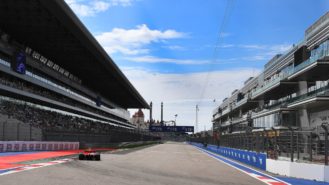 And as Turkey has shown, that picture could be a lot brighter by the time each race comes around, you just don’t know. Just like you don’t know which cards are going to be dealt.

But there has been growing discontent about the brutal travel schedule as we get into the meat of the busiest part of the season. F1 had backloaded the calendar late last year in the hope that Covid-19 restrictions would have eased and races would be both easier to travel to and able to welcome large crowds, making them more profitable for promoters.

It was agreed to at the highest levels because many are aware of the pressures caused by the pandemic, and while the strain on the teams on the ground was considered, for their bosses the more important thing is keeping them all in stable jobs. Getting as many races in as possible would lead to greater revenues and a better outlook for each team.

That’s not to say concerns weren’t instantly voiced over the schedule – I even wrote about them previously here – but it’s now that people are actually going through it that they are facing the realities of a tough run. 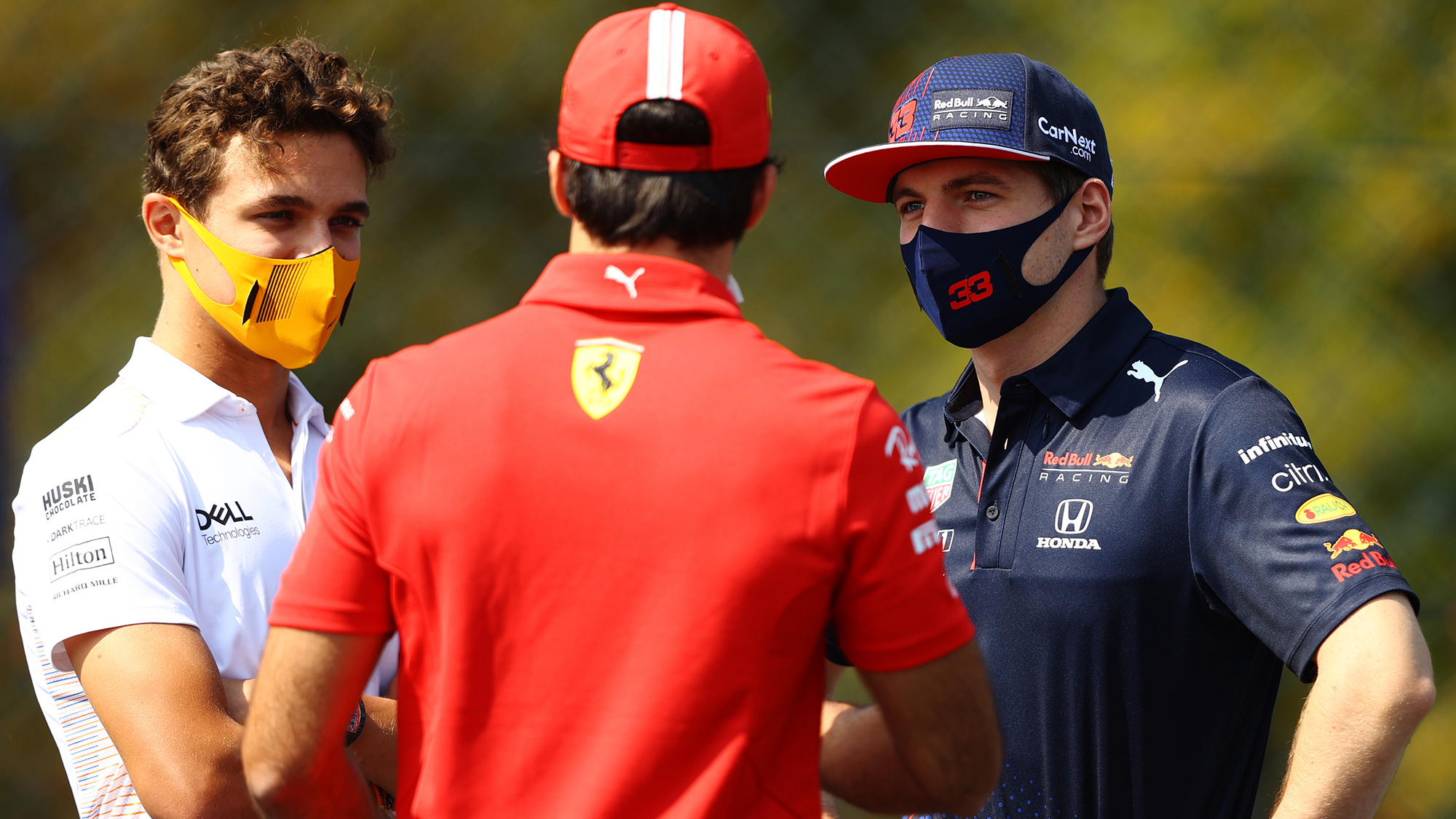 While things were made slightly easier by the cancellation of Japan and the fact the race wasn’t replaced, those working so hard at each event are also bound by extremely strict protocols that were largely put in place over a year ago. So where there’s dissent, it comes towards both the work schedule they’re tackling and the conditions in which they do so.

But that’s just another gamble that F1 has to weigh up. The impact of positive results have been lessoned and many host countries are far more open than they were last year, but the odds of catching the virus is perhaps higher as a result. And as the upcoming races show, not every nation is particularly welcoming – or welcomed by the UK – even now.

We’ve got this far, but not without a lot of firefighting behind the scenes. That won’t let up as the championship starts to near its conclusion in the coming months, to ensure the epic show on the road stays on the road.