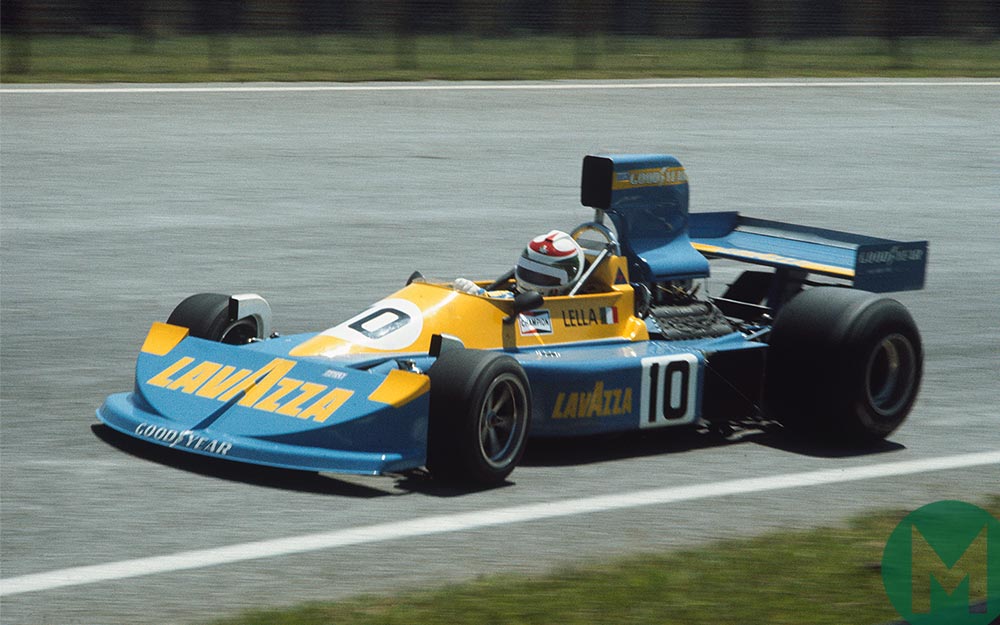 Things are certainly moving in the right direction, though. Simona de Silvestro has an IndyCar fastest lap to her name, 12 Formula E starts and this year a full-time ride in Australian V8 Supercars. British teenager and 2015 British GT4 champion Jamie Chadwick is swapping her Aston Martin for British F3 this season, and Sophia Flörsch rocked up in Ginetta Juniors, won twice in just her third weekend of racing in the UK, broke records and will be with top-line Mücke Motorsport in the 2017 German F4 Championship.

In America, Amy Ruman has won back-to-back Trans-Am titles and 25-year-old Christina Nielsen became IMSA’s first female champion when she and Alessandro Balzan won the 2016 United SportsCar Championship GTD title, having finished runners-up the season before. It was Danica Patrick who blazed the trail to the mainstream, and she remains one of US racing’s most recognisable stars. Then there is British expat Katherine Legge, running competitively in GTD at the wheel of a works Acura.

But Tatiana Calderon (18 GP3 starts, two points) is the only female currently on the GP2/3 ladder towards Formula 1, so there is still work to be done.

Yet history tells us it’s not impossible. 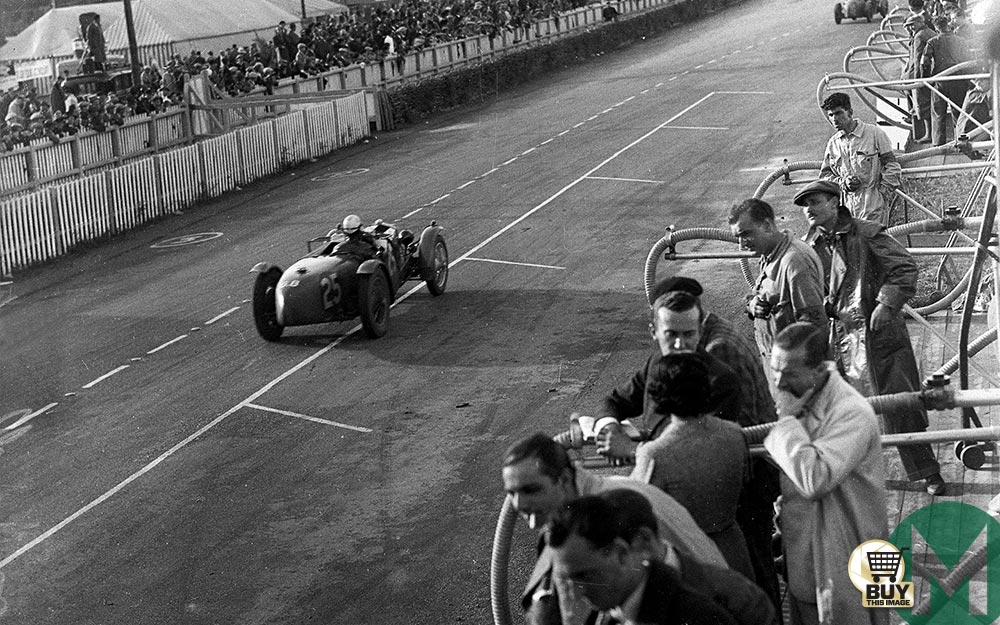 Before World War II women competed with men often at Brooklands. Kay Petre was one of Brooklands’ biggest stars, lapping at faster than 134mph and shared cars with Dudley Benjafield and Prince Bira. She battled with Gwenda Hawkes for the fastest lady mantle, herself also quick on a ‘bike. Brooklands’ first ‘Ladies’ race’ was in 1908, but Camille du Gast had been in a race seat since 1901, when she wasn’t parachuting out of balloons. But there were many more, more than Bill Boddy could squeeze into four pages of Motor Sport in 2003.

The post-war Grand Prix original is Maria Teresa de Filippis. A race winner in her native Italy, and second in the Naples Grand Prix, she chose Maserati over Ferrari for her F1 venture. “I preferred Maserati, it was more a family concern, and I could take my own car, make my own decisions. That was important for me,” she told Rob Widdows in later life.

She mixed with Juan Manuel Fangio and Luigi Musso – supposedly she and Musso were engaged to marry – and made her Grand Prix debut at Monaco in 1958, a month after an excellent fifth at Syracuse. Undeterred by being among the many who failed to qualify, her first start came at Spa and resulted in 10th – her only finish. Her style earned favour with Jenks, too, with her “getting it into full-lock power slides through the corners and winding it up to well over 7,000rpm in the gears. Although she is new to Grand Prix racing she is not new to motor racing, having driven an A6G sports Maserati in local races, at Monza in the Supercortemaggiore races and in the Mille Miglia. Having seen her performing on difficult street races at Naples and Bari it was no surprise to see her wring the neck of her newly-acquired Grand Prix car.”

In the ’70s Divina Galica switched from skis to Surtees but failed to qualify for the British Grand Prix. There were two failed attempts to qualify a Hesketh on the world stage, but she fared well in the national F1 series – a podium at Zandvoort. Desiré Wilson went one better in 1980, winning at Brands Hatch – and later having a circuit grandstand named in her honour – but she was never given a proper opportunity to make her mark internationally in F1. She ran well in the 1981 South African GP, only for it later to be stripped of its world championship status. In sports cars, however, she shared a brace of world championship race wins, at Monza and Silverstone.

Giovanna Amati’s 14 F3000 starts didn’t help her onto the F1 grid, either, after three failed attempts with Brabham. She subsequently made way for Damon Hill. Susie Wolff spent some Grand Prix Fridays in a Williams, but came no closer. 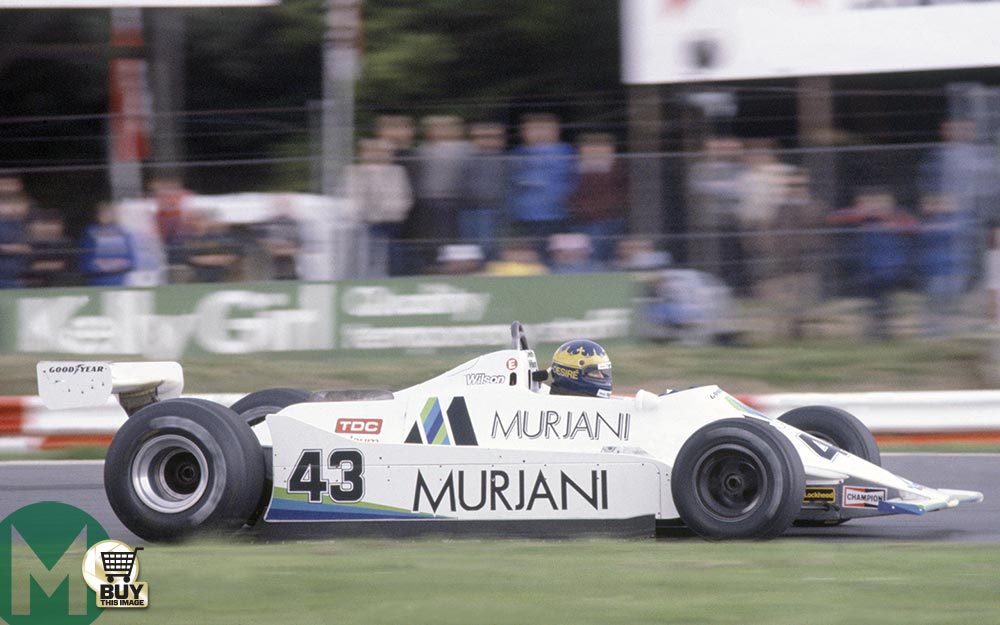 Between times there was Lella Lombardi, the most successful female driver thus far at Grand Prix level. Twelve starts yielded half a point at Montjuich Park in 1975. History made. She finished seventh at the following race at the Nürburgring (four points in today’s money) but lost her seat to SuperSwede Ronnie Peterson midway through the season. She took Osellas to victory in the World Sportscar Championship and ended the year fifth in the championship.

Her record is there to be beaten, and surely one day will be.