After 15 years at the top of the sport and one short retirement, Felipe Massa looks back on a remarkable career 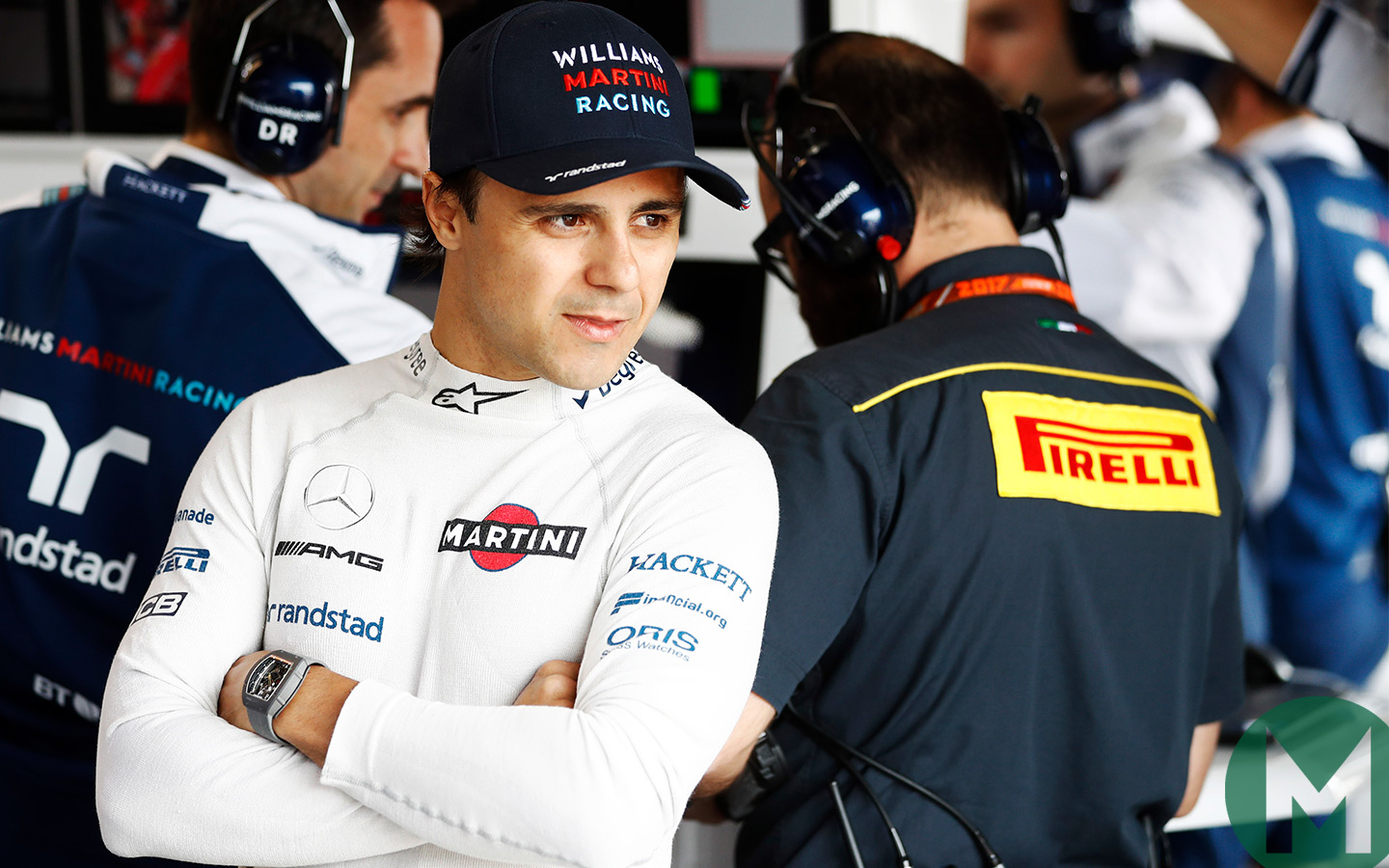 Fifteen years. That’s a lifetime in motor racing terms and one of Formula 1’s biggest characters has been at the top of his game for most of that time. Returning to action in 2017 after a short retirement, one of F1’s most popular personalities reflects on an extraordinary career.

Three seasons with Sauber and a stint as Ferrari’s development driver kick-started the Brazilian’s F1 career, before he made a career-defining move to the Italian team in 2006. Replacing his countryman Rubens Barrichello, Massa was taken under the wing of another experienced campaigner in Michael Schumacher. “It was a dream moving to Ferrari and to race with Michael,” he says. “He was like a teacher to me and I had a lot to learn at the beginning.” Promise at the Scuderia was fulfilled with a first Grand Prix victory in Turkey and a life-long dream was achieved just four races later with victory in the city where he was raised: São Paulo. “For Brazilians, winning at home is like winning the championship,” says Massa, who repeated the feat two years later. This time though, it was bitter-sweet. Effectively winning the world title for a few seconds, Massa ultimately fell short to Lewis Hamilton by just one point.

His gracious demeanour in defeat won him fans across the world and many tipped the Brazilian to go one better in 2009, but that was the year of Brawn domination and, during its course, an accident in Hungary left him fighting for his life. His comeback and undiminished fight and passion showcased his extraordinary tenacity and that endeared him even more to the Tifosi, who received him warmly on the podium in Monza when he claimed two consecutive third places for Williams. “Many, many Brazilians have raced for Williams,” Massa says. “I was always a big fan of Frank Williams, so I’m really proud to be part of his history.”

Massa called time on his career at the end of 2016 and rival teams gave him a standing ovation in the Interlagos pitlane, a fitting send-off for one of the sport’s biggest characters. But Nico Rosberg‘s shock retirement triggered a driver market shuffle that left Williams requiring an experienced hand for a vacant seat. “It feels like I didn’t stop!” says Massa, reflecting on his return to action in 2017. “Here I am, really motivated and training really hard. The feeling – well, nothing’s changed to be honest!”