Felipe Massa to un-retire? That long tearful walk back to the pitlane from his crashed car, carrying the Brazilian flag he’d secreted away, there in the expectation of picking it up after the race, waving to the crowd who were standing in ovation, walking into the pitlane that his accident had closed – thereby making it possible for personnel from other teams to gather to applaud him and his family to be standing there to greet him. Well, forget all that. Potentially, he’s back. 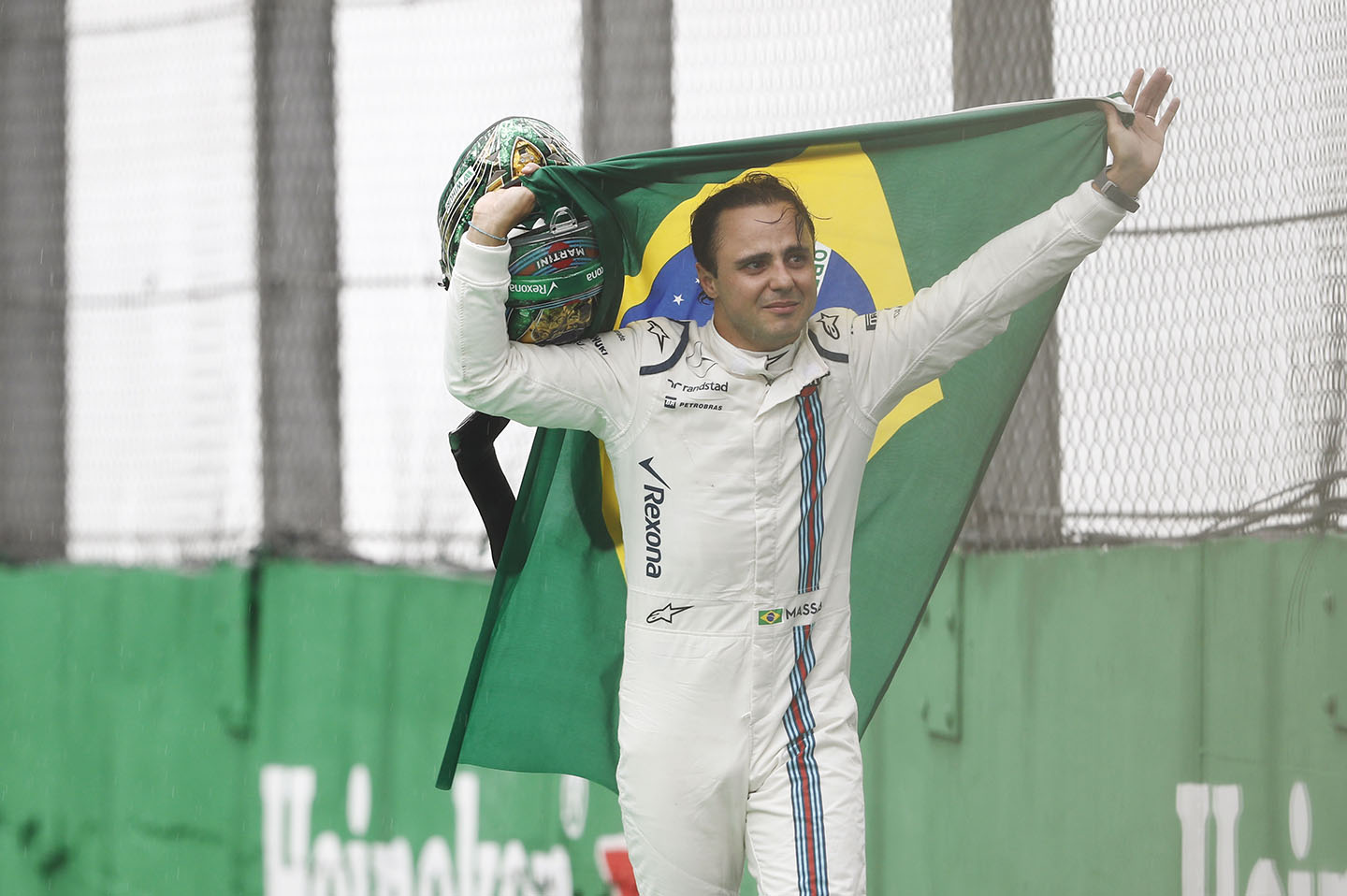 On the assumption that Williams and Mercedes do finally agree a price on releasing Valtteri Bottas from the former to the latter, Massa is expected to step into the breach. Only last week Pat Symonds was saying how essential it is to have continuity with at least one driver from one season to the next – and this would achieve that.

Would it be such an extraordinary decision from Massa’s perspective? Not really. Before Nico Rosberg tipped the world on its axis by retiring, Massa had nowhere to go. With Lance Stroll’s arrival in the team next year – and the money his recruitment brings – there was no longer room for him at Williams. It was obvious if it came down to a choice between Bottas and Massa, the younger, usually faster, driver would get the nod. He didn’t retire so much as he was retired. There was probably a big part of him that hated the idea of leaving F1. Now he’s needed once more and he can delay that awful question of ‘what do I do with the rest of my life?’ aged 35. There’s plenty of puppy energy left in his beaming soul – and this time round even if it should be his final final season he’ll be able to do it with a lighter heart. Because it would be an unexpected bonus rather than racing worrying about next year. 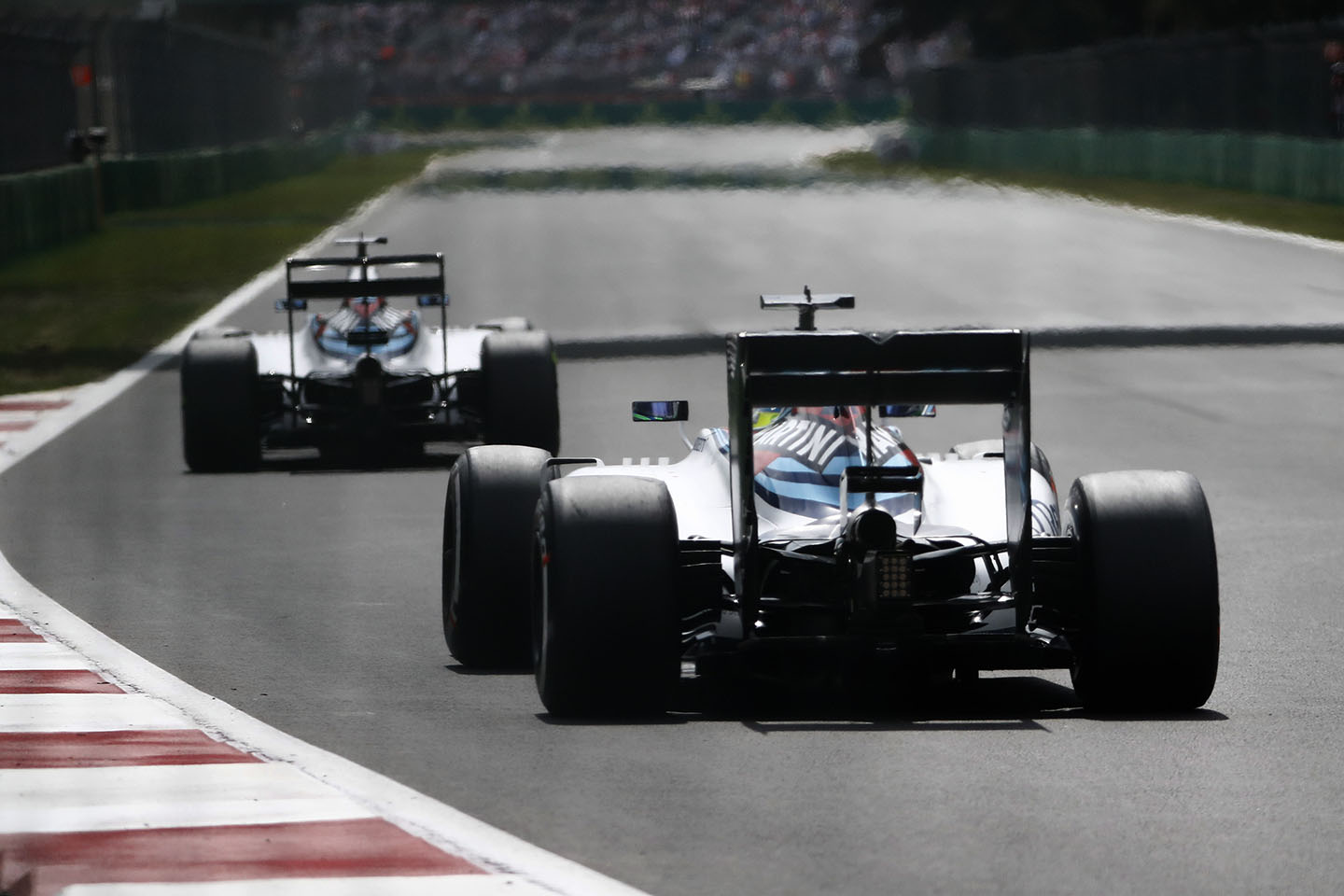 Would it be the right choice for Williams? Carlos Sainz could be dynamite, but he’s contracted elsewhere. Williams’ third driver Paul di Resta? These are still possibilities – and it may still all come to nothing if there is no agreement reached on Bottas. But that’s not the way it’s heading. More likely it will be Massa for one year while the driver market frees itself as various contracts expire.

I’d bet we’ll see an action replay of Massa’s emotional farewell at Interlagos 2017, but without the crash and the closed pit lane this time.