Fernando Alonso has left hospital to continue his recovery from home after fracturing his jaw in a cycling accident last week.

The Spaniard spent 48 hours in hospital and underwent corrective surgery on his upper jaw after being hit by a car in Switzerland while out cycling.

Alpine confirmed that Alonso had been discharged and would now head home to continue his recovery ahead of the pre-season testing in Bahrain next month.

“After a period of 48 hours observation at hospital in Switzerland, Fernando Alonso has now been discharged to continue his recovery at home,” a team statement said.

“He will now have a short period of complete rest before progressively resuming training to undertake preparation for the start of the season.

“As always, thank you for your best wishes for Fernando’s recovery.”

Alonso tweeted over the weekend thanking fans for their support following his accident and said he was ok and looking forward to getting the 2021 season underway.

After two seasons away from F1, the two-time champion will make his comeback with the newly rebranded Alpine F1 Team.

The team said in an earlier statement on his accident that it expected him to be fully fit in time for the start of the season in Bahrain on March 28. 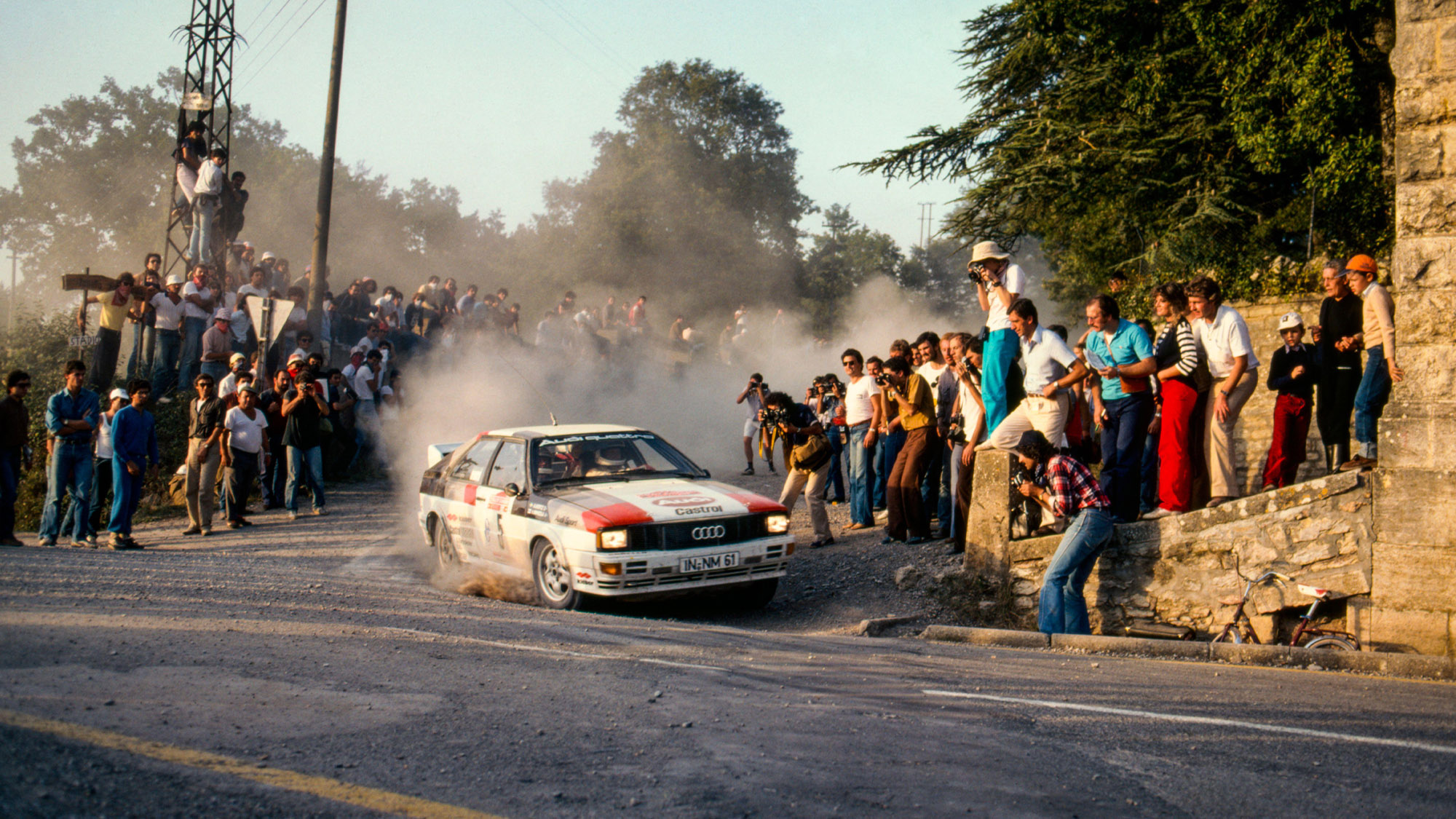