Fernando Alonso is staying with McLaren – for next year at least 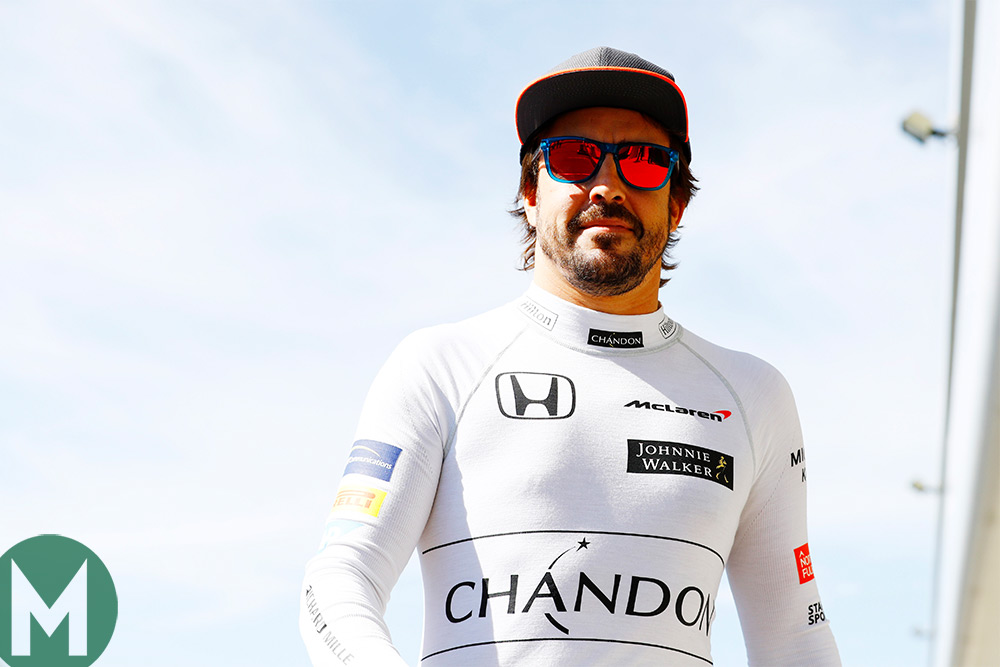 McLaren has confirmed Fernando Alonso will continue with the team into the 2018 Formula 1 season, saying he is happy and it is “where his heart told him to stay”.

The Spaniard had briefly been linked with a switch to Williams, but McLaren’s change of engine supplier from Honda to Renault has been enough to secure his services for another year. Alonso won both his world titles with Renault in 2005 and 2006.

He will partner Stoffel Vandoorne at the Woking squad.

“I really feel at home here,” Alonso says. “This is a fantastic team, full of incredible people, with a warmth and friendliness that I’ve never experienced elsewhere in F1. I’m incredibly happy to be racing here.

“Just as important, McLaren has the technical resource and financial strength to be able to very quickly win races and world championships in F1. Although the last few years have not been easy, we have never forgotten how to win, and I believe we can achieve that again soon.

“The last three years have given us the momentum to plan and build for the future, and I’m looking forward to that journey. I’m excited for our future together – and I’m already working hard to make it a success.”

Eric Boullier, McLaren Racing director, added: “With Fernando, you really can’t ask for a better driver to deliver a result for you on a Sunday afternoon – and I think everybody in F1 would acknowledge that sentiment. He’s always been clear to me that this is a team he loves, and that his heart has always been set on staying. Today’s announcement shows that he’s fully committed to racing and winning as a McLaren driver, and, while we’ve often shared his frustrations over the past few years, we now feel that we can deliver on our promise to give him a competitive car next season.

“Consistency of driver line-up is one of those small but essential elements that really helps a team to maintain momentum, and, with Fernando and Stoffel, we’re lucky to be writing a fresh chapter with what we believe to be the best driver line-up in Formula 1.”

The confirmation means the seats left vacant on the 2018 grid are at Sauber, Toro Rosso and alongside Lance Stroll at Williams.