Unveiled in a lavish concert hall ceremony, the SF1000 is an evolution of its 2019 predecessor.

Mattia Binotto, Ferrari’s team principal, and Sebastian Vettel highlighted similarities with the SF90, as well as improvements to the tighter rear packaging, achieved through what Vettel described as “clever solutions”.

While the event itself was focused on the launch of the 2020 car, the team appeared to downplay the importance of the forthcoming season, with a clear eye on the longer-term.

Binotto described the rule changes for the 2021 season as an “epoch-making challenge” and Ferrari CEO Louis Camilleri mentioned the need to look ahead with the 2021 rule changes on the horizon. 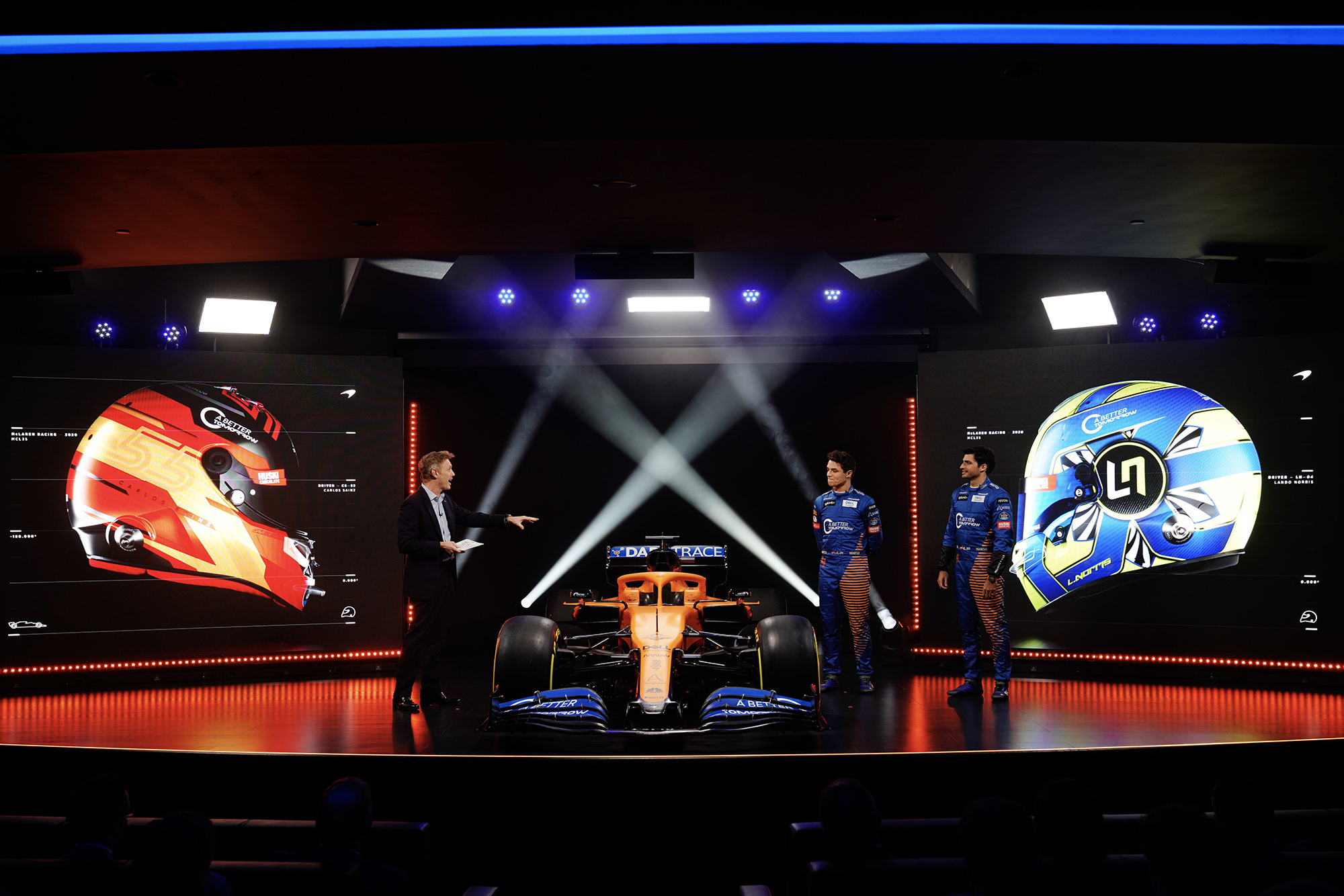 “Mattia and his team are doing a great job and we look forward to successes going forward. We are not just looking at this season or the next race,” he said.

“Time is our greatest enemy. We spend days, weeks and months to gain tenths or hundredths of a second.

“We are very much focused on the long-term.

“I have great respect for his leadership skills and the way he is instilling a team spirit and culture that will make us ever stronger and more successful.”

Binotto said that it would be a “difficult exercise” to continue updating the 2020 car, while also accelerating development on the team’s 2021 model. “We know it will be very long and difficult,” he said. 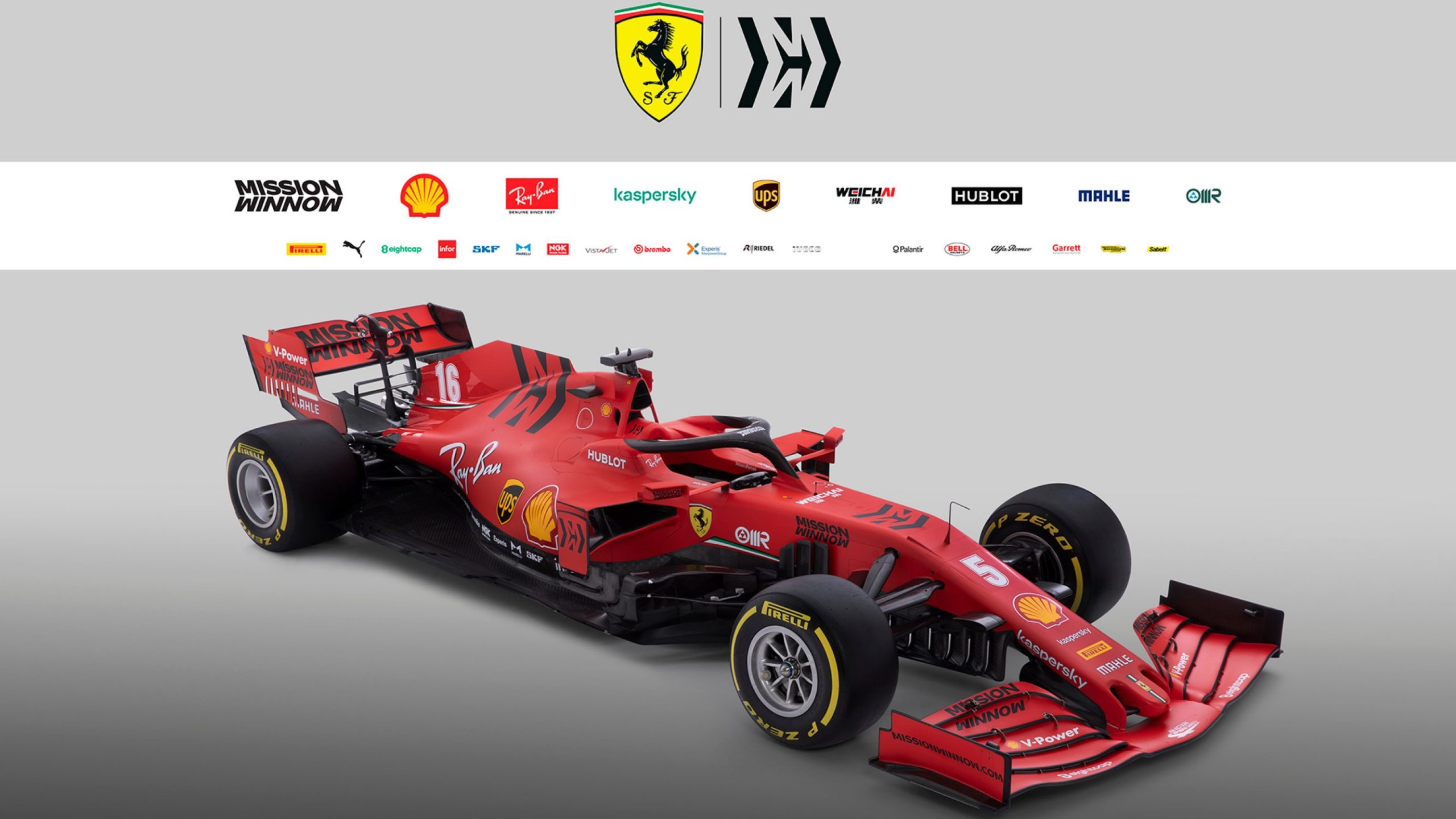 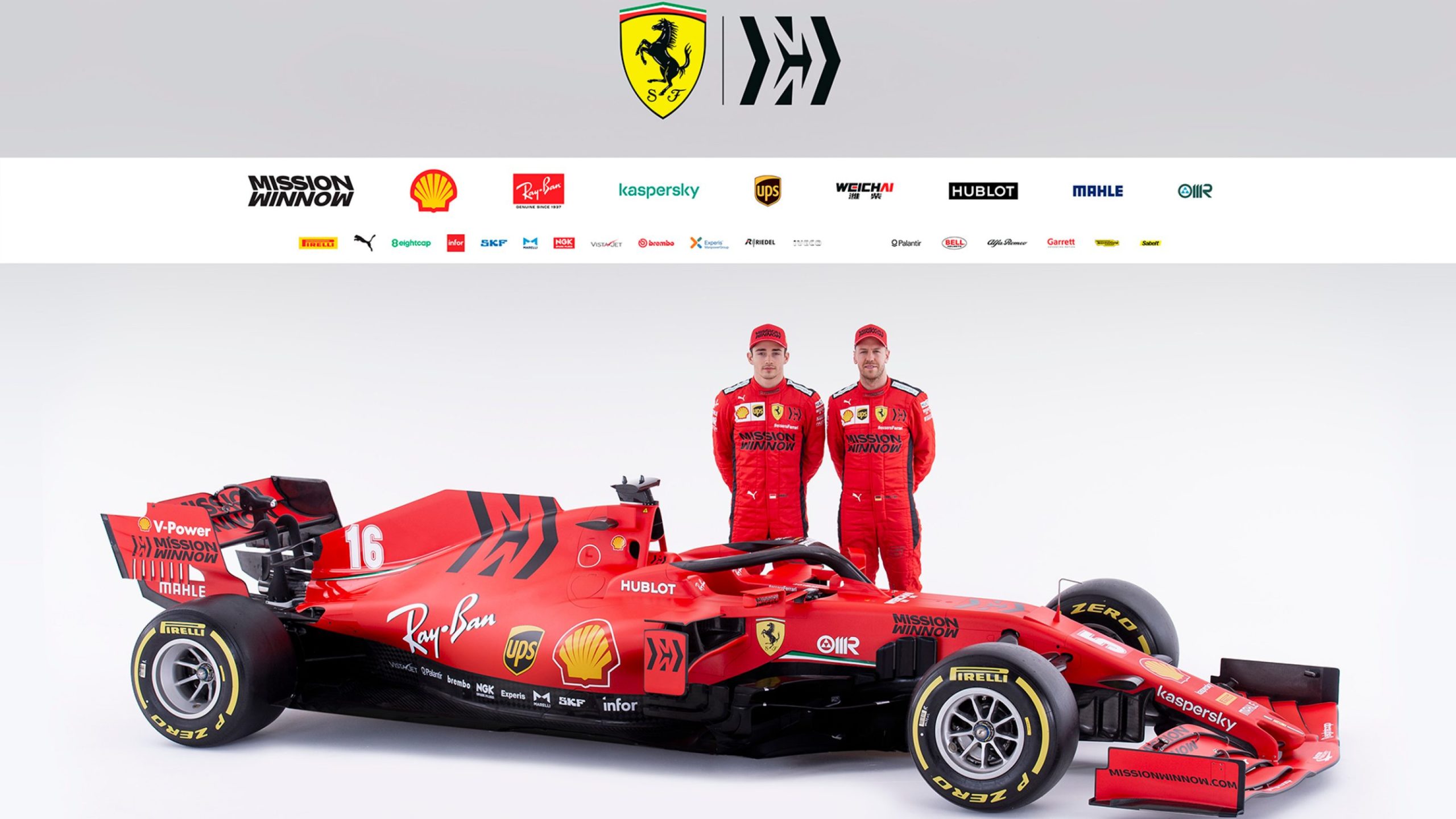 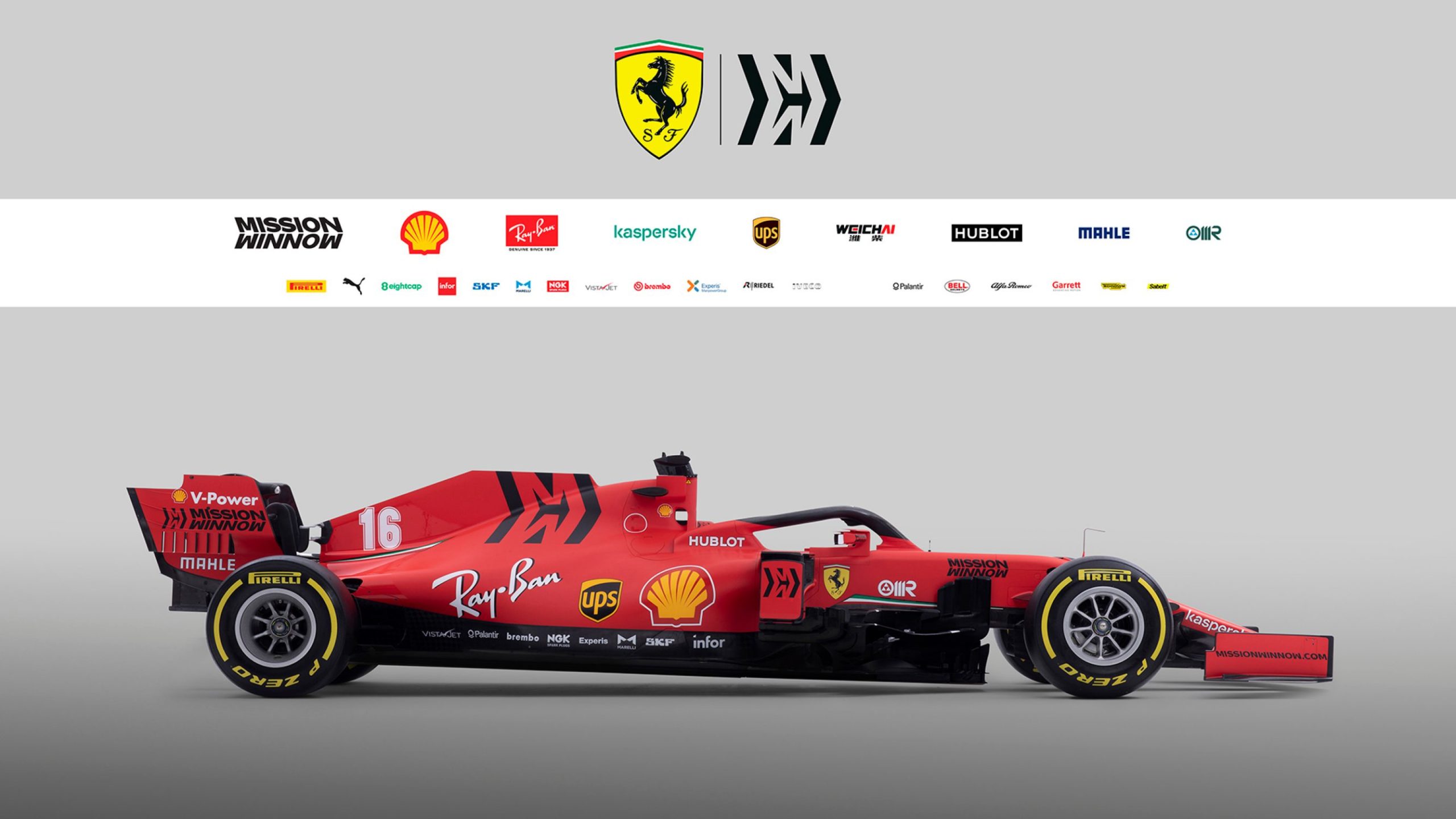 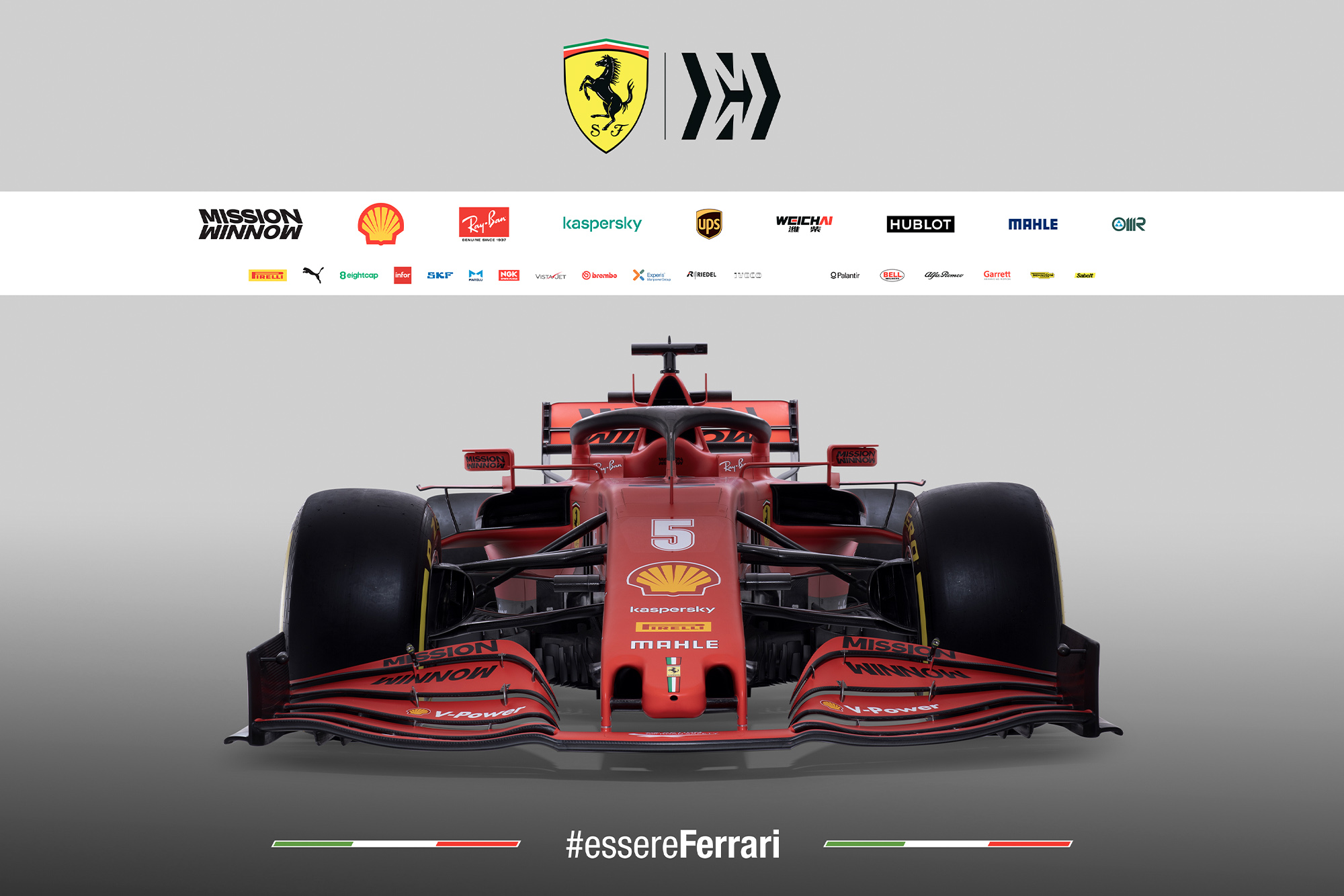 The launch, rather than taking place at the team’s base in Maranello, was held in Reggio Emilia’s Romolo Valli Municipal Theatre.

Ferrari is the first team to properly unveil its 2020 car, with Mercedes and Haas offering digital and livery launches respectively already.

Winter testing begins on February 19 at the Circuit de Catalunya in Barcelona.