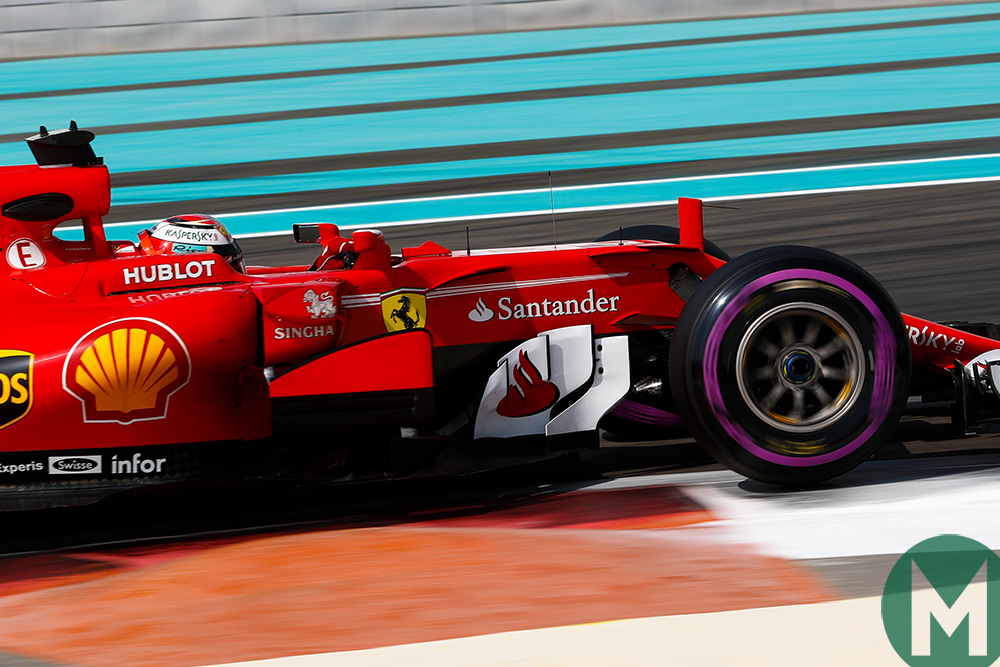 After an eight-season corporate sponsorship deal with Ferrari and an 11-year relationship with Formula 1, Santander will withdraw from the series to increase its focus on football.

“Ferrari and F1, to whom we are very grateful, have played an important role at Santander over the past 10 years,” said executive chairman Ana Botín. “We will continue our support of sport because it is a valuable way to contribute to the prosperity of the communities where we work.”

The company added that F1 had ‘helped increase Santander’s brand recognition around the world’.

Sponsoring Ferrari cost around £250 million, according to The Guardian. The company has a €400 million marketing budget.

Santander will sponsor the UEFA Champions League instead, lending its logo to pitch-side and television advertising spots.