Does documentary, Ferrari: Race to Immortality, do justice to the Scuderia’s golden era in Formula 1? Joe Dunn investigates 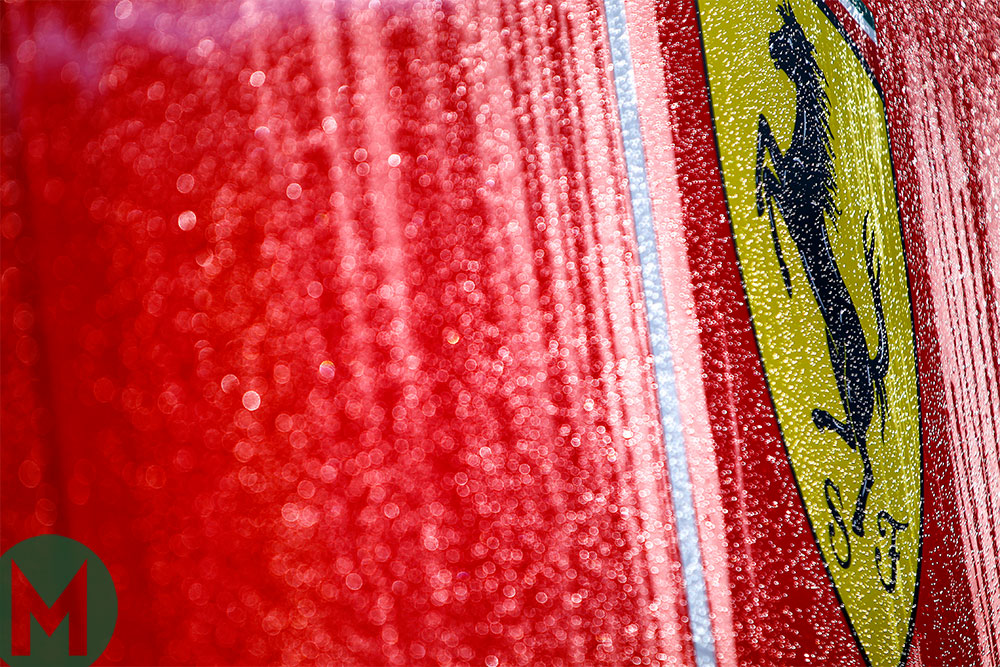 Racing fans, as well as admirers of the sport’s great team owners, have been spoiled over the past few months with biopics of Frank Williams and Bruce McLaren hitting the big screen. And now for the padre of them all: Enzo Ferrari.

Billed as the story of Ferrari’s tumultuous early years, the film wisely focuses on the human actors behind the Scuderia’s success in the 1950s. The story and the era provide a rich seam to mine and, as with the other two films mentioned above, tells that tale by stitching together archive footage from the time.

So here we have Peter Collins and Mike Hawthorn larking around on water skis, racing wheel to wheel, and off-duty on the side of a dusty track. There’s moving footage of the doomed Luigi Musso on the eve of the 1958 French Grand Prix, and more of Eugenio Castellotti and Alfonso de Portago.

The film’s narrative is driven along with erudite contributions from – among others – two of this magazine’s contributors, Richard Williams and Doug Nye. But the real star is Richard Wiseman, who appears in the end credits as film archivist: it is presumably he who managed to dig out the incredible footage that makes this film worth seeing.

Ironically, the one person who remains for the most part off-camera is Enzo himself. Instead, the Old Man maintains a spectral presence throughout with fuzzy audio of his disembodied voice playing over key sequences.

Then again this is perhaps fitting for a film that, despite its exquisite archive footage of events that defined Ferrari, never quite manages to get beneath Enzo’s skin. Who is the man who, we are told, on being informed of Castellotti’s fatal crash asked: “And the car?” It’s a question this film ultimately fails to answer.