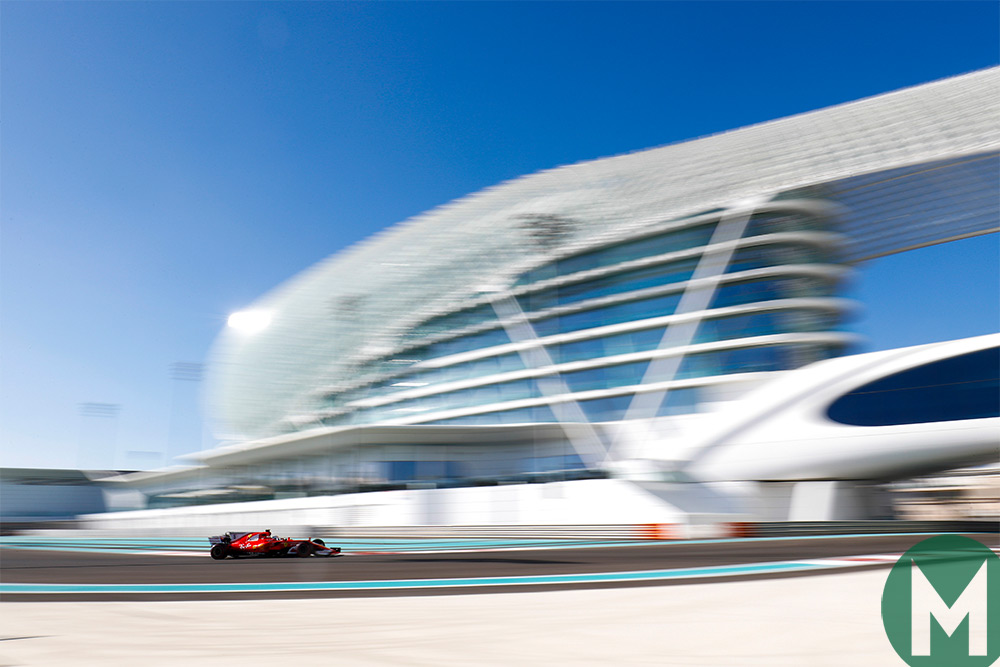 Ferrari’s Kimi Räikkönen set the fastest time on Tuesday, with an effort of 1min 37.768sec.

Robert Kubica, in seventh, continued his F1 push with another 28 laps for Williams while Sergey Sirotkin, who is also in the running for the Williams seat next season, made his debut for the squad with 86 laps to finish 10th.

Charles Leclerc completed the most laps of the day with 149 for Sauber – which will be known as Alfa Romeo Sauber from 2018. Sauber has not yet confirmed its 2018 line-up but it is understood that the Formula 2 Champion is in contention.

Toro Rosso rounded out the bottom of the standings in the final day of F1 testing on Wednesday, with Brendon Hartley 13th and team-mate Pierre Gasly 14th.