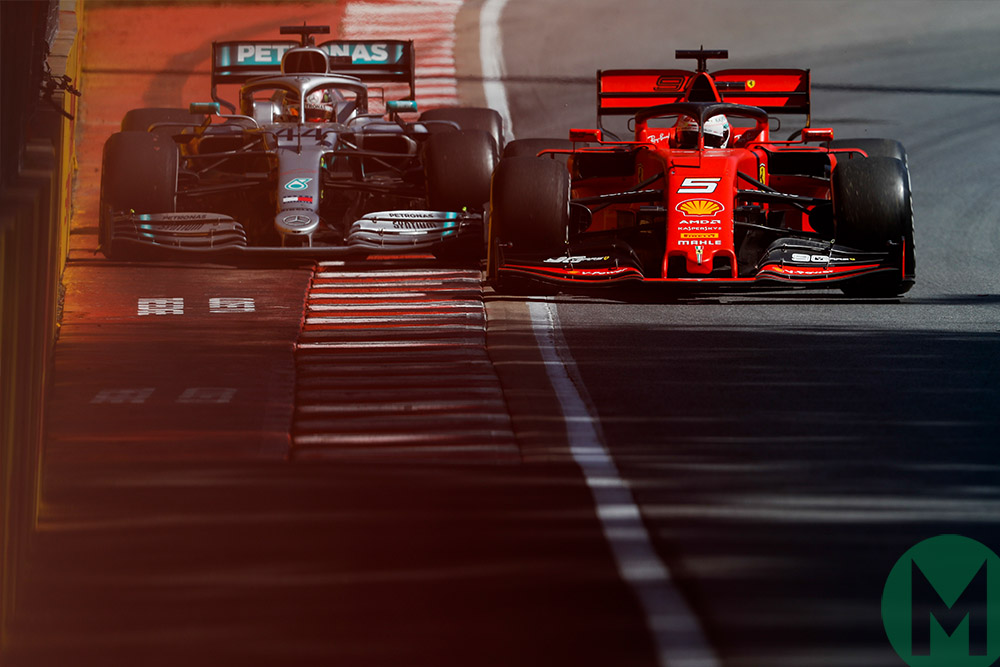 Ferrari’s attempt to overturn the five-second penalty that cost Sebastian Vettel victory in the Canadian Formula 1 Grand Prix has been rejected by the FIA.

Ferrari submitted footage from the F1 world feed, including post-race video analysis from Karun Chandhok on Sky Sports F1, as part of the appeal.

But the FIA decided not to use Chandhok’s analysis as it was “not significant and relevant as this is a personal opinion by a third party”.

The hearing was held on the afternoon of June 21, with Ferrari’s team representative – sporting director Laurent Mekies – presenting evidence to the stewards.

“There are no significant and relevant new elements which were unavailable to the parties at the time of the competition concerned,” read the FIA’s reasoning for the rejection in a statement issued on Friday.

The FIA defined “new elements” as evidence “which has not been available to Scuderia Ferrari before the event of the event (6.44pm on June 9, 2019 – end of scrutineering)”.

The video of Vettel’s face was deemed “new” by the FIA, “but not significant and relevant as the evidence contained in this video footage can be seen within other available video”.