Force India launched its 2017 car, the VJM10, at Silverstone today. Visually, it features a 2014-like stepped nose and a very intricate front wing. Yesterday, Renault’s boss was dismissing the prospects of independent teams into the new formula. Force India’s owner Vijay Mallya was feisty in his dismissal of that notion. He even admitted to dreaming of breaking into the top three. Easy to dream, less easy to do. 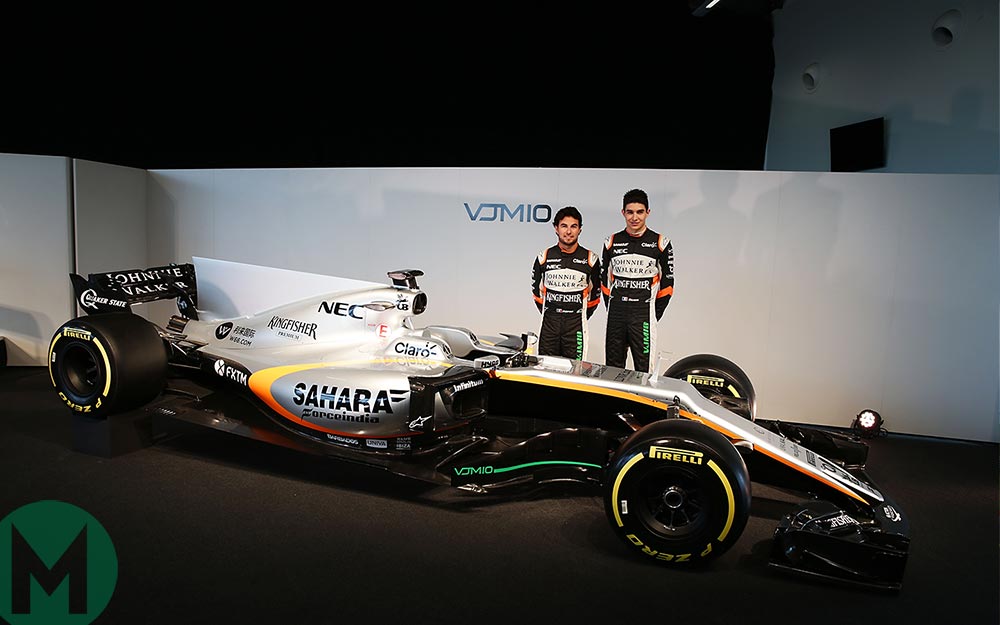 Force India’s fourth place in the 2016 constructors’ championship was just the best of a multi-season run in which it’s punched far above its weight as an independent team.

Its structure is a sort of halfway house between Haas and Williams in that it contracts out a lot of the work, uses someone else’s tunnel (Toyota’s), someone else’s gearbox (Mercedes’) as well as engine and retains a relatively small staff. But it still designs and builds its own car. It’s a structure that has allowed the technical team led by Andy Green to work within very well-defined parameters in focusing on performance. The commercial difficulties of Vijay Mallya impacted upon the team a couple of years ago with the late build of the car because of cashflow difficulties but since that time chief operating officer Otmar Szafnauer has gone about ensuring that the team stands on its own two feet financially, both in income generation and cost control. Its high placings in the constructors championship these few seasons past has helped immeasurably in generating further income.

Last year’s car began the season behind the identically-powered Williams on sheer pace but proved more responsive to development, allowing it to come from behind and beat the bigger team. It has an excellent tyre team with a very sophisticated understanding of the unusual traits of the Pirelli tyres and that has proved gold dust over the years, especially in combination with a driver, Sergio Pérez, with a great feel for the demands of the rubber.

The big question is whether in the wake of a major regulation change that has completely redefined the aerodynamic parameters, the team can continue to punch above its weight. Yesterday Renault Sport’s MD Cyril Abiteboul pulled no punches in how he saw the plight of the independents in 2017. “Resources will be very difficult for the small teams. I believe that most of the car build budget of a Force India will be gone by now, just to cope with the new regulations. That is also something that we are taking into account with the level of resources that we have – we should be easily capable of beating teams like Haas and Force India and so on.”

Obviously, Force India cannot just surrender to that notion and will be fighting hard. “It’s not about the amount of arms you have,” counters Mallya, “it’s about the quality of your weaponry.” He continued: “There will be ongoing development through the season and that is something we have planned for.” 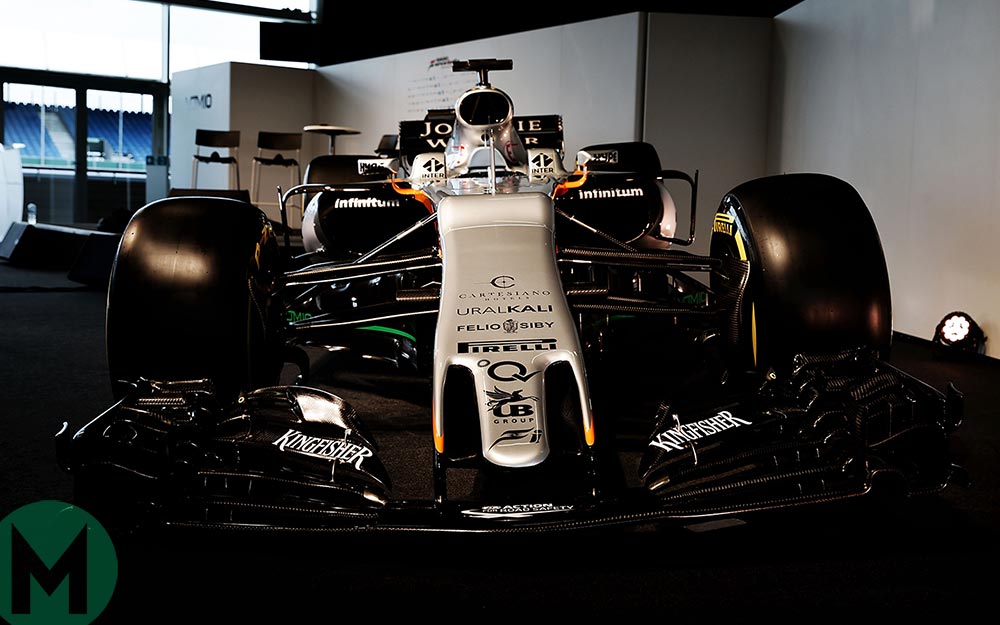 But the reality is out of Force India’s hands. With works or works-partnered teams such as McLaren and Renault looking for and expecting major improvements in form and resourced to a level well beyond Force India, it may be a very tough call.

Tech director Andy Green is more measured. “In previous seasons we had 50% carry over between cars. This one is maybe 95% brand new. It’s a similar philosophy but starting from scratch on a new jigsaw. We think we have the basis of a [good] car.”

If it was only about ‘bangs for buck’ Force India would be multiple world champions. If it can pull off a repeat of last year’s form into the new era, it will be an achievement of epic proportions. 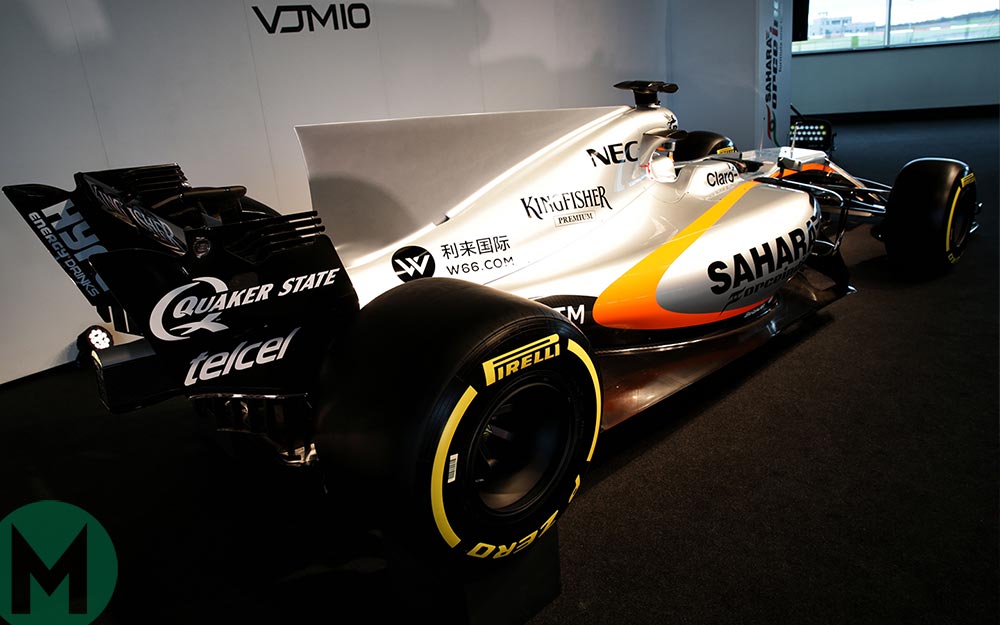