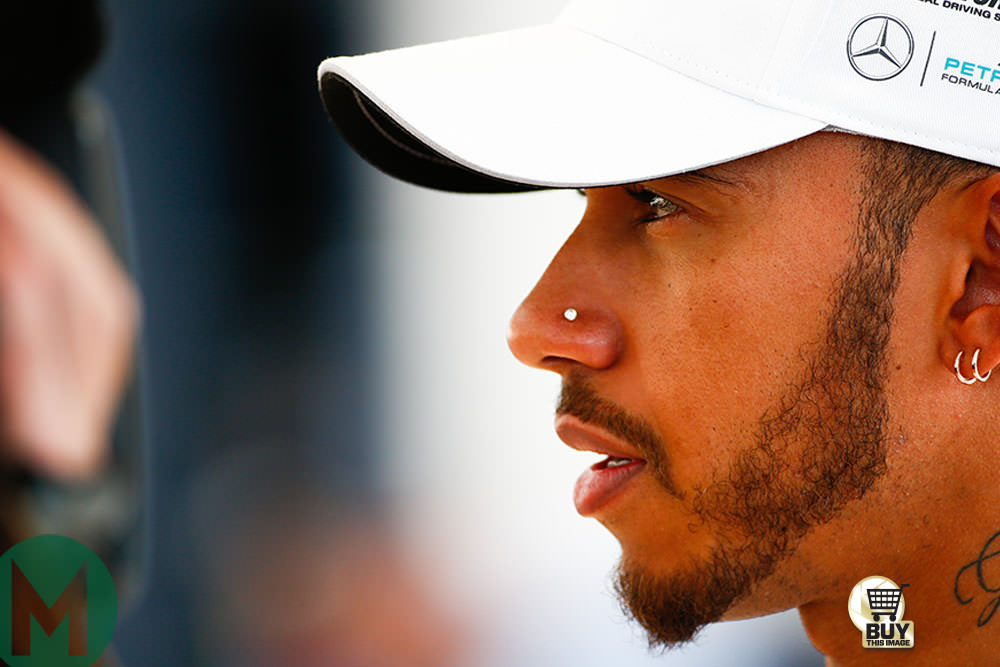 Lewis Hamilton has been remarkably reluctant to talk about the other sort of race over the years. Perhaps he remembers the media backlash against him in 2011 when he inadvisedly ‘played the race card’, in tabloid parlance, after being called to see the stewards at Monaco. “It’s an absolute fricking joke,” he steamed. “I’ve been to see the stewards five times out of six this season. Maybe it’s because I’m black. That’s what Ali G says. I don’t know.” The press, predictably, crucified him when he subsequently apologised.

But on the eve of the new season, Hamilton has risked the wrath of commentators eager to look for reasons to castigate him, by raising the issue of ethnicity in Formula 1 again. “There is barely any diversity in F1,” he wrote on social media. “Still nothing’s changed in 11 years I’ve been here. Kids, people, there’s so many jobs in this sport of which anybody, no matter your ethnicity or background, can make it and fit in.”

He must know that it will cause a backlash of sorts: all those commentators who slyly talk about his clothing, taste in music or bling jewellery, will now be able to abandon their proxies and attack him outright for ‘playing the race card’.

But he has a point. What’s more, it seems strange that a sport so willing to embrace technical change is so slow to embrace social change. It isn’t just ethnicity: in Britain, at least, class has made many a driver feel unwelcome in racing circles because they weren’t the “right sort.” Brooklands even had that handy catchphrase for it.

Thankfully, that sort of exclusion has – mostly – gone the same way as child chimney sweeps and the sport is all the richer for it, with participants competing from all walks of life. But barriers on the grounds of gender and race clearly still exist.

There will be many who will use the route one argument to counter any suggestion of prejudice: ‘if you’re fast enough, you’re good enough, it has nothing to do with race or gender’, Well, up to a point, Lord Copper.

It might seem strange to suggest it, but perhaps F1, the race series of the enlightened Europeans, could take a lesson or two from motor racing in Trump’s benighted America.

Over there, a sport that was once synonymous with redneck, Confederate America appears to be making real progress in boosting its diversity – and therefore appeal.

One reason for its success in attracting people from a variety of backgrounds is NASCAR’s Drive for Diversity programme that aims to attract minority and female participants to the sport. No one is going to argue that the programme is about to change the face of NASCAR, but it is at least challenging its image as an all-white, all-male sport.

Perhaps F1 could consider something similar. And perhaps driver number 44 could be its president.