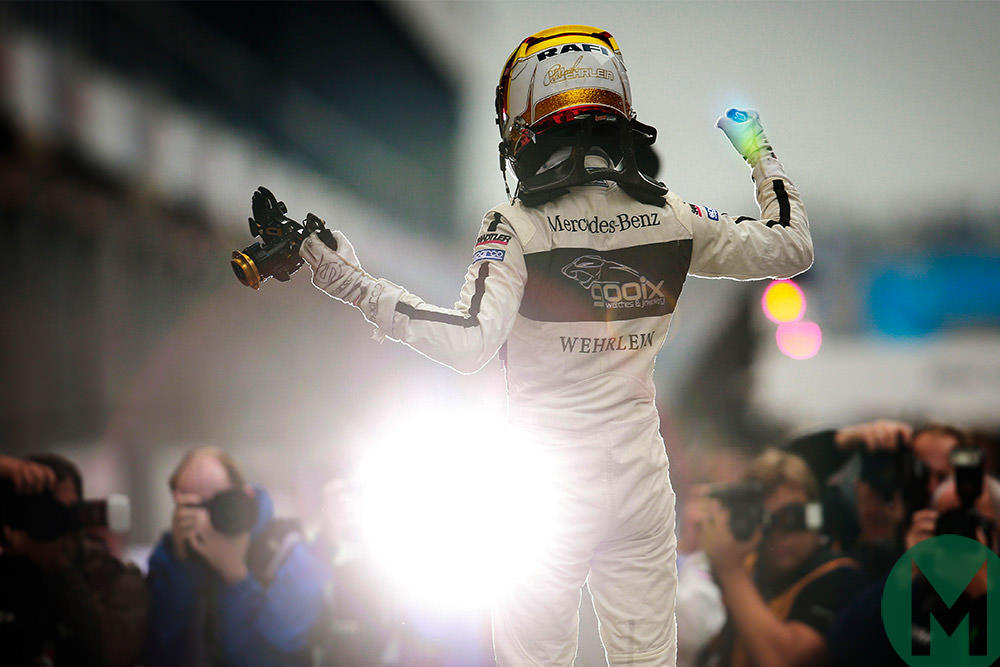 “I’ve got some terrific memories of the DTM, not least because of my title win in 2015, but also because of the strong team spirit and the many amazing experiences I’ve had with the guys,” said Wehrlein.

“I’ve followed the DTM closely during my time in F1 and have even been to a couple of races to see the team and support them. A lot has changed in the DTM since my last race in the season finale at Hockenheim back in 2015, but I like a challenge and can hardly wait to try out our new car on track for the first time. The first tests can’t come soon enough for me.”

Wehrlein made his F1 debut with Manor, picking up its only point in 2016, having previously tested for Mercedes and Force India. He joined Sauber in 2017 and outscored team-mate Marcus Ericsson, once again picking up the team’s only five points over the season. After Alfa Romeo announced its backing of the team, Wehrlein was replaced by F2 champion Charles Leclerc under the new leadership of Frédéric Vasseur.

With three wins and six podiums from 38 DTM races between 2013-15, Wehrlein returns to the series with continued backing from Mercedes. He will still act as a test driver for the F1 team in 2018, while also retaining a spot in the manufacturer’s young driver programme.

Ulrich Fritz, head of Mercedes’ DTM programme said, “Everyone in the team is really pleased that he’s returning to the DTM for our final year. He made many close friends within the squad and stayed in touch even when he was driving in F1. A lot has changed in the DTM in recent years, for sure, with new cars, new tyres and new rules, but we’re confident that he’ll soon settle back in with his experience and commitment.”

Mercedes will no longer compete in the DTM after 2018, after 18 consecutive seasons, in order to enter Formula E. This leaves Audi and BMW the sole manufacturers in the tin-top series.