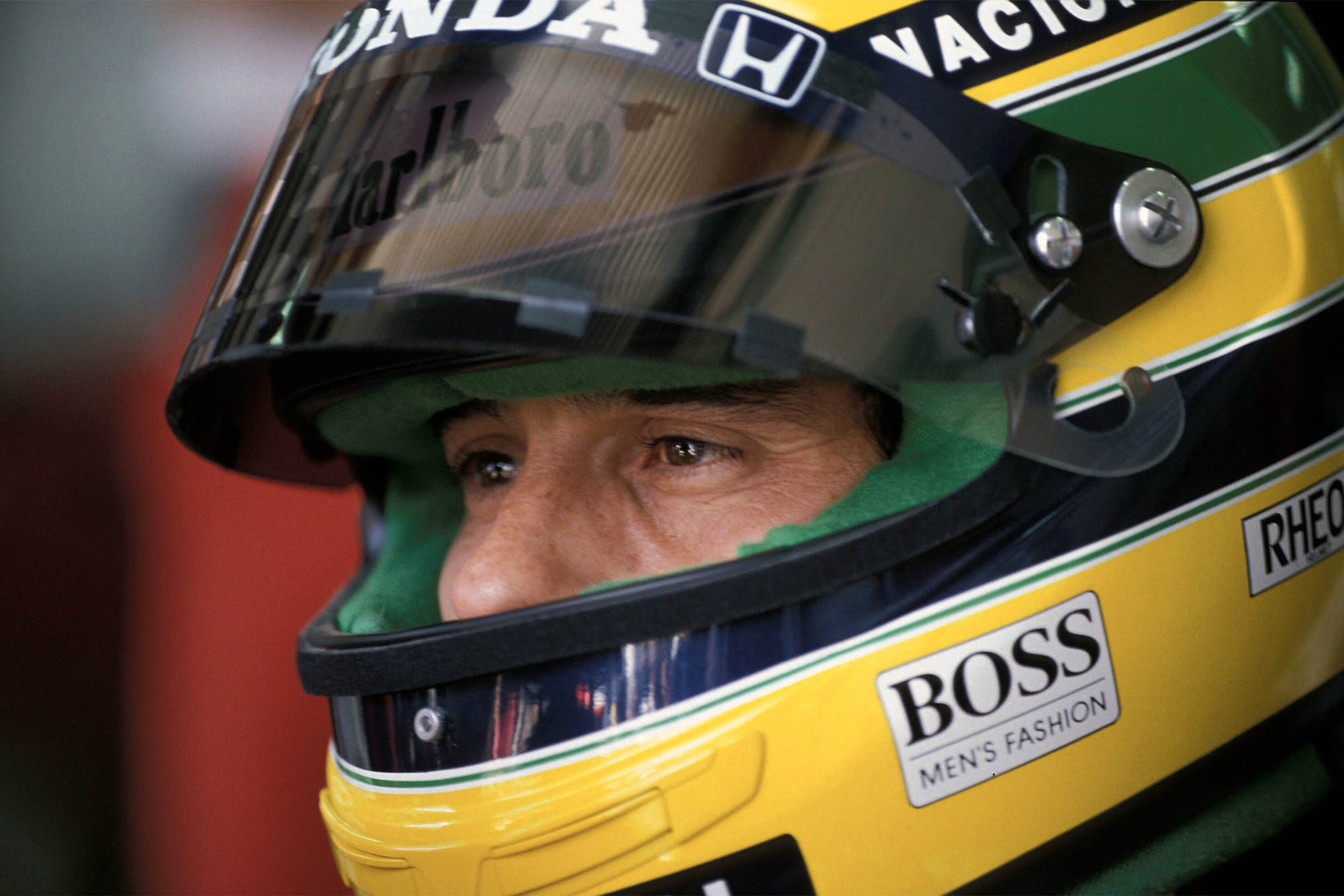 Formula 1 has announced a fan festival celebrating the life of Ayrton Senna that will take place in the lead up to the Brazilian Grand Prix in Sao Paulo.

Modern F1 cars from Mercedes and Renault will be part of the demonstration alongside those driven by Senna during his career.

The Toleman TG184 and the Lotus 97T Senna drove in 1984 and ’85 respectively will be driven by Brazilian compatriots Felipe Massa and Emerson Fittipaldi.

Senna famously took the Toleman to second in the ’84 Monaco Grand Prix and may well have won the race but for a red flag as he overtook Alain Prost.

The three-time champion took the 97T to victory twice the following season at Estoril and Spa.

The festival follows the success of similar events in the UK, US, France and China.

Managing Director of Commercial Operations for Formula 1 Sean Bratches said the festival would be a great tribute to one of the sport’s greatest drivers.

“Ayrton Senna is a true legend of our sport and his legacy is both immense and inspiring.

“We will be celebrating his life by giving fans the chance to get up close and personal with modern and historic F1 cars that will give them a once in a lifetime experience of the speed, sound, and excitement that F1 has to offer.

“Brazil has a special place in the F1 family, and we are really excited to bring this event to Sao Paulo a week before the Grand Prix at Interlagos.

Bianca Senna, niece of Ayrton and Director of the Ayrton Senna institute added that the event would be a truly unique event for Senna and F1 fans.

“I’m sure it will be an unforgettable day to Ayrton’s fans,” she said.

“The opportunity of seeing, so close, historical cars, that were part of some of his best moments in F1, will be incredible.

“Having the chance to see an event with so many attractions, happening in Ibirapuera, the heart of Sao Paulo, will be even more remarkable, crowning 2019, a year full of beautiful tributes to celebrate 25 years of legacy.”

The event is set to take place on November 9, a week before the Brazilian Grand Prix and will follow a similar structure to previous events with the inclusion of live music in addition to esports and pitstop challenges.