Why the manufacturers are being lured to Formula E 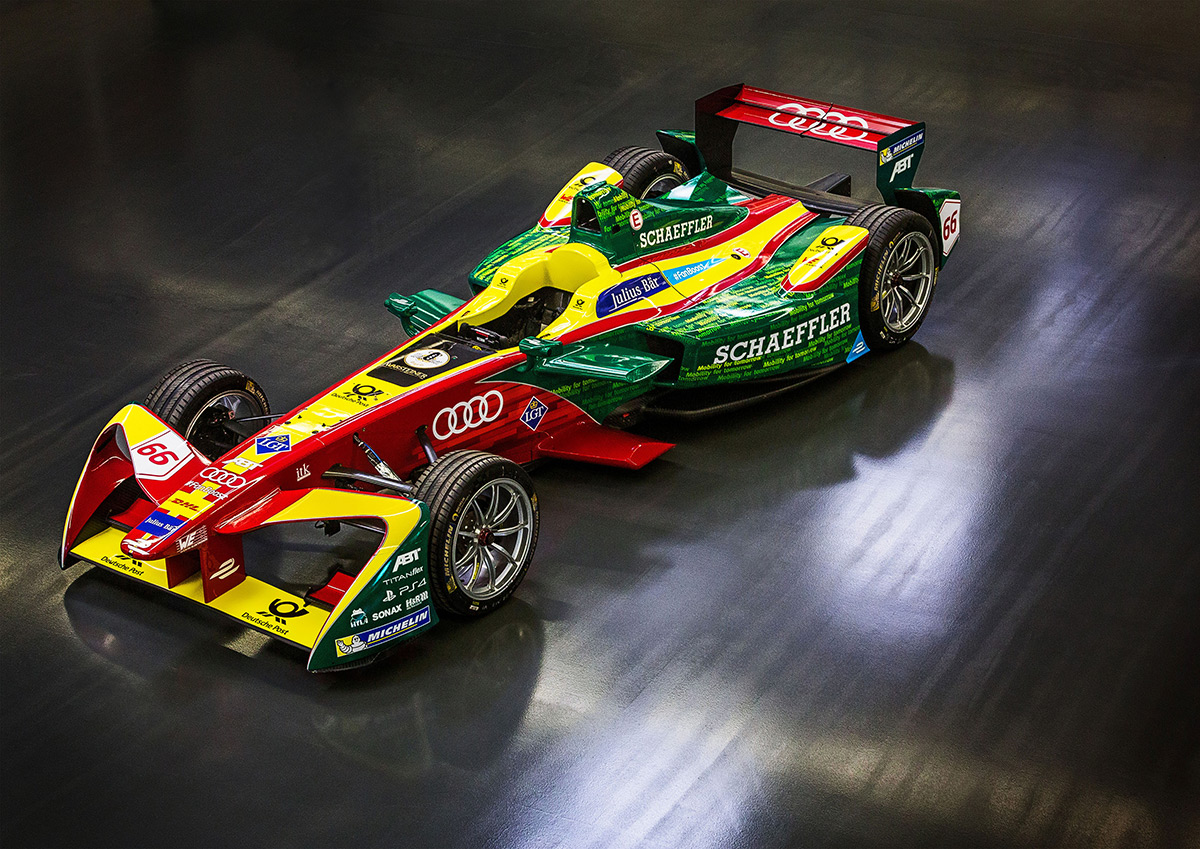 Another month, and another announcement that a major manufacturer is jumping on the Formula E bandwagon. The news that Mercedes has been reserved a slot on the grid of the FIA’s electric-vehicle series for its fifth season in 2018/19 follows hot on the heels of the links Audi and BMW are forging with existing teams.

Formula E appears to have an irrepressible momentum right now, one that manufacturers can’t resist. And understandably so. The series and its cars, along with the LMP1 class in the World Endurance Championship, have a relevance to the machines they are planning for the road that has rarely been surpassed since the earliest days motorsport.

BMW, which last month announced a co-operation with the Andretti Formula E team, stated in the summer that every car – from the 3-series up – it sells from 2022 will have an electric component to its powertrain. So Formula E is bang on message for the German manufacturer

But why choose Formula E over WEC, where manufacturers can trumpet their hybrid technology and fuel efficiency? That’s any easy one to answer: cost. Participation in the EV series is possible at a fraction of the budget required to take on Porsche, Audi and Toyota in LMP1. 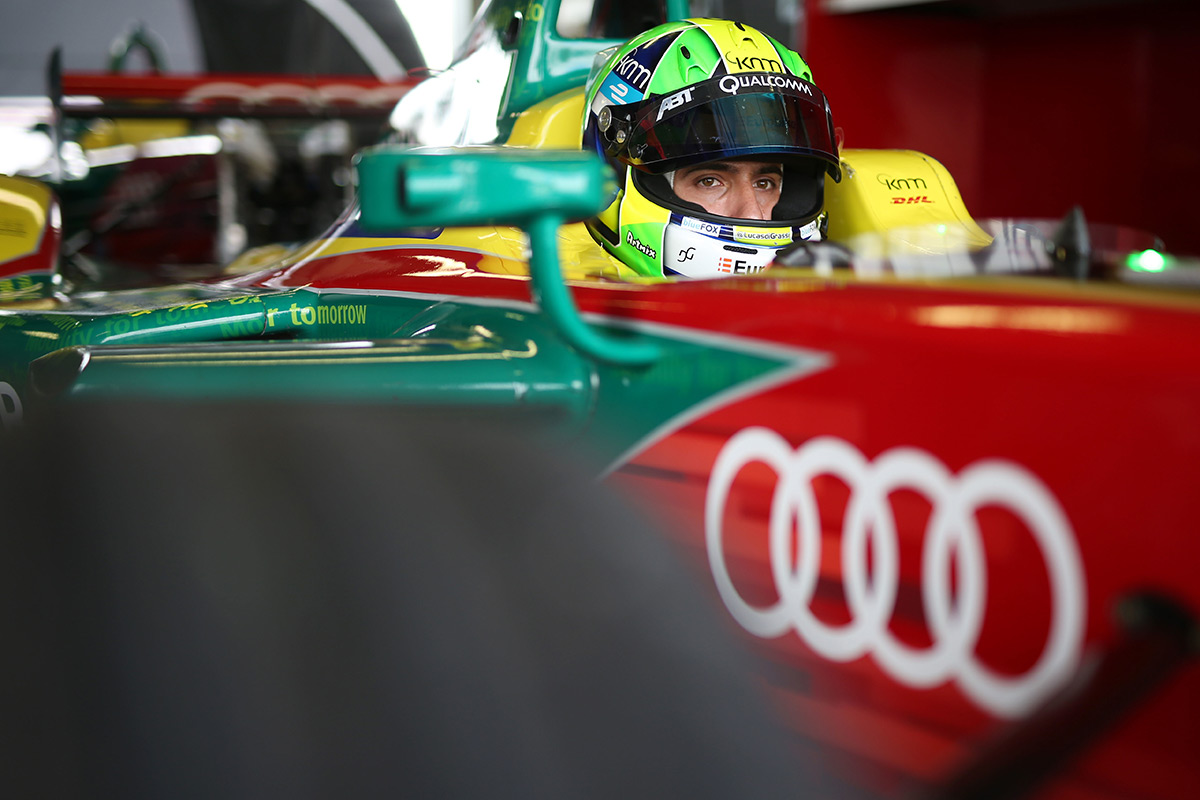 Formula E is, at least for the moment, keeping costs under control. There will still be a single supplier for the chassis and the battery even when the practice of drivers swapping cars is abandoned for season five. That means a manufacturer only has to develop the powertrain and fund a racing team.

The likes of BMW and Audi can tag a Formula E involvement onto their existing motorsport commitments. BMW finally confirmed its Formula E aspirations at the same time as announcing that it would be entering the WEC in the GTE division and reaffirming its commitment to the DTM. Audi is talking about its Formula E involvement as an additional programme that will have no affect on whether it decides to stay in LMP1, and it does that on a year-by-year basis.

There may be a political subtext to the announcement that Mercedes has taken a reserved slot on the Formula E grid for season five, but is it likely that it is going to abandon Formula 1? I doubt it.

Declining TV figures or no, F1 still has a global reach of which Formula E and the WEC can only dream. That might change, but probably not by the time there are Mercedes, BMW and Audi-branded cars lining up on street circuits in the world’s major cities. 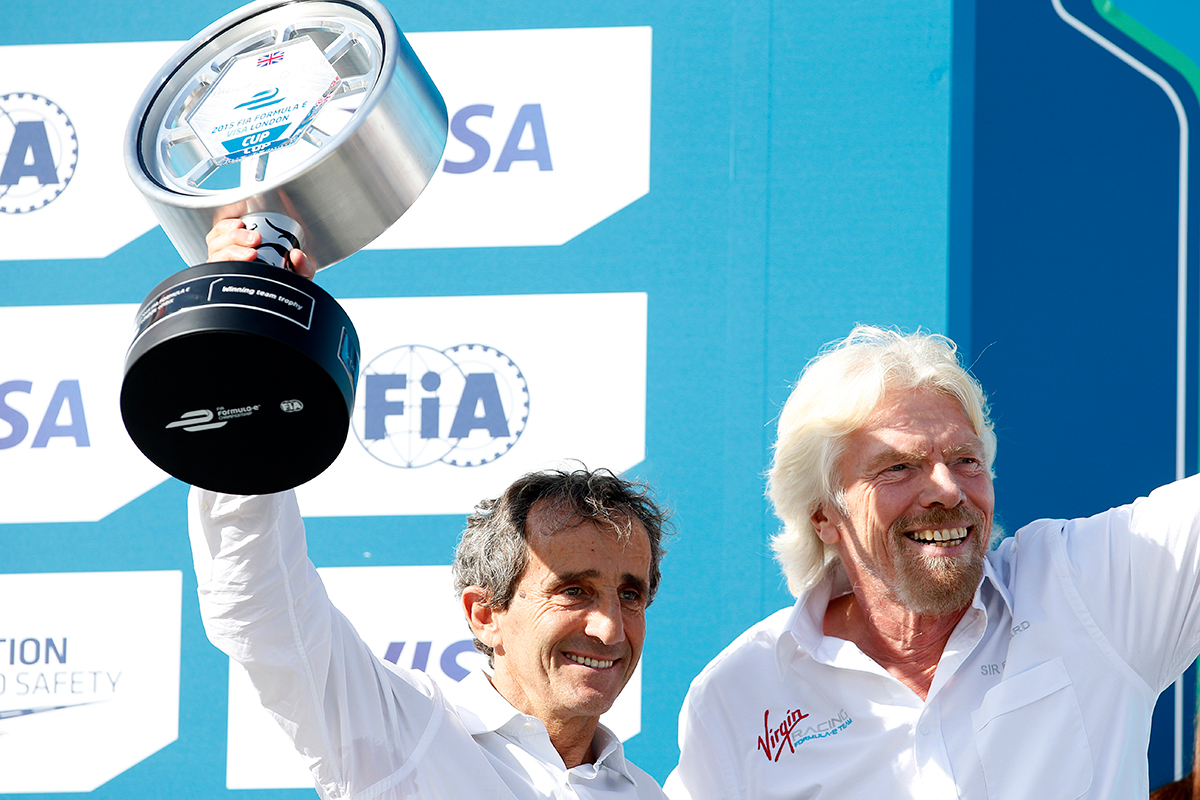 The claim by Virgin boss Sir Richard Branson in the summer of 2015 that Formula E would be bigger than F1 in five years was an off-the-cuff comment devoid of any factual back-up. I joked at the time that one day Formula E would become F1. Or maybe it was vice versa.

Manufacturers don’t need F1 to be some kind of laboratory for future technologies for the road, but they do need it to have a relevance to the cars the fans are driving. F1 cars will be electric, like or lump it, at some point in the future.

And if they aren’t, then perhaps Formula E will be bigger than F1 in times when we are all buzzing about in electric vehicles.