Manor Racing’s administrators have failed to find a buyer, the team ceasing trading as of January 27.

A buyer may still be found, but it would be an uphill task to be on the grid for the season opener in Australia in March. 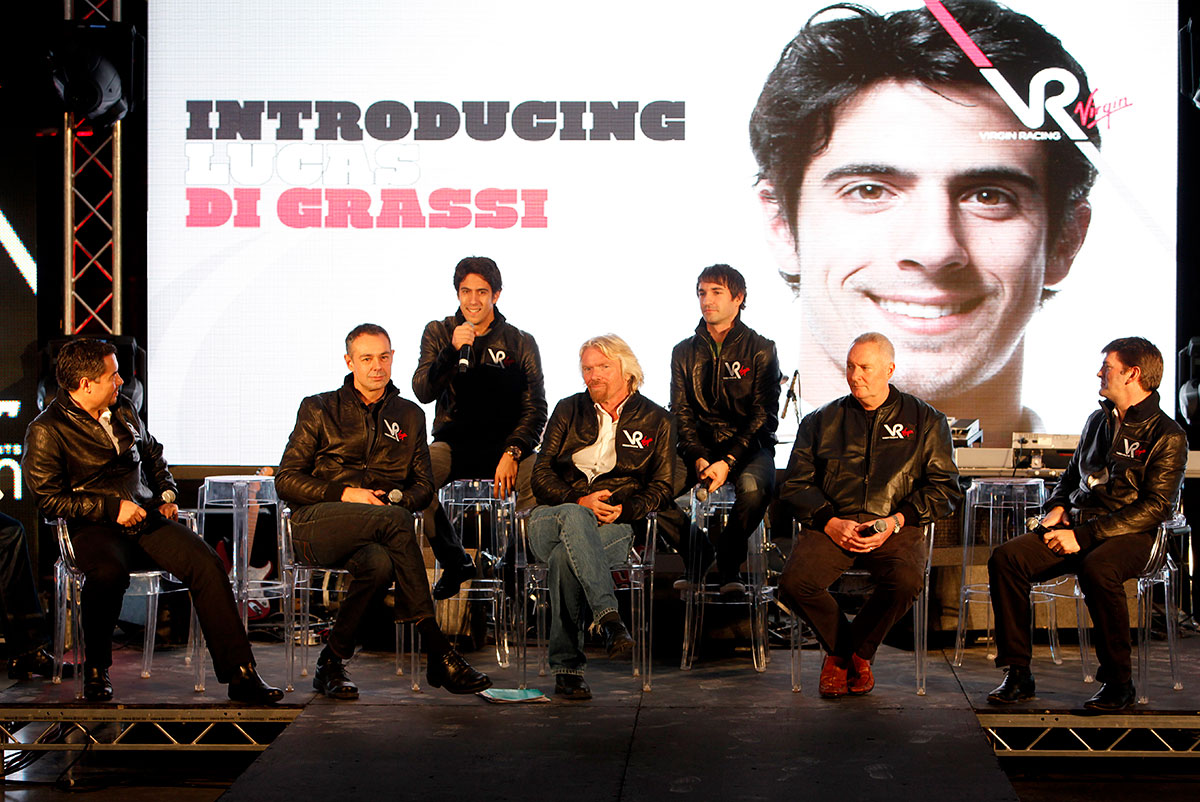 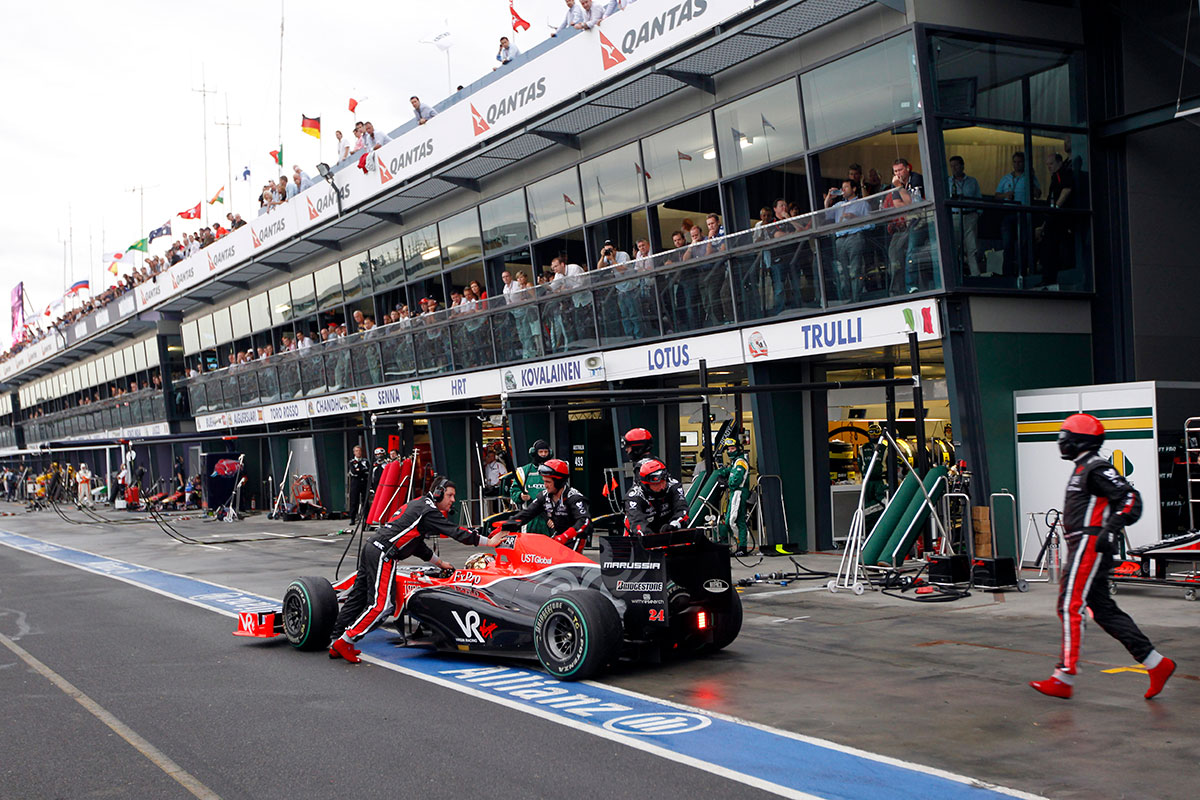 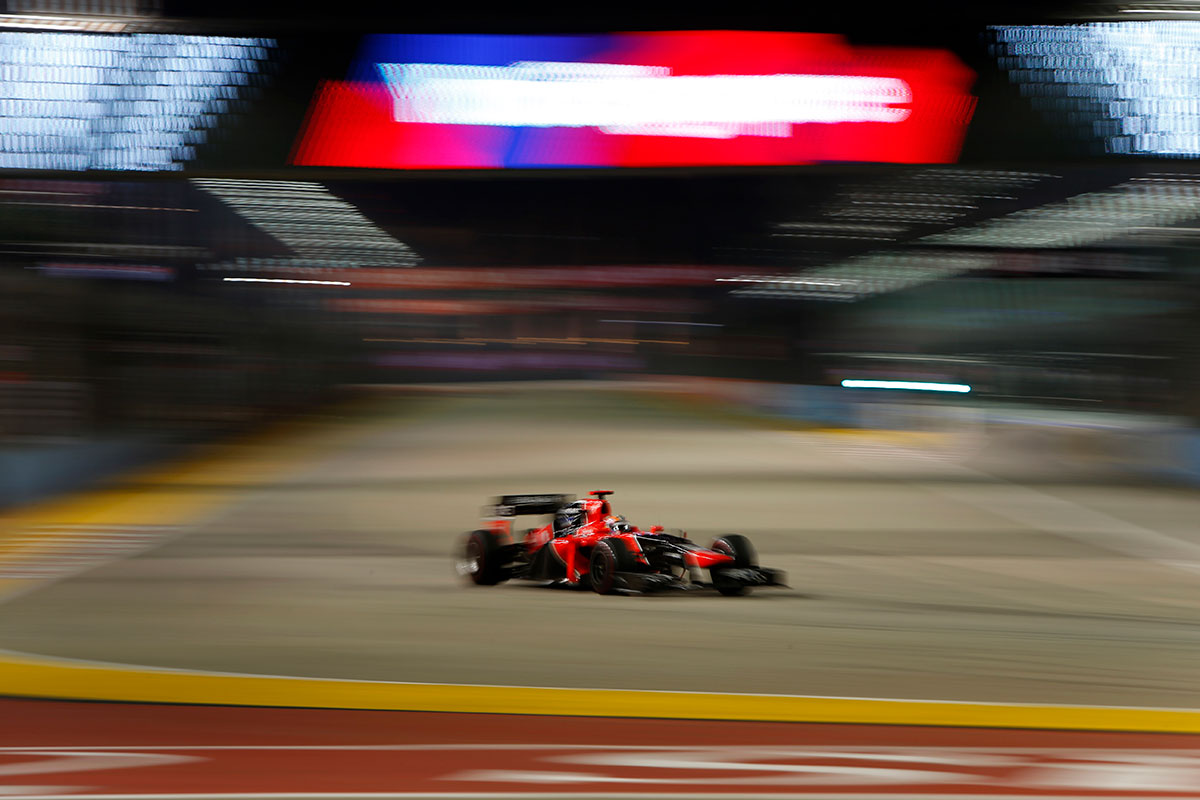 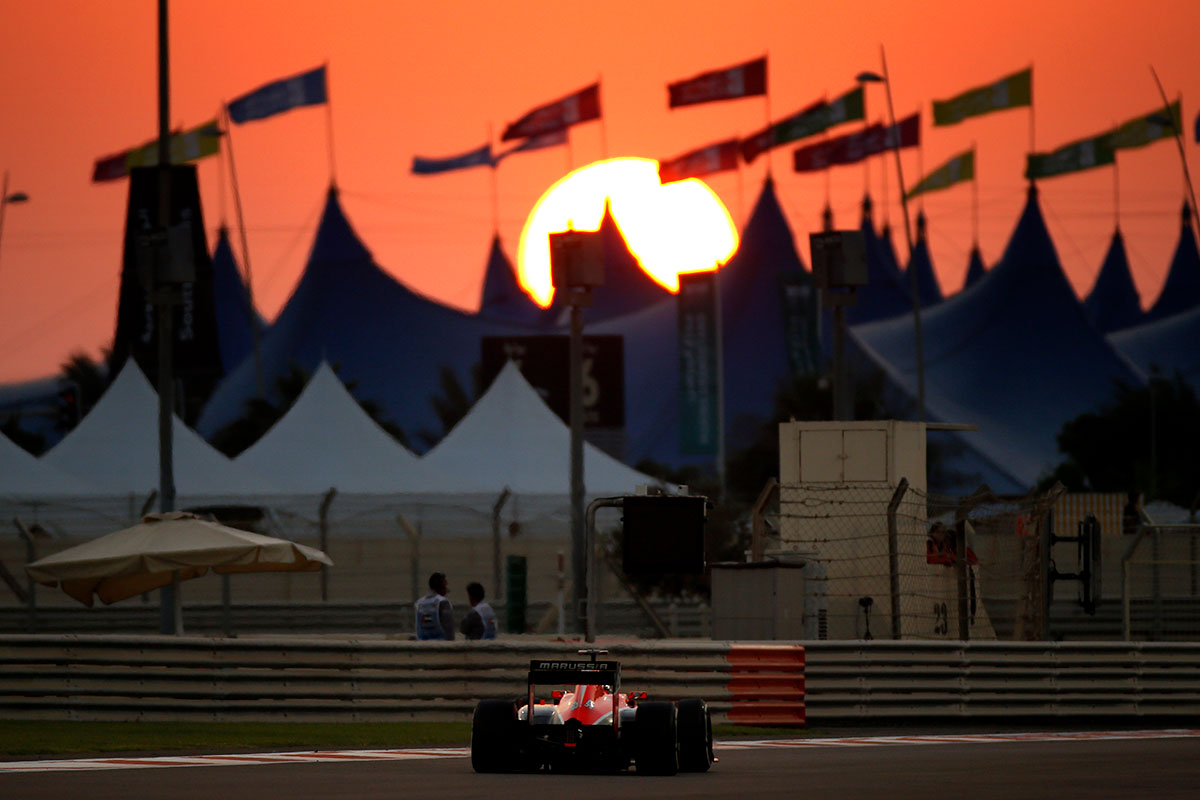 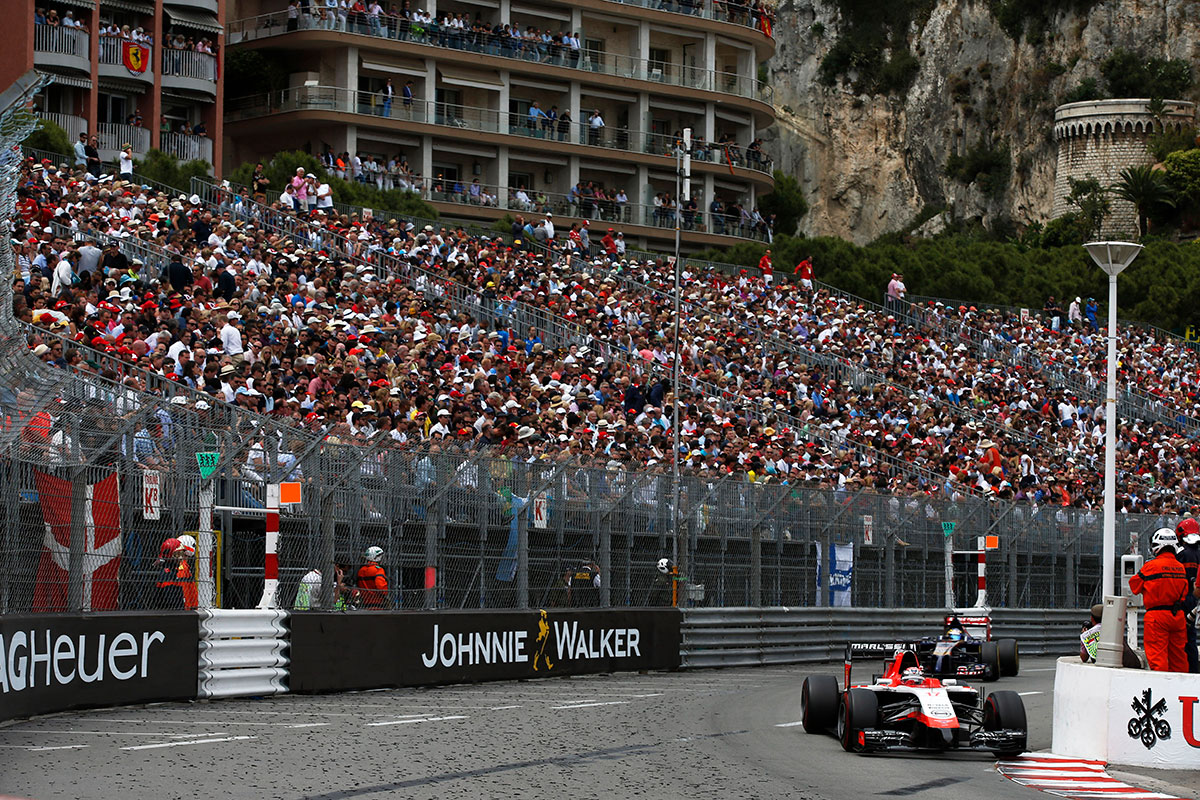 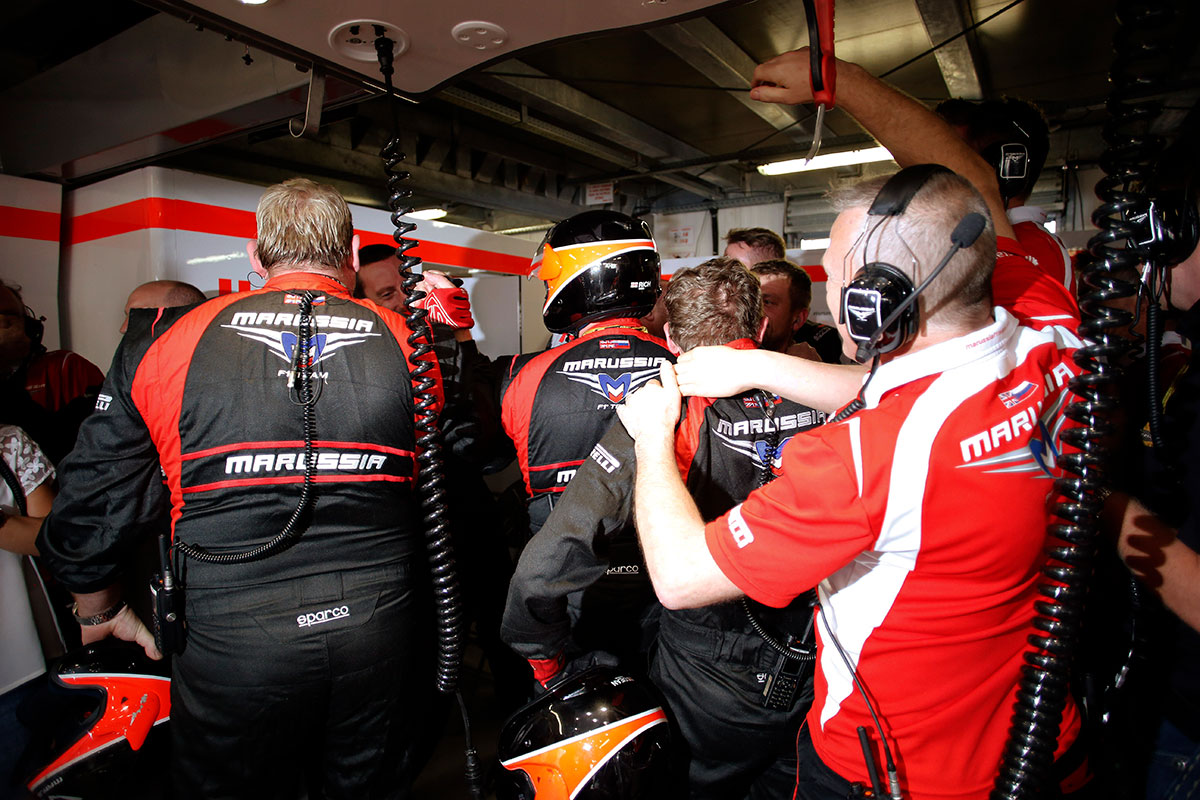 Celebrations in the Monaco garage 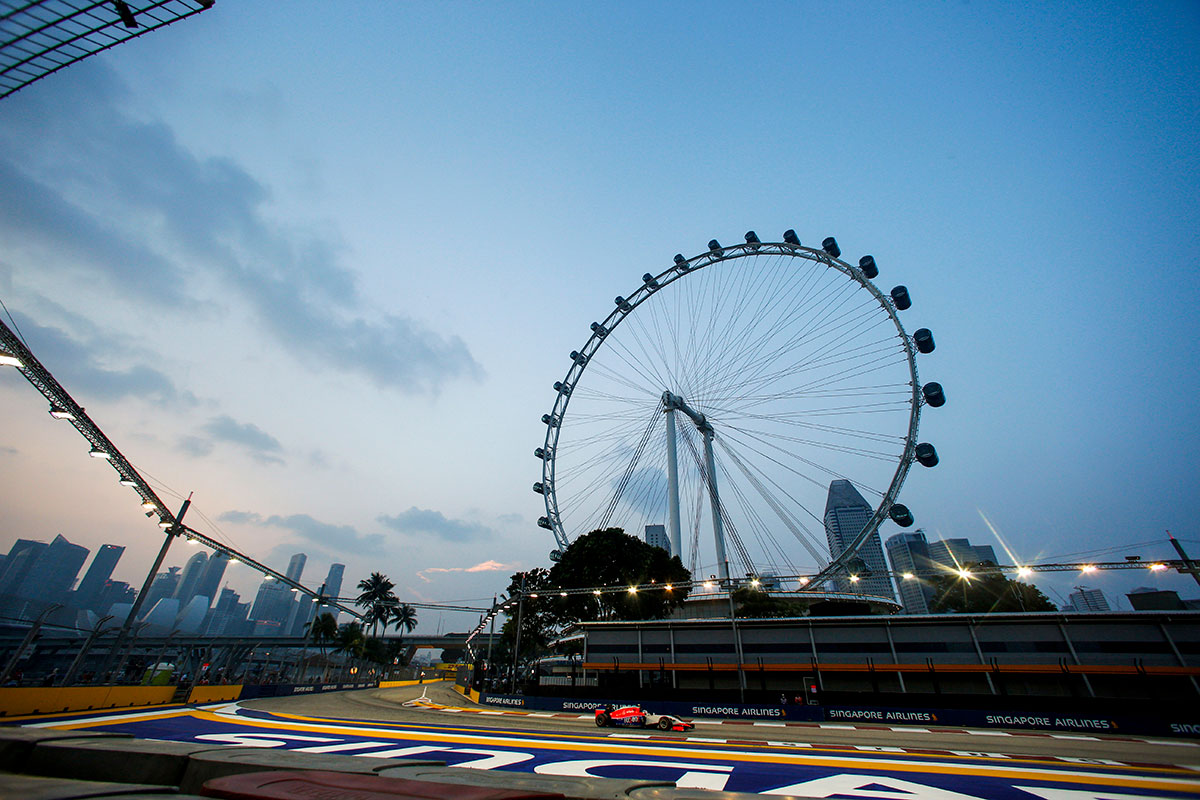 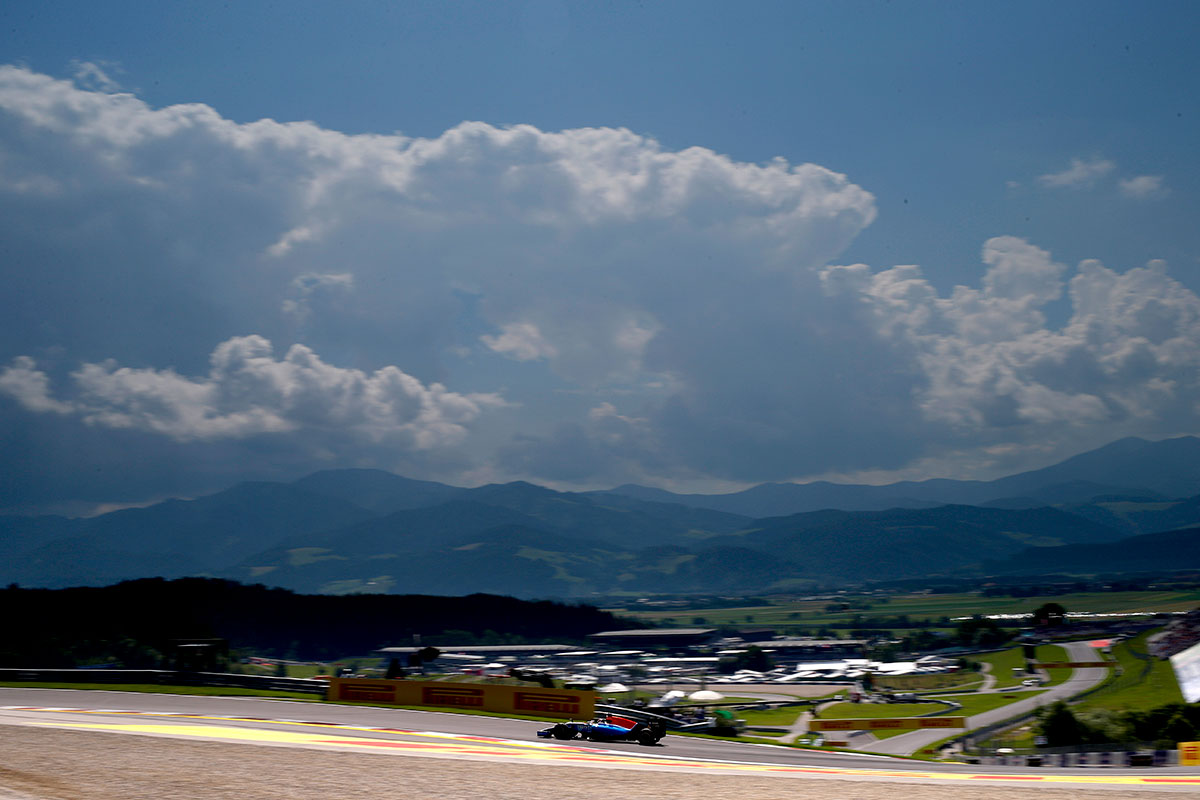 The team looks set for 10th in the constructors… 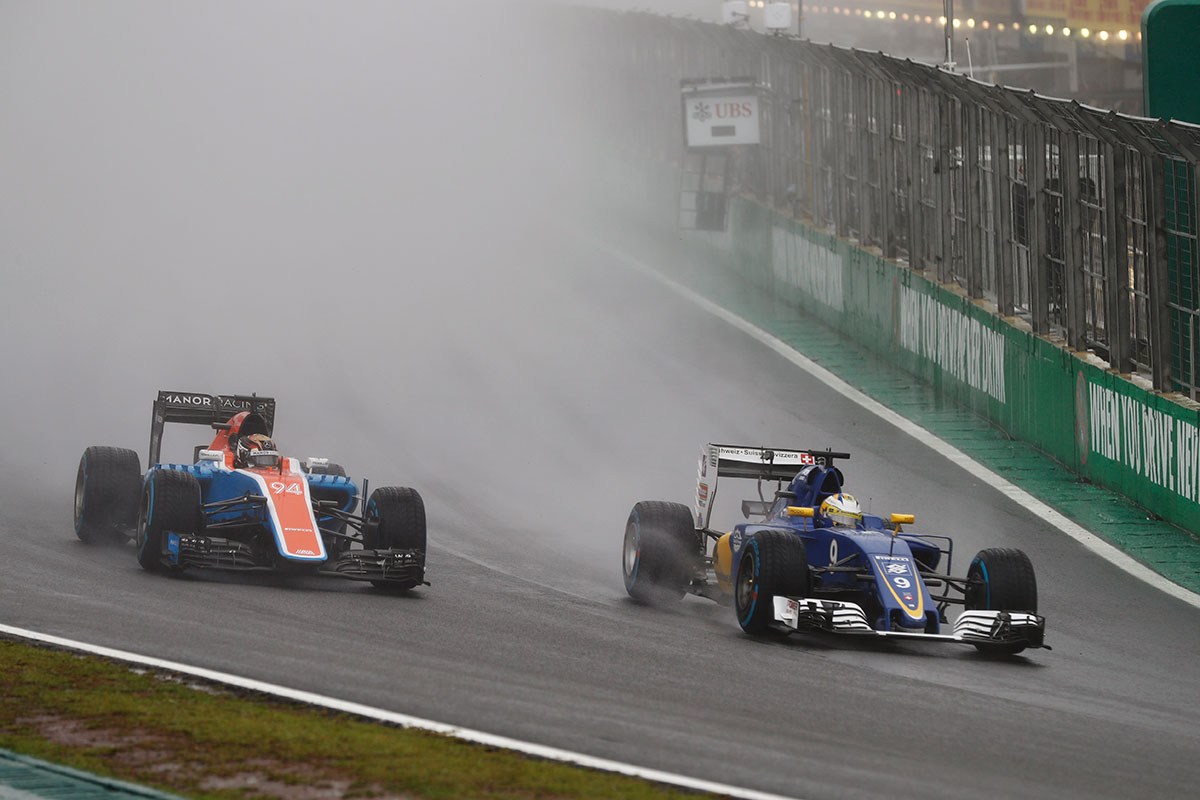 …Until Brazil – Sauber pinches points and demotes Manor to 11th in the constructors.