Ron Dennis and McLaren have officially parted ways – the 69-year-old has stepped down from his position as chairman and chief executive of McLaren Technology Group under growing pressure.

He remains a shareholder of McLaren Technology Group and McLaren Automotive Limited, but intends to launch his own technology company in 2017. He will be on gardening leave for the remainder of his time with McLaren.

“The grounds they state are entirely spurious,” Dennis said in a statement… 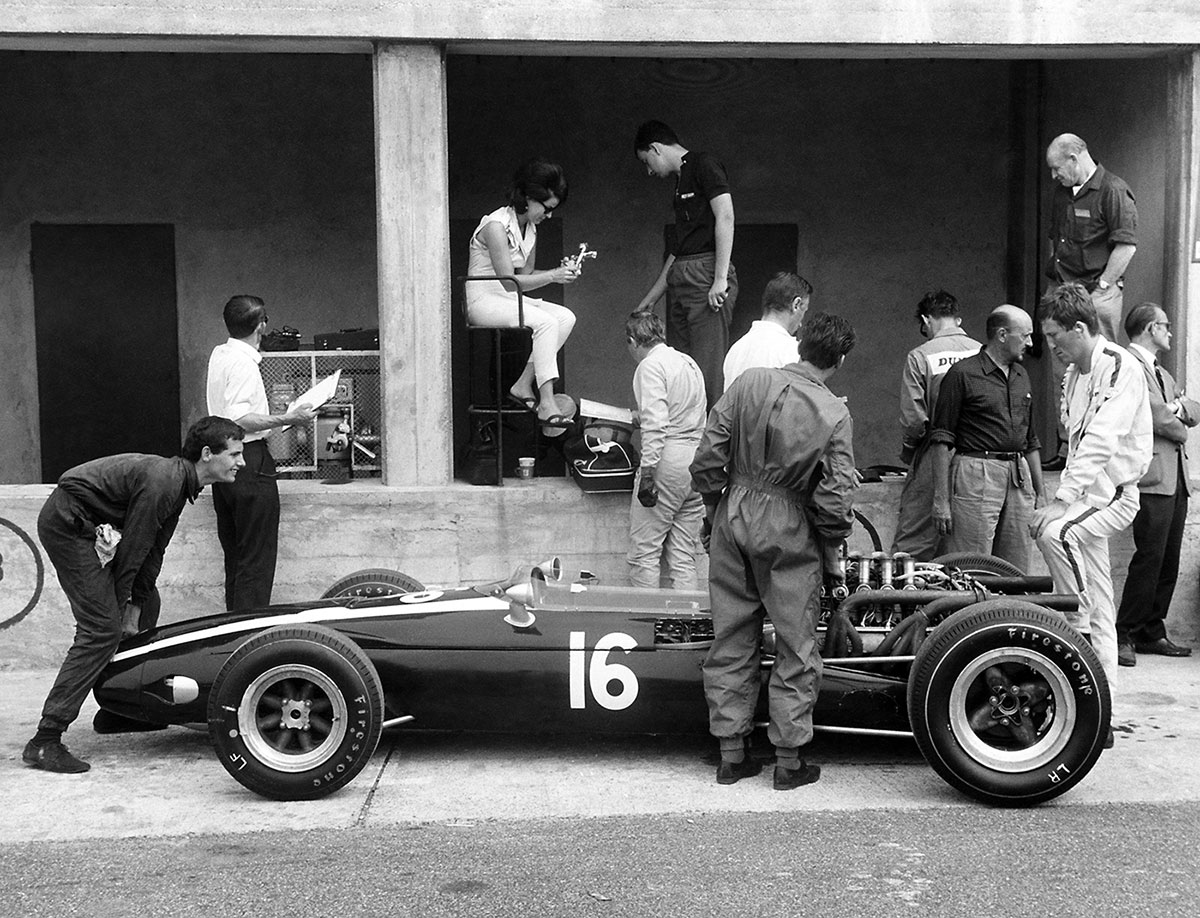 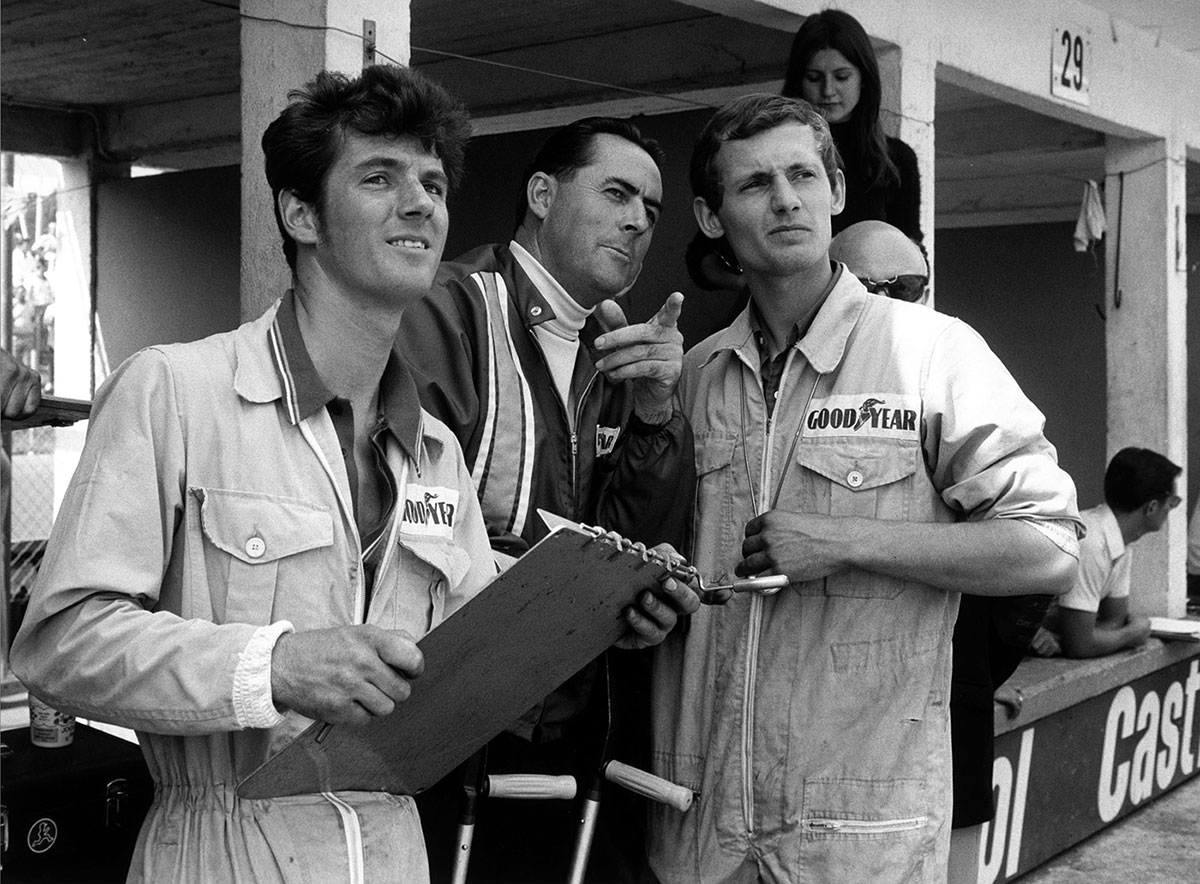 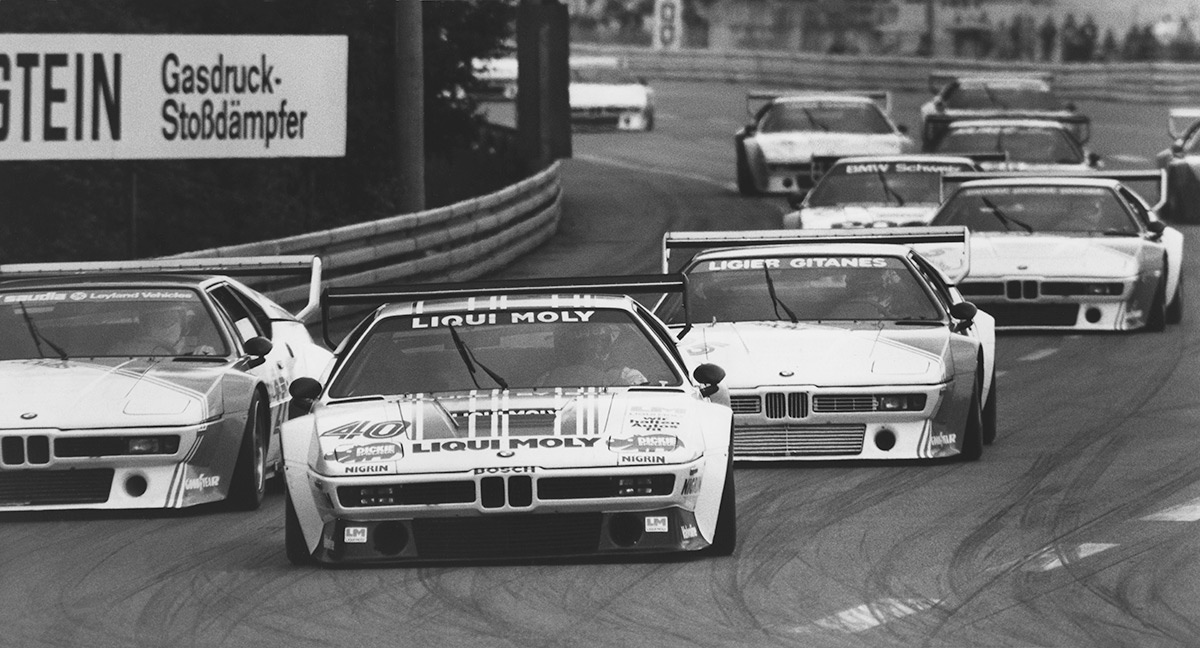 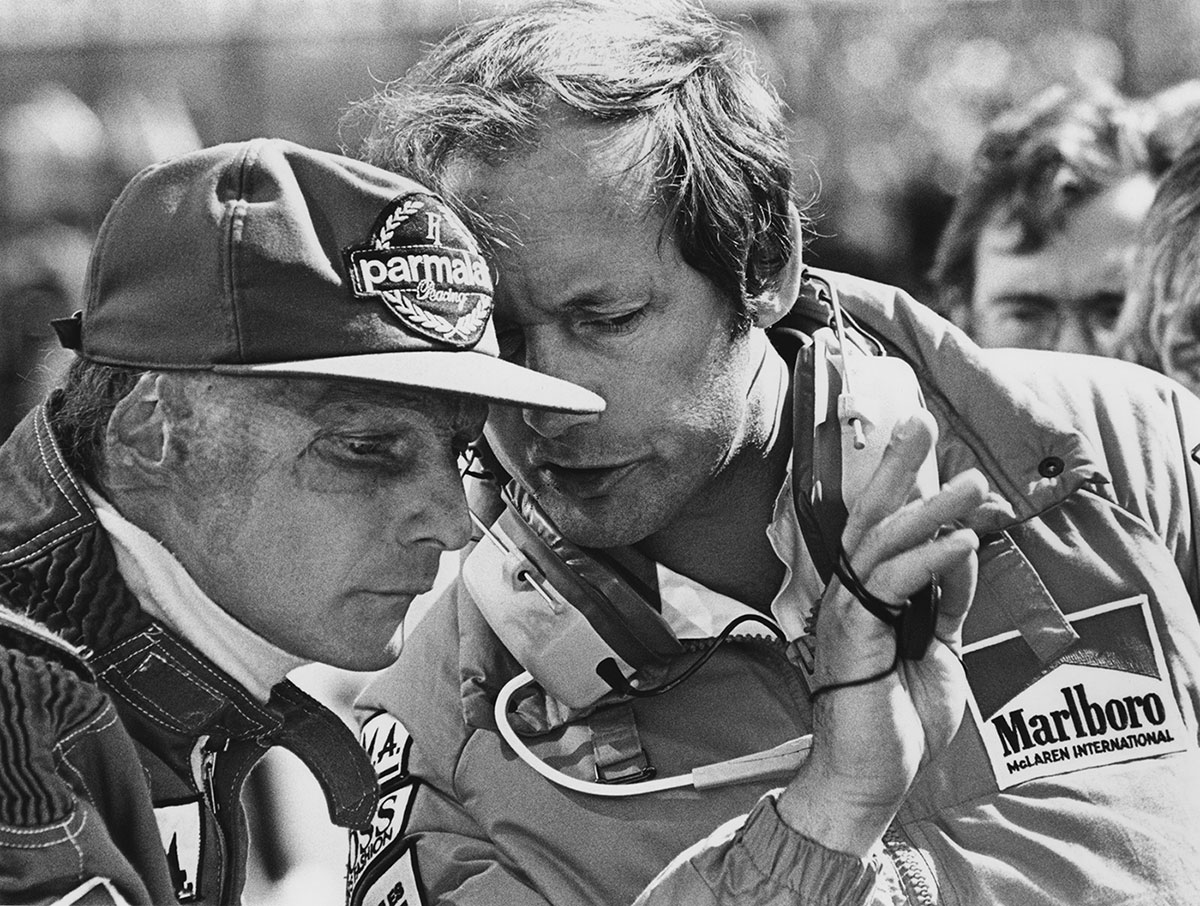 Project Four merged with McLaren in 1980 and Niki Lauda secured the Formula 1 World Championship in 1984, the team’s first with Ron Dennis at the helm 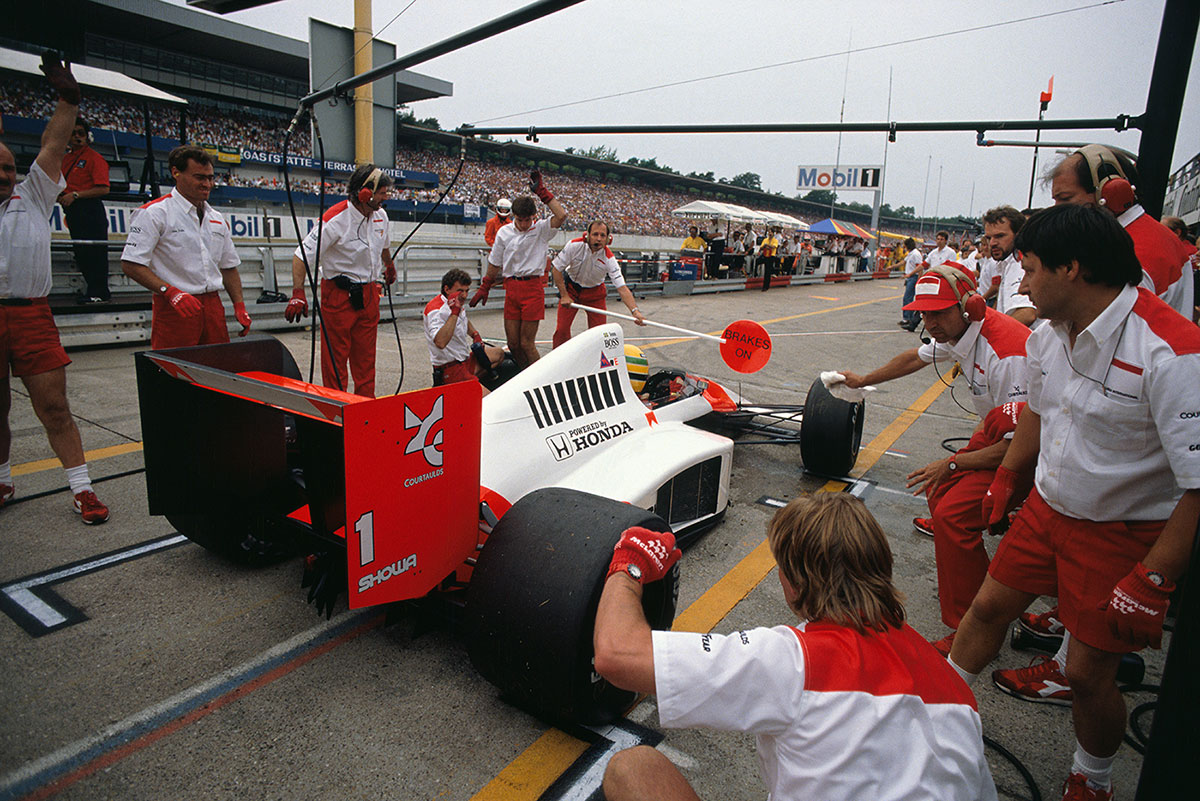 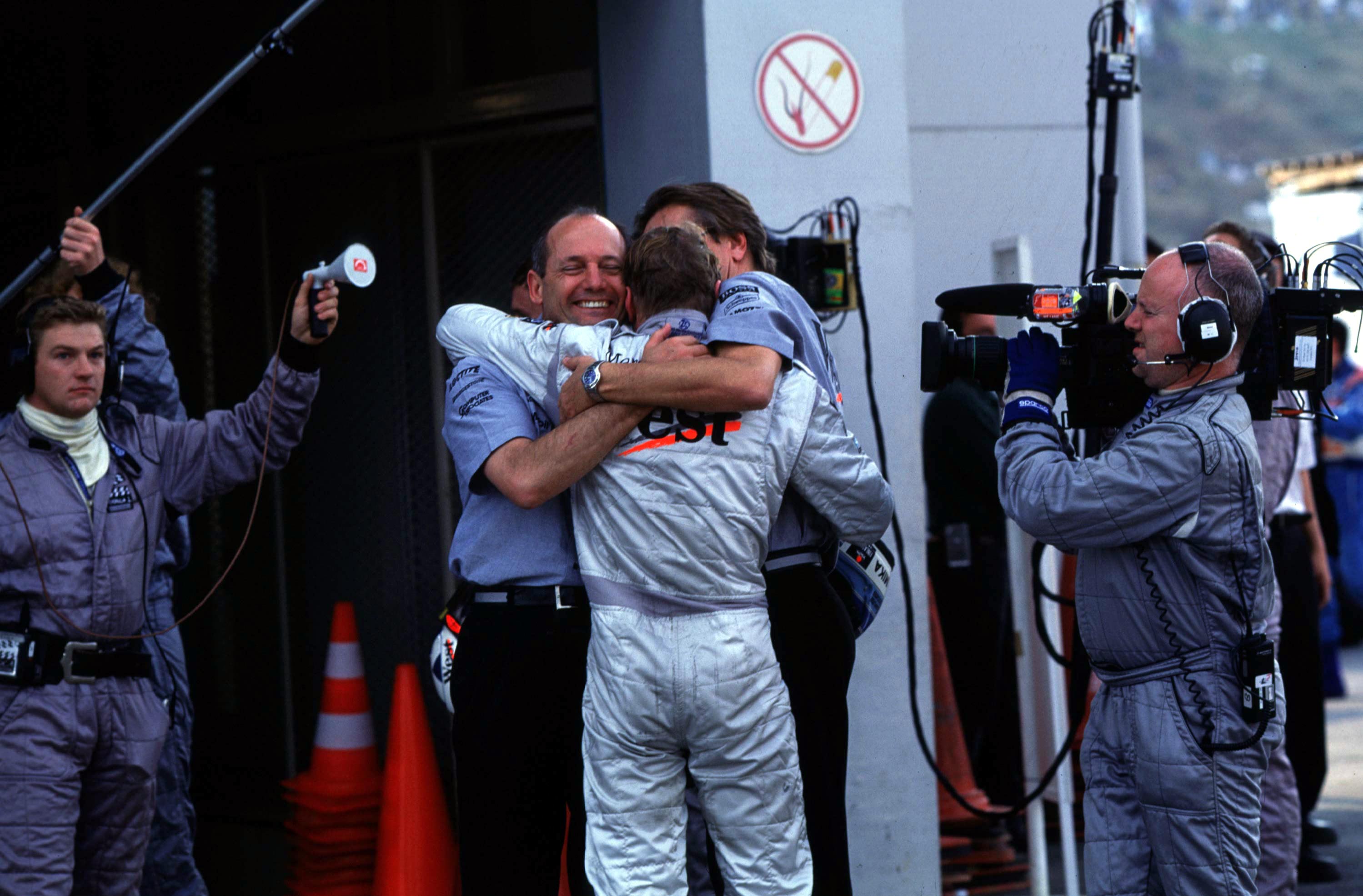 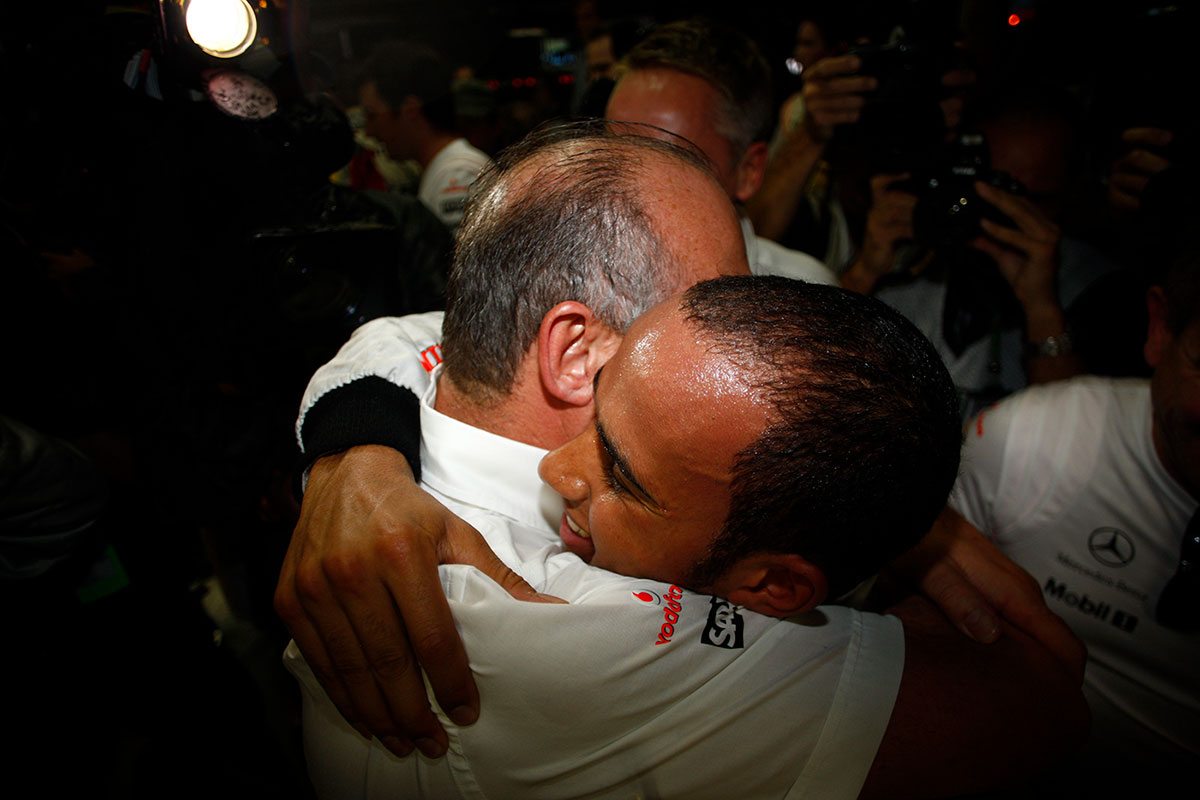