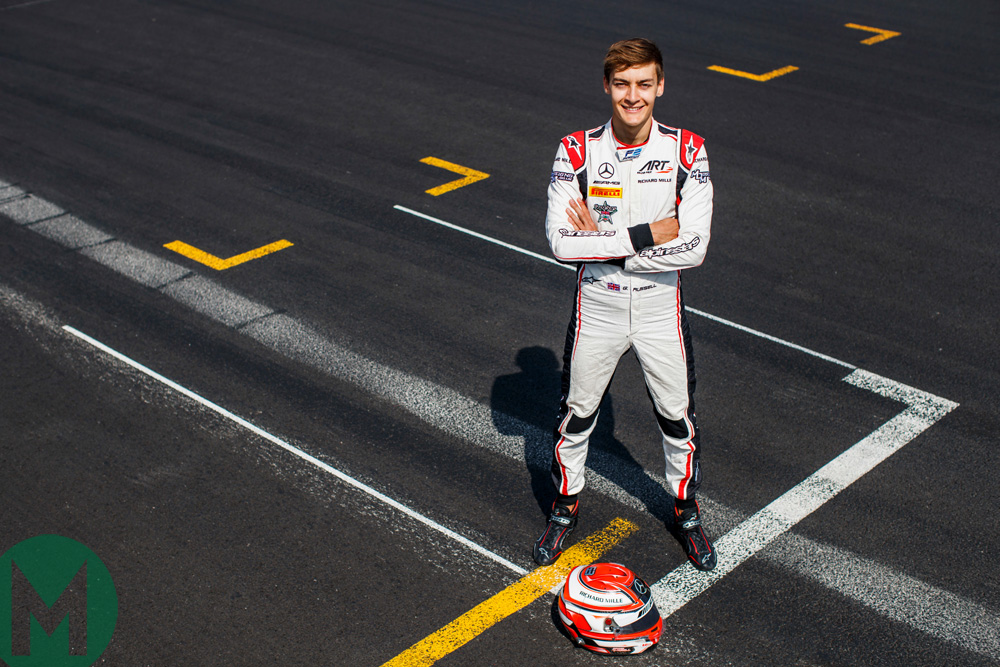 Mercedes junior and Formula 2 leader George Russell will drive for the Williams Formula 1 team in 2019.

The 20-year-old is a test and reserve driver for Mercedes but has signed a multi-year contract with customer team Williams.

Russell, 2017 GP3 champion, could clinch the F2 title in Abu Dhabi, as he currently holds a 37-point lead over Alex Albon.

“From watching the races when I was a child, it feels surreal that I will now be lining up on the grid, alongside drivers whom I have admired for years,” said Russell in a statement.

“I would like to thank Claire and everyone at Williams for their faith in making this decision, as well as Toto [Wolff] and the team at Mercedes for their fantastic support throughout GP3 and Formula 2. I am incredibly excited to start working with everyone at Grove and to take my first steps as a Formula 1 race driver.”

More: In the spotlight: George Russell

Claire Williams, deputy team principal, added: “I am delighted to announce that George Russell will be joining Williams from the 2019 season.

“We have always tried to promote and develop young talent at Williams, and George fits that ethos perfectly. He is already highly regarded in the paddock and a driver whose career we have been watching for a while.”