George Russell says he is keen to begin working towards positive change in his new role as Grand Prix Drivers Association director alongside Sebastian Vettel.

Russell is the youngest driver to hold the position and takes over from Romain Grosjean. The Williams driver will work with Vettel and chairman Alex Wurz and says his age could be a beneficial factor for the organisation.

“I wanted to take on that role because I think what the GPDA has done over so many years has been great for the sport,” Russell said in the pre-race press conference.

“Whenever we’ve had our briefings, we’d all talk about certain issues or ways we believe we can improve the sport, safety, whatever it may be and I was always quite vocal. I always quite enjoyed putting my opinion forward.

“I guess having a voice for the drivers is something I’m quite proud of, to be honest. 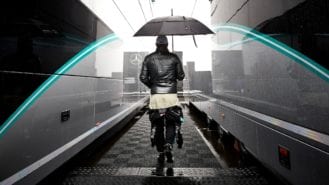 Russell has been in F1 for two seasons, joining Williams in 2019 off the back of winning the Formula 2 title the year before.

He impressed last year as a late stand-in for Lewis Hamilton at Mercedes after the world champion tested positive for Covid-19 ahead of the Sakhir Grand Prix. Russell could have won the race but for two crucial moments, but recovered to score the first points of his F1 career with a ninth-place finish.

Along with the likes of Charles Leclerc and Lando Norris, Russell has quickly established himself as one of the most promising talents on the grid and said his GPDA position would help him shape the future of the sport despite his relatively young age compared to the rest of the grid.

“I think the future of Formula 1 is looking incredibly bright, with Liberty [Media], obviously now with Stefano [Domenicalli] and Ross [Brawn] at the helm.

“From our side, I think the drivers are having a stronger and stronger voice to help shape that future of the sport as obviously, we’re in a unique position to be the one to feel it from the drivers perspective which is obviously a huge part.

“I think being at the forefront with Sebastian and Alex Wurz to push forward these views of the drivers towards Formula 1, towards the FIA, and if I can look back and say I was part of that, that’ll be something I’ll be proud of.” 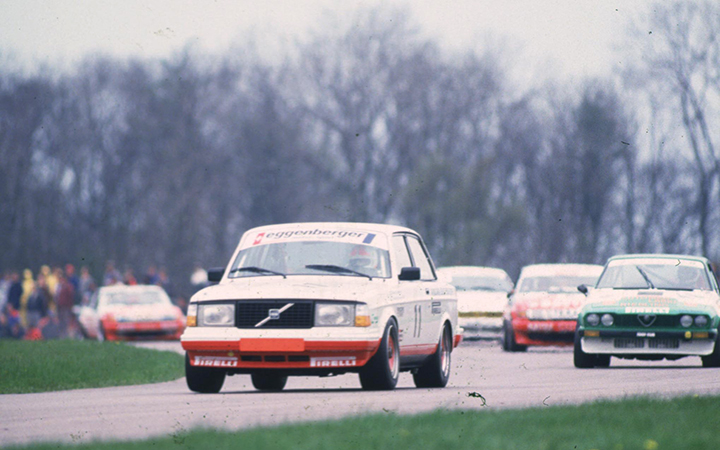 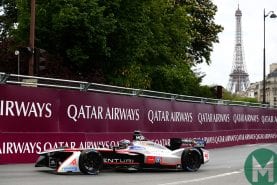 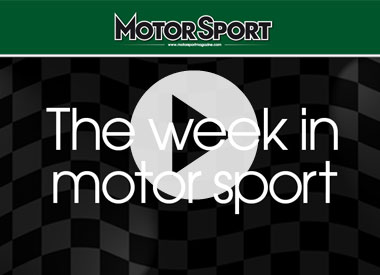 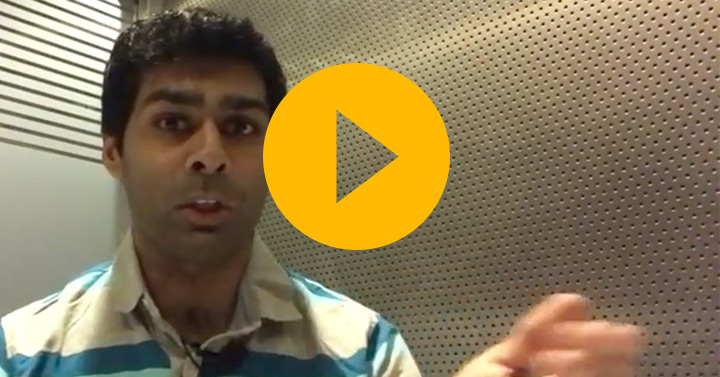