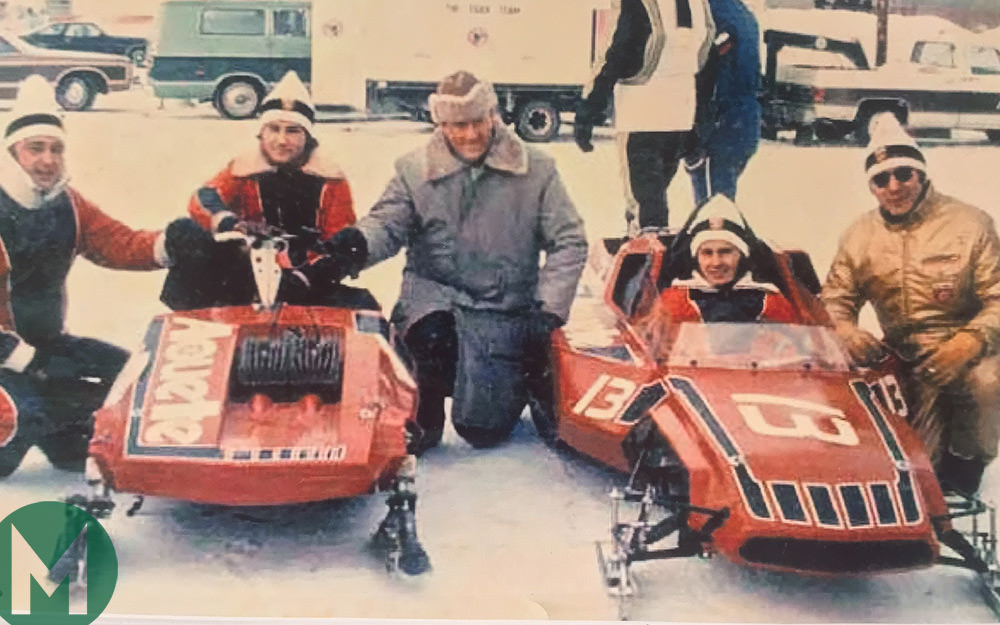 That’s a point recently brought back to mind by reader Bill Shepherd, from Ontario. He witnessed Gilles slide his home-built snowmobile to the world title in 1974 and countless victories in the US and Canada.

He raced against him, too. “I only saw the back of him and the roostertail of snow spraying in my face,” says Shepherd. “He did have factory support but I think he could’ve raced a lawnmower on snow and still won!

“Gilles was a giant in the snowmobile racing scene not only for his fierce driving but for introducing so many innovations like twin tracks and independent front suspension.

“All top class racing machines used his design for decades after. It was slow off the startline and not the fastest on the straight but it carved through everyone in the corners.”

The silverware relentlessly won by Villeneuve paved his way from snow to the Tarmac. “He made enough money racing snowmobiles to step up his car racing pursuits,” adds Shepherd. “He was quoted as saying that sliding a snowmobile around those cold snow and ice tracks made him a better car racer.”

The money was spent at the Jim Russell Racing School at Mt Tremblant, and the same year he won the snowmobile world championship he began racing in Formula Atlantic. Two years later he was brought to the world’s attention courtesy of James Hunt, when he beat him consummately at his local Trois-Rivières circuit.

His snowmobile racing exploits also honed his fearless edge, as Nigel Roebuck’s tapes revealed in 1998. Villeneuve told him once: “Every winter you would expect three or four big spills, which meant being thrown on to ice at 100mph. But I never hurt myself on a snowmobile, and anyway I think accidents always look worse to spectators than they feel to the driver.”

Some barely watched footage remains of Gilles on the snow, so too Bill’s own photos. 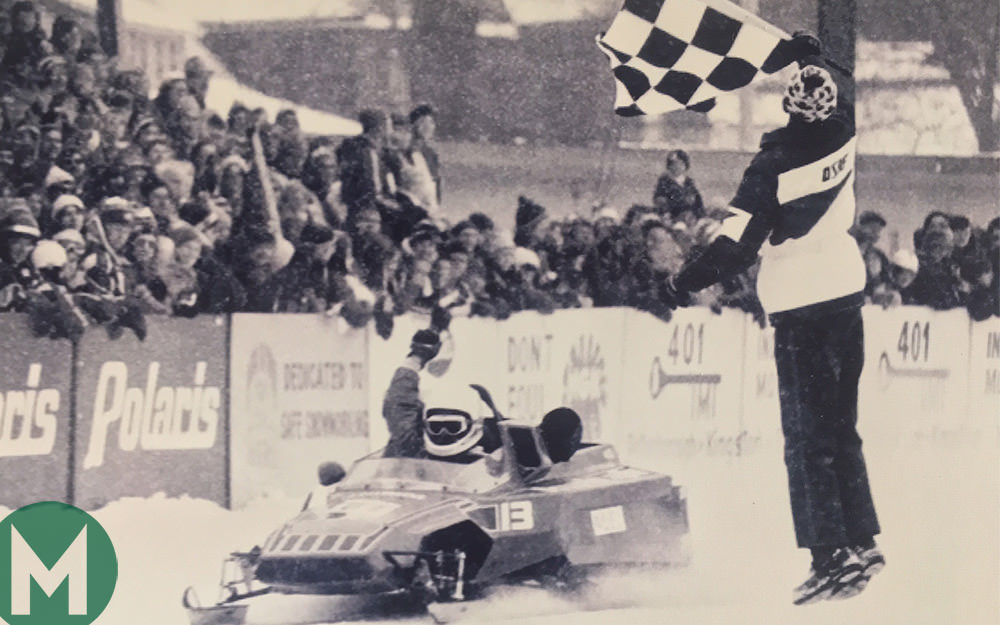 Thanks to Bill Shepherd for sending in the photos